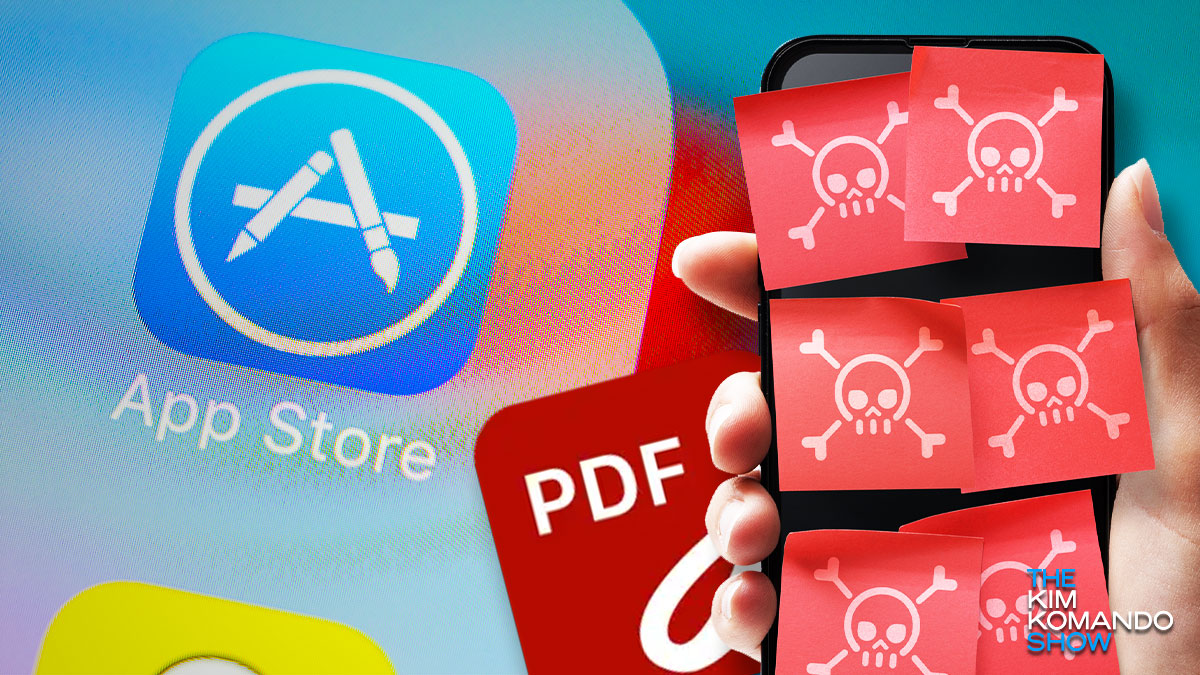 Android phones seem to have a higher risk of picking up malware. It’s not because Apple devices are immune. It’s because there are so many Android phones in the world they are targeted more by cybercriminals. Tap or click here for signs of Android malware.

A new group of apps caught hiding malware proves that Apple products aren’t immune. The cybercriminals behind the bad apps were so sneaky that they slipped them past Apple’s strict security protocols in its Apps Store.

Keep reading for a list of malware-ridden apps to delete ASAP.

Security research Alex Kleber found seven apps in Apple’s App Store with questionable coding. While it initially seemed like seven different developers, he connected all the apps to one group in China. In a blog post explaining his investigation and research, most apps have built-in command-and-control (C&C) tools.

This is typical with malware, letting a hacker (in this case, the developer) execute remote commands from a central server to the apps. The threats include recording calls, grabbing screenshots or capturing login details. The C&C method is popular with hackers as it’s tough for app store owners to detect.

Kleber also found that several apps had fake reviews on the App Store to inflate their popularity. For others, there are “multiple spams of the same applications to gain as much market share as possible in some niches.”

Even if the offending apps were removed from Apple’s App Store, they could still be on your device. Check the list of bad apps and delete any you have on your gadget. There are a few more precautionary steps you can take to avoid malware. Here are some suggestions: