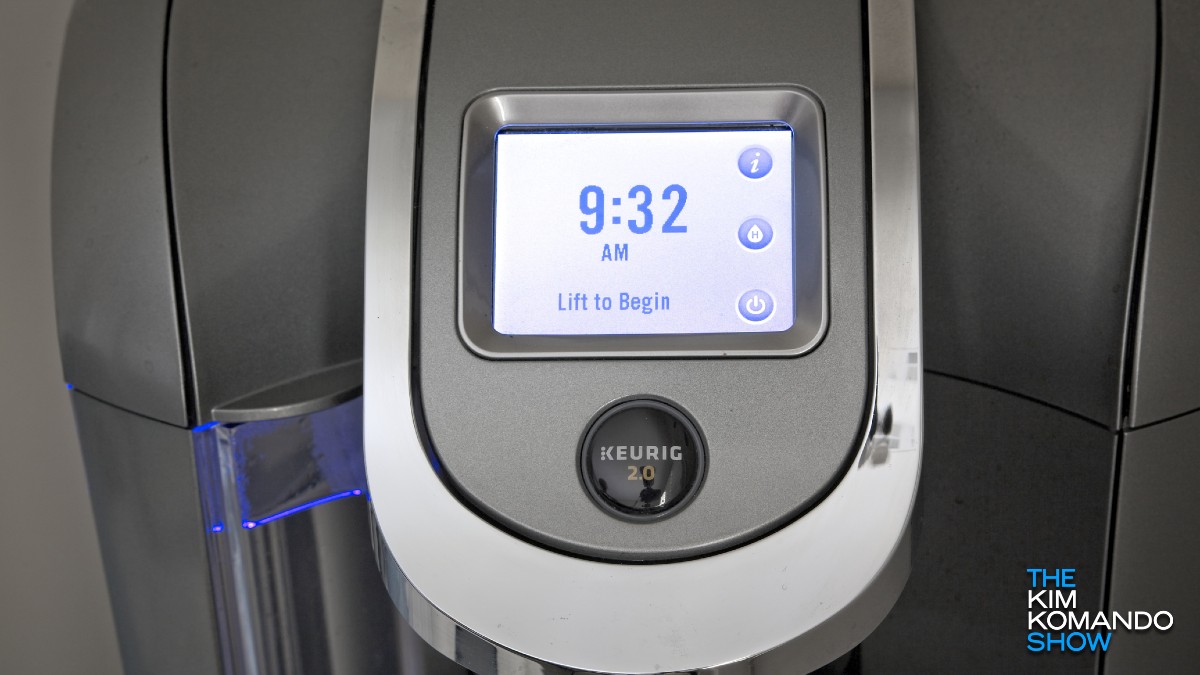 When is the last time you bought a gadget that wasn’t internet connected? These days, it seems like almost every device is “smart,” which means the so-called internet of things (IoT) is growing massively.

But despite our best efforts, we might not be ready for all of our household items and gadgets to go online. Tap or click here to see how billions of IoT devices are vulnerable to this one simple security flaw.

There are now more internet-connected devices than ever — and where there’s an internet connection, there’s potential for hackers to come in and wreak havoc. Because so many devices are vulnerable to cyberattack, a team of security researchers has put out an alert on how widespread these issues are, as well as the best ways to fight back against cyberattacks. Here’s how.

Just how vulnerable are your IoT devices?

Ever worry that your smart TV might be sending data to someone who shouldn’t be looking at it? Have you ever wondered if your kids’ smart teddy bear is secretly recording them? We get it — cyberattacks are common. But you’re not being paranoid, either. Despite how safe they might seem on the surface, a huge percentage of IoT devices are actually at risk for attack.

A new security report from Palo Alto Networks tells us that 57% of IoT devices are vulnerable to cyberattacks of “medium to high severity.” That’s well over half of all smart devices out there — and IoT tech isn’t just limited to gadgets anymore, either.

Palo Alto Networks’ report shows us the variety of IoT devices has increased dramatically. About 34% of new toys, for example, are now internet-connected, as well as 27% of new cars and 47% of new kitchen appliances. These aren’t small fractions, and the sheer amount of opportunities for attack cannot be ignored anymore.

The study goes on to explain that nearly 41% of businesses need an overhaul of their cybersecurity programs to account for all these new IoT devices. Even if your network is filled to the brim with security software and protection, the fragmented nature of IoT tech makes finding a one-size-fits-all approach much harder.

Instead of blanket protection for your entire network, the smart thing to do is focus on all of your internet-connected devices individually and make sure each one is in fighting shape.

What are the best ways to secure my IoT devices?

Palo Alto Networks’ report wasn’t just scary news about threats we face — it also clued us in on some of the best steps we can take to protect our devices and networks they live on. Here are some ways you can protect IoT devices from cyberattacks and more:

More internet-connected devices doesn’t need to mean more holes in your system. Instead, think of your network as a garden with a growing collection of flowers to tend. And the more you water them, the better shape they’ll be in.