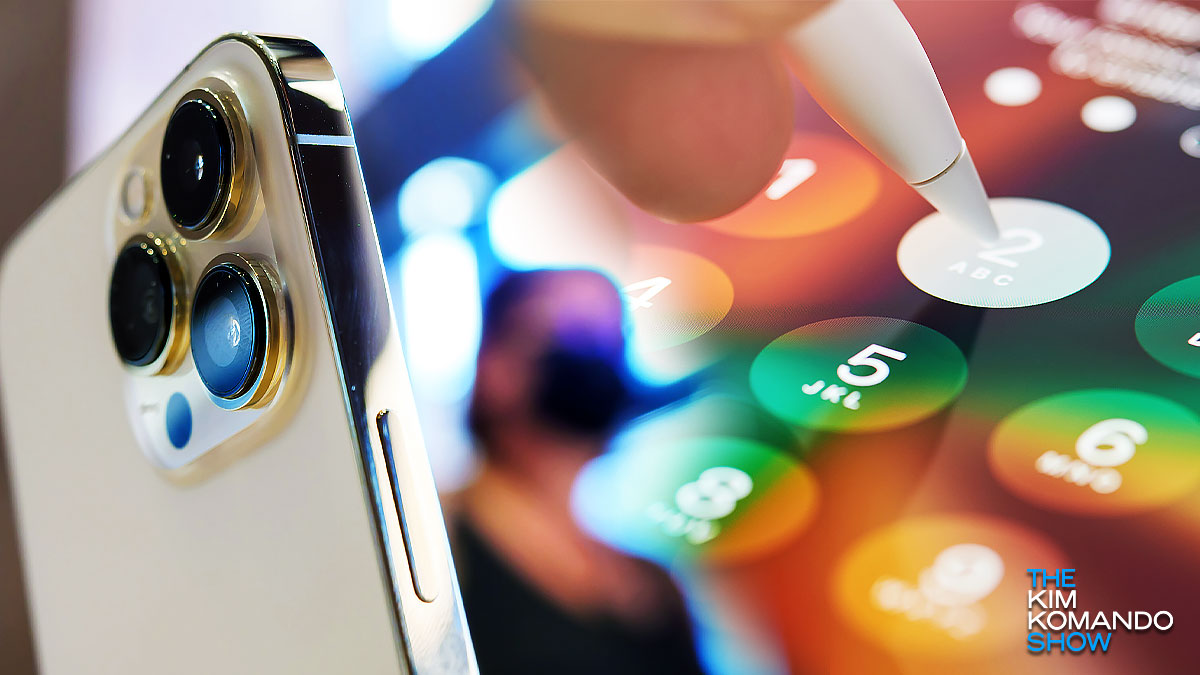 But on occasion, a severe flaw that warrants a separate and immediate release pops up. Once discovered, developers often face a race against time to patch the vulnerability before hackers exploit it.

And that is precisely what happened with Apple this week. Read on to see why you must update your iPhone or iPad immediately.

You would be correct if you thought Apple released a patch for iPhone and iPad just the other day. Two weeks ago, the company rolled out a security update that prevents websites from tracking sensitive personal information.

Apple has released another patch to bring both iPhones and iPads up to version 15.3.1. The update is available for iPhone 6 and later, all iPad Pro models, iPad Air 2 and 5th generation iPads or later.

The reason for the hasty rollout is outlined in a single line on the Apple support page. “Processing maliciously crafted web content may lead to arbitrary code execution,” it states.

That means hackers could exploit the vulnerability in a device’s WebKit to install malware or gain access through online content. That could be anything from infected files to fake apps.

How to update your iPhone or iPad

If your Apple device isn’t already set to update automatically, you must download the latest version manually. This is a relatively straightforward process, done through a few taps.

This update is critical, as Apple is aware that the vulnerability might already be known to hackers, with the real possibility that it is used to breach devices. But one question remains: how exactly does the flaw work?

We might never know. Apple, Microsoft and Google all have a policy that doesn’t disclose the nature of security issues until an investigation has occurred and patches are available. Just take Apple’s word that this update is critical and get it ASAP.

Don’t buy a new iPhone or iPad! Here’s why

Have an iPhone, iPad or Mac? Here’s how to set up Apple’s built-in storage