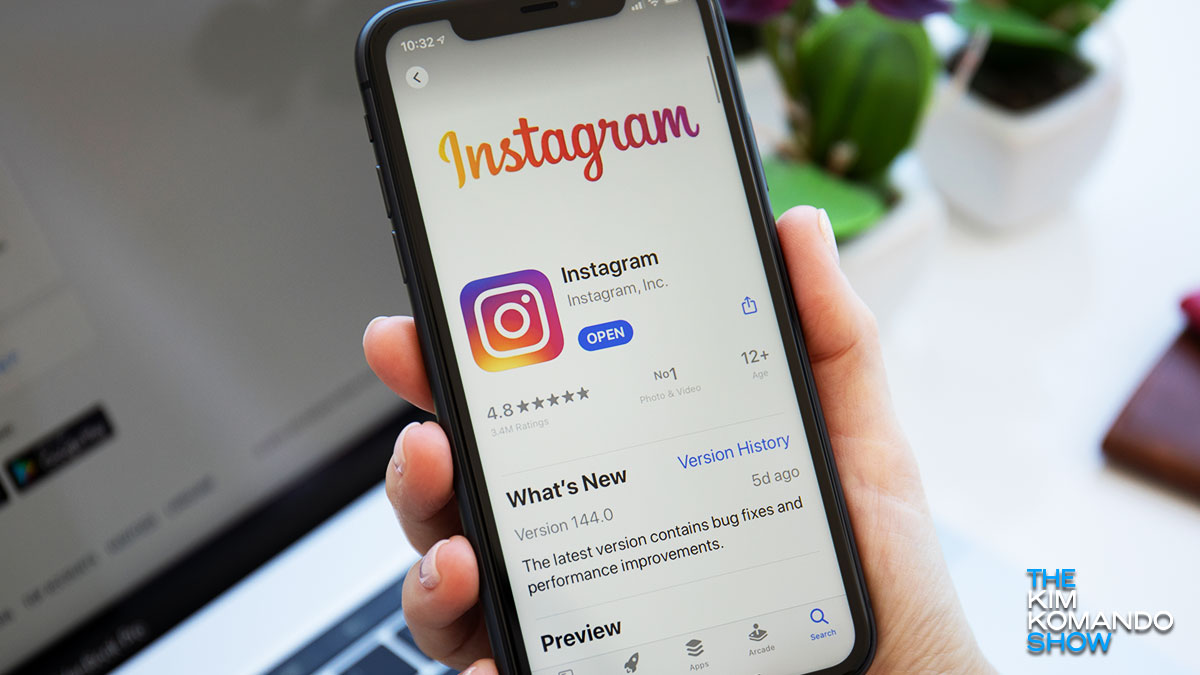 The iPhone 12 may have been delayed, but that doesn’t mean iOS 14 was. The latest version of Apple’s mobile operating system is already a major hit — with countless users sharing screenshots of their custom home screens and more.

But what many iPhone owners don’t realize is that iOS 14 isn’t just about custom home screens and app widgets. The operating system contains a surprising number of privacy upgrades that help you understand all the data you’re sharing and why. Tap or click here to see all of the biggest improvements in iOS 14.

Out of all the privacy perks in iOS 14, one of the biggest has to be the camera indicator icon. If your camera is on and recording, a small green dot will appear in the upper-right corner of your screen — so you’ll always know if someone is watching. In fact, this new feature actually caught Facebook red-handed using the camera when it wasn’t supposed to. Here’s how.

Do you know what app permissions are? It’s that little alert that appears whenever you install a new app and it asks permission to “use the microphone” or “use the camera.” You can always adjust permissions in the settings of your phone if you don’t feel comfortable with an app using your hardware — but you won’t always know when these apps are using the camera or mic.

But all that’s changed thanks to a new update in iOS 14 that shows an indicator icon any time your camera or mic is working.

When your phone’s camera is on (or was recently used), a small green dot will appear in the upper-right hand corner of the screen to alert you. But that’s not all — you’ll also see an orange dot in the same area if your microphone is (or was recently) recording.

This feature is a game-changer — but not everyone is happy about it. Thanks to a “bug” that let Instagram access the camera and mic when it wasn’t supposed to, its parent company Facebook is being sued for illegal surveillance.

According to a report from AppleInsider, the plaintiff claims Facebook uses Instagram to “monitor users’ most intimate moments, including those in the privacy of their own homes.” It also adds that the company uses data it captures for “valuable insight and market research on its users.”

And the biggest factor behind this case, it turns out, is the iOS 14 notification icon. If this feature weren’t included in the beta version of the software, nobody would have ever figured out that Instagram was doing this. Tap or click here to see how this startling discovery was made.

I want to know if I’m being watched! Should I install iOS 14

This privacy feature is one of many reasons to install Apple’s latest software update. In addition to this privacy improvement and custom home screens, you also get the latest bug and security fixes to protect you against hackers and malware.

To install iOS 14, open the Settings app on your device. Then, scroll down and tap General, then Software Update. Finally, tap Download and Install to install the update.

If you don’t see an update available, you may already have iOS 14 installed on your device thanks to Automatic Updates. To find out for sure, open Settings, tap General and then tap About. You’ll see your software version in the second row from the top.

As cool as the privacy icons for camera and mic are, they’re only part of the bigger picture. Soon, several new software enhancements will be added to iOS 14 that stop advertisers from tracking you online. Once that’s on your phone, you can rest a bit easier as you explore the web. Tap or click here to see even more new privacy features coming to iOS 14.