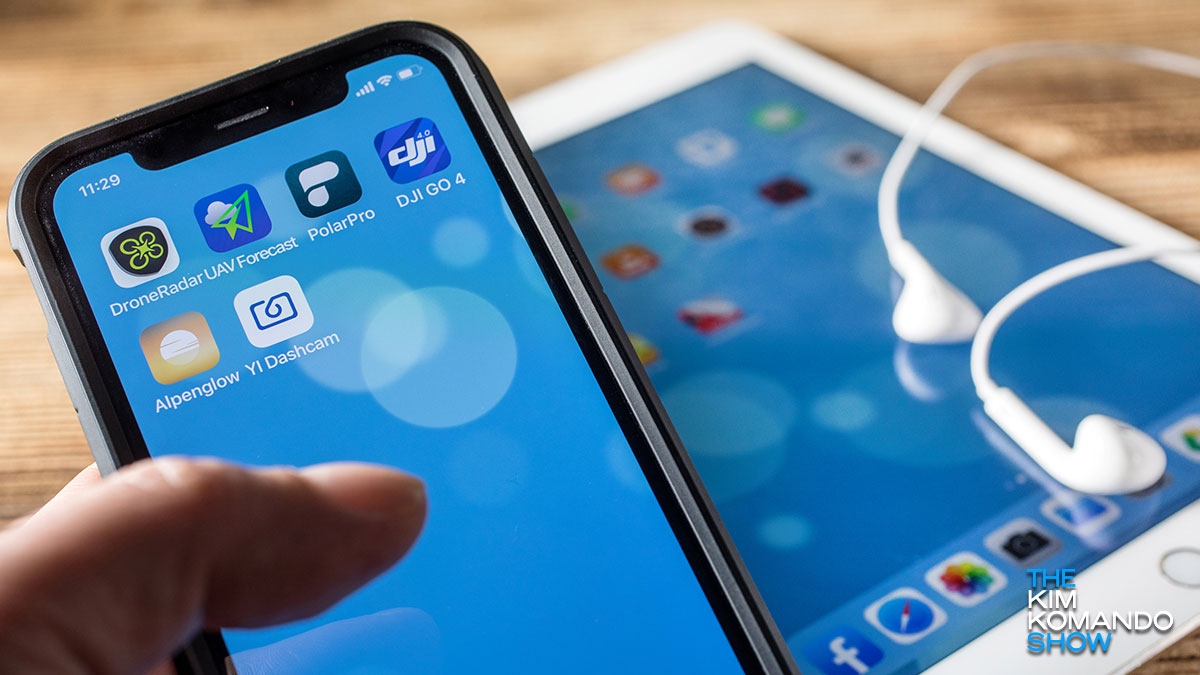 Despite high hopes for a stable release, the much anticipated iOS 13.5 may not be as smooth of an install as originally thought.

As with Microsoft’s Windows 10 May 2020 update, the Apple 13.5 update was seen as an essential download for iOS users. Unfortunately, it looks like it’s just as buggy as past releases. Tap or click here to see what’s wrong with the May 2020 update.

Due to its contact-tracing features, security fixes and improvements for people wearing masks, we still recommend installing this critical update. These bugs can make keeping current feel like a real drag. Here’s what’s wrong with the update, and what you can do to mitigate some of the issues.

Users across Apple’s support forums are complaining of strange glitches on their iOS devices after installing the latest edition of iOS 13.5. The new update includes a number of critical features, which made it an essential download for many users. Tap or click here to see everything it includes.

Unfortunately, the bugs are proving to be too much for some to handle.

On iPads, for example, users described a problem where the device continuously restarts itself instead of booting up. Apparently, a hard reset doesn’t fix the issue, either.

iPhones users, on the other hand, are experiencing a much wider range of bugs. The most annoying and obvious one centers on .mp4 files, which many music-lovers use as the go-to file format for their collection. iOS 13.5 seemingly breaks some phones’ ability to play .mp4 files whatsoever, and Apple has said no word about whether a fix is inbound or not.

Other issues experienced by iPhone users include general bugginess, as well as a significant security flaw that exposed user data if they relied on Sign in with Apple. The company has since fixed the issue in iOS 13.5.1. Tap or click here to see how Sign in with Apple works.

The fact that Apple chose to immediately address a security flaw while ignoring quality-of-life issues shows exactly where its development priorities are. That said, we can’t really complain — we’d rather have a buggy phone than a hackable one!

How can I fix these issues with my device?

If you haven’t downloaded the 13.5 updates and you don’t care about using the contact-tracing feature or mask adaptations, you might want to temporarily sit this one out. This goes double if you’re installing it on an iPad.

Speaking of which, if you’re on an iPad and experiencing the bugs, follow these steps if you’re able to get to the home screen without it restarting, make sure it’s backed up and plug it into a computer. Follow these steps to completely wipe and restore your device. This will put a fresh copy of iOS 13.5 on your iPad.

Once you finish restoring, you can download your iCloud backup by following the onscreen instructions. If your device won’t boot to the home screen, you’ll need to make an Apple Store appointment. Tap or click here to find out how.

As for iPhones, if you’ve already installed the update, it’s just a matter of waiting for the next one. And when that time comes, you can find it under Settings > General > Software Update.

If you’re already on 13.5, don’t forget to check if you’ve updated to iOS 13.5.1 as well if you haven’t already. This will fix the security issue mentioned above. If you’re not on 13.5 at all yet, you’re better off waiting until the next stable release is available.

Hopefully, Apple’s upcoming releases are a bit heavier on the stability over the nifty new features. But if past is prologue, we won’t get our hopes up.