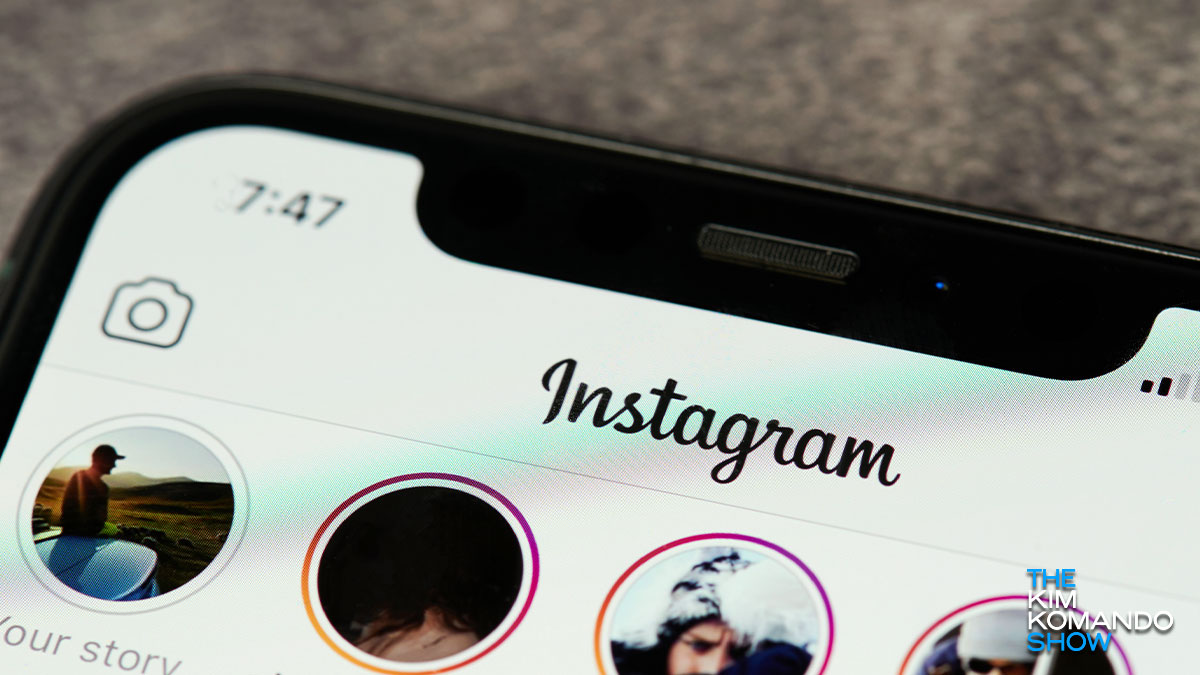 Instagram is one of the most popular social networks on the planet, but are you familiar with who is running the platform? No, it’s not an independent company — it’s everyone’s favorite data aggregator: Facebook.

Unlike Facebook proper, Instagram has managed to steer clear of most of the reputational damage endured by its parent platform. Plus, as a visually-focused medium, it’s a lot more obvious when you’re being marketed to on Instagram than it is on Facebook. Tap or click here to see why it feels like there are more ads on Instagram nowadays.

But Instagram is finally coming under fire for a data scandal of its own. Facial recognition software owned by Facebook was used to collect biometric data without users’ permission. And now, Facebook is getting sued for more than half a trillion dollars because of it!

According to reports from Bloomberg, a new lawsuit has been filed against Facebook due to a data scandal involving its Instagram platform. The plaintiffs allege that Facebook collected copious amounts of user data without permission — and possibly violated federal law in the process.

Now, you might be thinking, what’s the big deal? We already understand that Facebook knows everything there is to know about you. Why is Instagram getting in trouble for doing the same thing Facebook does?

Well, the problem lies with the fact that Facebook, through Instagram, may have collected biometric data. Plaintiffs allege that Facebook used facial-recognition technology to scan user photos. Scanned photos were then used to suggest accounts to follow within users’ real-life social networks.

Facebook claims that this accusation is baseless. It argues that Instagram “doesn’t use face recognition technology,” and that the scanning technology referred to by the plaintiff is nothing more than a photo tagging tool.

Who are we supposed to believe then? The plaintiff, or the company that’s regularly sold user data for profit?

Tap or click here to see how more than 100 app developers are still harvesting user data from Facebook.

If Facebook is found guilty, it could be fined up to $1,000 per violation. This would be because harvesting biometric data (like faces) breaks the Biometric Information Privacy Act. According to this act, any app that collects biometric data must ask for user consent.

And to make matters tougher for Facebook, if the judge rules the data was collected illegally or intentionally, the fine increases to $5,000 per violation.

This tallies up to approximately half a trillion dollars if we add up the number of alleged violations on user profiles. Again, this isn’t guaranteed to happen, but this may end up being one of the costliest legal threats Facebook has ever had to deal with.

Right now, the suit has been filed, but Facebook’s lawyers are no doubt crafting a deft response to the entire ordeal. We’ll be updating this story with more information as it comes in, but in the meantime, it may be worth giving your profile a privacy checkup just in case.