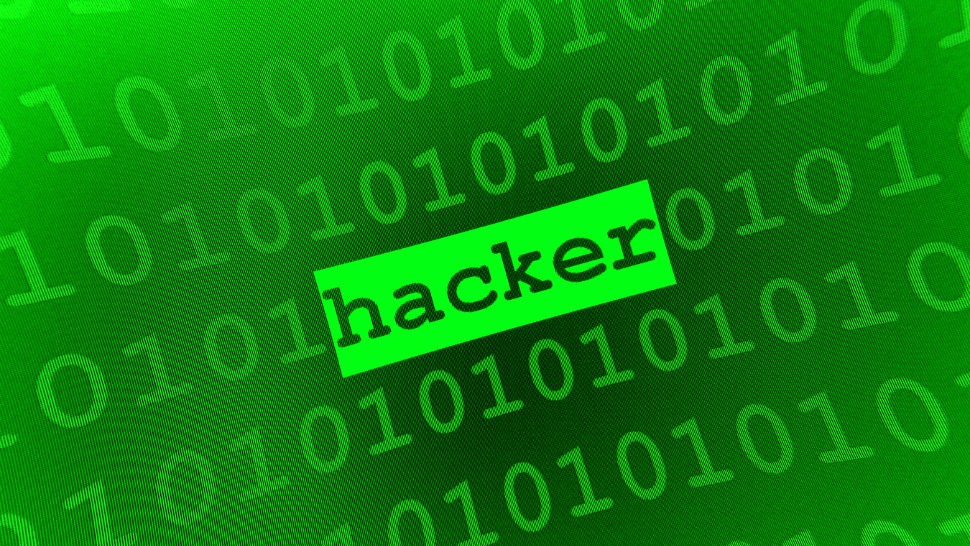 Now, this is troubling. If you have this line of security software installed on your computer, it’s probably a good time to rethink your options and remove it as soon as you can.

Why? Aside from being accused of collaborating with Russian intelligence agencies, a recent report indicates that it is being used for stealing information, as well.

State-sponsored hackers from Russia stole highly classified National Security Agency (NSA) data including details of how the U.S. penetrates foreign computer networks and defends against cyberattacks, according to a report by The Wall Street Journal.

The data was stolen when an NSA contractor saved the highly classified material on his home computer and the data was identified by hackers through the contractor’s use of a popular security software made by Russia-based Kaspersky Lab.

Note: Kaspersky Lab was an advertiser on The Kim Komando Show in 2016. Click here to read Kim’s special statement on Kaspersky software.

This NSA data theft, which hasn’t been disclosed yet, is now being considered as the most significant security breach in recent memory. It also illustrates how software security experts believe Russian intelligence agencies use consumer software products to spy on the U.S.

According to WSJ’s sources, the breach happened in 2015 but wasn’t discovered until around spring of 2016.

Why is this so significant? Well, having sensitive information on how the NSA penetrates foreign computer systems will provide critical insight into how the agency operates. Having knowledge of how the agency defends against attacks will also provide state-sponsored hackers methods on how to infiltrate U.S. networks.

This is the first breach that directly suggests that Kaspersky Lab software is being exploited by Russian state-sponsored hackers to spy on the U.S. government.

Kaspersky Lab is already under fire the past few months for alleged ties with Russian espionage, prompting the Department of Homeland Security to order the removal of Kaspersky software from all government computers. Major retailers such as Best Buy and Office Depot have already removed Kaspersky products from their shelves.

Kaspersky Lab strongly denies all of these accusations.

“Kaspersky Lab has not been provided any evidence substantiating the company’s involvement in the alleged incident reported by the Wall Street Journal,” the company said in an official statement. “It is unfortunate that news coverage of unproven claims continue to perpetuate accusations about the company.”

What are the alternatives?

For now, as an alternative to Kaspersky, we recommend going with Microsoft’s free security options.

If you’re running Windows 8 or 10, you may have noticed that your system already has built-in antivirus and malware protection software called Windows Defender. It’s actually a decent program for guarding your PC against virus and malware threats.

For older Windows 7 machines, you can download the comparable Microsoft Security Essentials. Similar to Windows Defender, this free download will guard your Windows 7 PC against the latest virus and malware threats while providing real-time protection.

These are all good free security alternatives to Kaspersky Lab software. While these are basic (but effective) ways to protect your computers, we are testing other paid security software options right now to see who is the best. We will let you know which one we will be recommending soon.

To further shore up your Windows computer security, here are three free security downloads you can install.

Click here to learn more about these essential software tools.