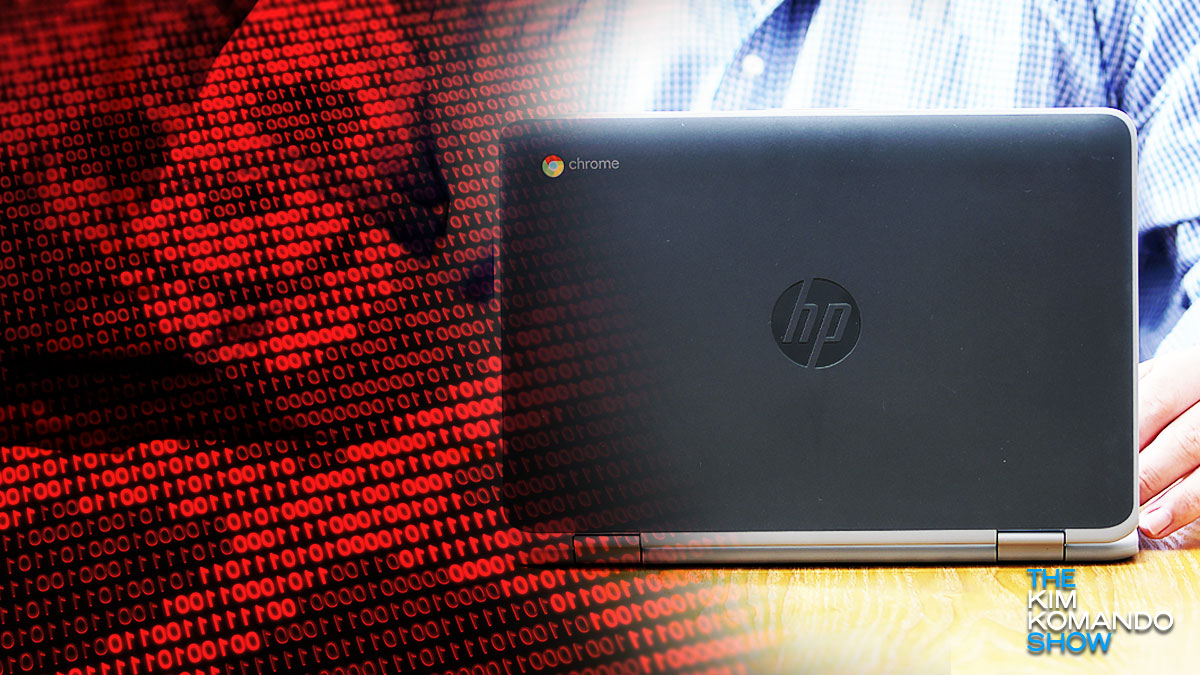 A great way to protect your data and personal information from cybercriminals is to keep your devices up to date. Microsoft and Apple regularly push out updates that fix vulnerabilities, but it’s your responsibility to ensure your gadgets get those updates.

Some internal computer components run on firmware from the hardware manufacturer, such as the Wi-Fi adapter, Bluetooth connections or memory modules. So, if HP or another manufacturer detects a problem with one of their components, they issue a firmware update.

Many assume it happens as quickly as possible, but that isn’t always the case. Read on to see how HP let several vulnerabilities lapse, opening the door to cybercriminals.

It seems that HP has a habit of leaving vulnerabilities unpatched or just not acting fast enough. For example, late last year, the company let users know of a dangerous vulnerability that can give hackers access to your machine by exploiting an Escalation of Privilege and Denial of Service flaw.

That still leaves thousands of users open to attack through System Management Module memory corruptions. The six flaws found are:

The flaws can give hackers access to your work or business computer. They open the door to malware being installed on your machine. Then they can steal your information and company data.

It might have taken HP several months, but it eventually released a patch for three vulnerabilities. Unfortunately, that only somewhat corrects the issue.

HP fixed the CVE-2022-31644, CVE-2022-31645, and CVE-2022-31646 flaws in August this year but didn’t include fixes for all impacted machines. The list of vulnerable devices still includes many business notebooks and desktop PCs, retail point-of-sale systems, workstations and thin client PCs.

You can find a complete list of the affected machines on HP’s security advisory. If the Minimum Version and SoftPaq number say, “pending,” there isn’t a patch available yet.

If there isn’t a firmware update available for your HP machine, you must ensure that your anti-virus program is up to date. This will be the only protection you have until HP fixes the vulnerabilities. Also, keep checking HP for firmware updates. Once an update is available, install it ASAP.

This highlights the importance of having reliable antivirus protection on all your devices. We recommend our sponsor, TotalAV. Right now, get an annual plan with TotalAV for only $19 at ProtectWithKim.com. That’s over 85% off the regular price!