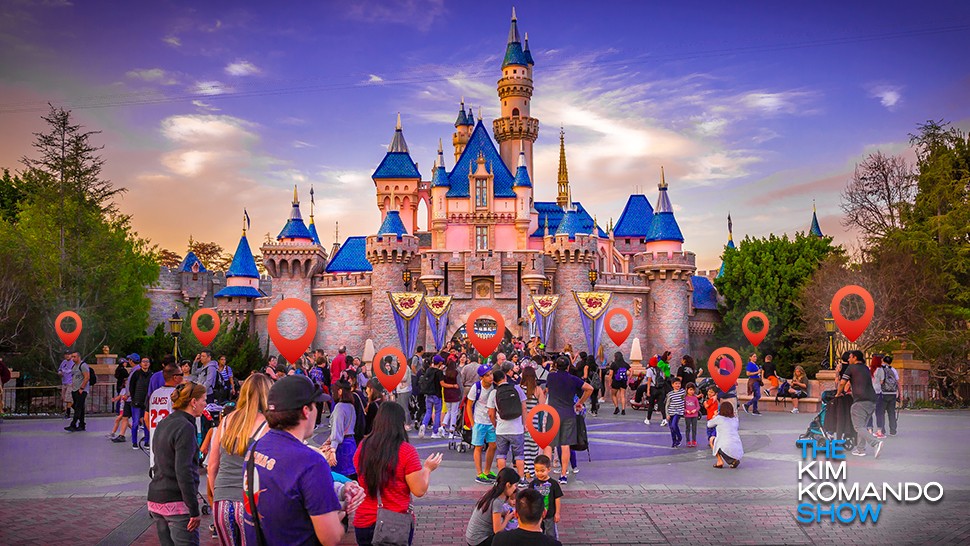 M-I-C-K-E-Y, the mouse is watching you! Imagine if North Korea were run like Disneyland.

There would be plenty of food, happy families, safety and fun. Meanwhile, the state would still be tracking your every move.

Disneyland and its sister amusement parks are succeeding at collecting data on guests by tracking their movements while on Disney territory. We’ll tell you how they do it without drawing the consumer backlash that has hit Google and Facebook.

Disney gathers data from park visitors through a card that can be swiped in a card reader or an electronic wristband called MagicBand that visitors wear in the park. Disney can track purchases, foot traffic, gauge the popularity of rides and more.

As Bloomberg reports, “Disney is running the happiest police state on earth.”

The data Disney accumulates at its parks can also be extrapolated and provide information on which Disney films and TV shows are popular within its other major holdings, such as the Star Wars franchise, the Marvel Cinematic Universe (MCU), Pixar and Disney productions.

For example, when the “Guardians of the Galaxy” ride opened at Disney’s California Adventure, visitors waited up to five hours to ride it. The ride opened in 2017, less than a month after the film’s sequel hit theaters — providing Disney with more data showing the popularity of the film franchise.

Related: Going to Disney? What’s your backup plan if you lose your phone?

While Facebook, Amazon, Google and other Silicon Valley companies were already mining user data in the early years of the 21st century, Disney didn’t recognize the potential of social media and smartphones until the late aughts. Maybe the Seven Dwarves were sleeping.

When Disney finally opened its eyes, the company went all in. It poured a billion dollars in to give Disney World a digital makeover that included an early version of the MagicBand.

But the move did not come without controversy. At least one lawmaker was concerned about children being tracked while they were in the park. Disney countered by arguing that it was tracking everyone’s movements without making any categorical distinctions.

Disney claims the data has streamlined park operations, increased capacity and reduced wait times at rides. Even in the early weeks of the 2019 opening of the Star Wars-themed land, the line for the Millennium Falcon ride was just 25 minutes. Remember the five-hour wait for the “Guardians” ride?

As its digital products beyond the parks proliferate, the company hasn’t been able to skirt controversy. More than 40 Disney apps were caught harvesting children’s personal data. A group of parents has sued Disney for violating the Children’s Online Privacy Protection Act.

The parks’ however, have managed to avoid the consumer uproar about collecting data that makes other companies as envious as the wicked witch who gave Snow White the poisoned apple. How does Disney do it?

Mainly because it’s collecting data in a place where families are happy and feel safe. Maybe it’s all the sugar and fried cheese.