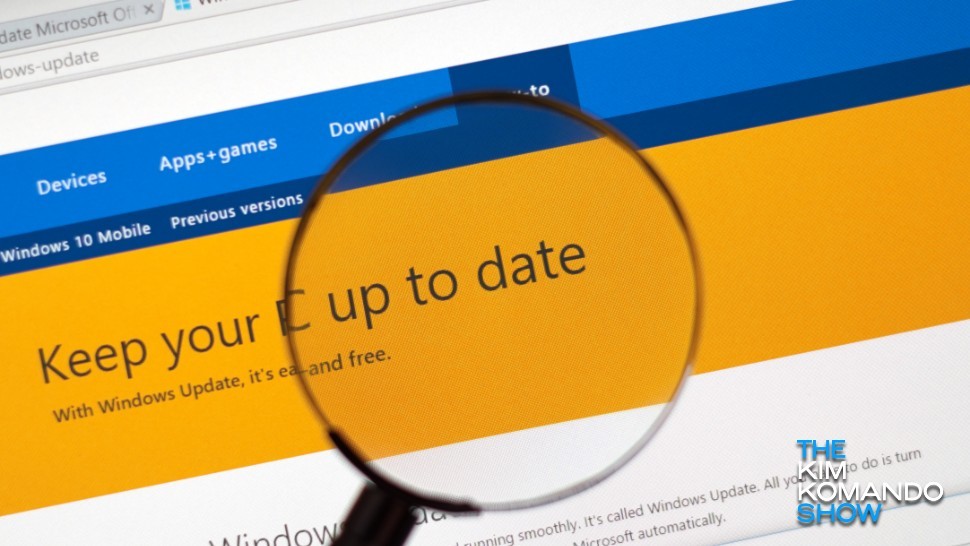 It hasn’t been an easy time at Microsoft recently. Not only did the latest major Windows 10 update feature numerous glitches and performance issues, but it also created security vulnerabilities that put users in harm’s way.

To mitigate the issue, Microsoft advised users to patch their updates and stay as current as possible. This worked for many users, but a widespread number of systems are still having major issues.

The latest fix for Microsoft’s botched Windows 10 updates has broken a critical feature for students, educators and businesses. In response, Microsoft has released a workaround that can clear the issue up (at least until their next update comes out). Here’s what the update broke and how you can get your system running like normal again.

According to new reports from security analysts at BleepingComputer, the Windows 10 1903 KB4522016 Cumulative Update has an unintended side effect of breaking Windows’ printing function. The issue was discovered soon after the update went live, with reports spreading across social media that users could no longer complete print jobs.

Apparently, the issue is a result of the print spooler service unexpectedly quitting, which results in stalled print jobs and frozen communications between computer and printer. Not every Windows 10 computer will experience the issue, but enough have warranted a response from Microsoft to mitigate the issue.

How can I get printing again?

Microsoft’s solution for the matter isn’t a patch for the time being. The company claims to be working on a comprehensive software-level fix that will be released in the near future, but for now, it’s recommending some workarounds to get Windows 10 users up to speed.

As hilarious as it sounds, Microsoft is literally recommending users perform the classic “turn it off and on again” trick, which apparently halts any stalled print jobs and forces a fresh connection between device and computer. Its other suggestion is retrying the print job once it fails, but if the process is stalled, the former process would likely be more effective.

The patch permanently fixing the issue should be released soon.

What can I do when the fix is available?

Microsoft makes it easy to stay on top of updates. All you’ll need to do is open your start menu, click Settings, and open update and security. Here, the latest update will populate the menu for you to download.

In light of recent update issues, many people are feeling shy about moving to the latest edition of Windows. Getting an error code during the process isn’t the end of the world, though.

Microsoft has actually released a guide that walks users through the update process in the event they encounter any specific error codes. To follow along, click or tap here to visit Microsoft’s update troubleshooting guide.

Hopefully, Microsoft takes the hint and works to smooth out its software updates, rather than releasing them haphazardly. There have been enough issues recently to scare people away from keeping their system up to date and in the long run, this is dangerous for security.

If more people choose to stay behind on their software updates for fear of breaking something on their system, it’s an opportunity a hacker won’t hesitate to seize on.