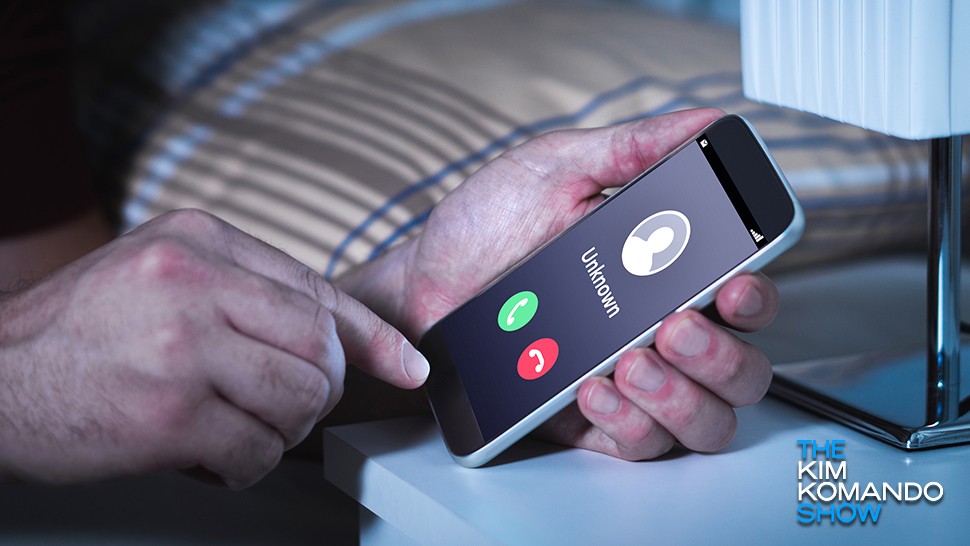 Robocalls are a scourge. They waste everyone’s time, come when you least expect them, and multiply in number if you make the mistake of picking up. Americans alone received over 26 billion robocalls in 2018, and there seems to be no sign of them slowing down.

Technically, some robocalls are illegal in the U.S. under the Telephone Consumer Protection Act. However, methods used to dial calls make them difficult to screen or regulate.

Combine this with the fact that so many robocalls are made from outside the country, and you have an epidemic that’s almost impossible to contain.

In a surprise turn of events, the FCC appears to be finally listening to consumer demands about robocalls. A new set of regulations rolling out may help to choke off spam calls before they can ever reach your phone. Could this upcoming legislation give carriers the incentive they need to end the madness once and for all!

Why are robocalls nearly impossible to stop?

Robocalls, despite their name, aren’t really phone calls in the traditional sense. Most of the time, they’re made by computers. The companies that run these massive call operations typically generate numbers at random to call — and add any number that happens to pick up to their list of prospects. This is why you tend to get more robocalls after you make the mistake of answering one.

In addition to randomly generating numbers to call, robocallers also generate what’s known as “spoofed numbers.” This means software running the calls is able to provide a fake caller-ID number that disguises its origin. These spoofed caller-IDs sometimes come from real phone numbers, which is why you’ll sometimes reach a random location like a store or pizza restaurant if you try to call the spammer back.

Worst of all, these number generators try to create numbers you’re more likely to pick up. This is accomplished by robocall programs analyzing your phone number, and curating the spoof to match it as much as possible. This is why you’ll often get robocalls with the same area code that your phone has.

Even though spam calls are illegal, and people have been fined and prosecuted for running phone scams, the trend seems unlikely to slow down. The above factors make tracking and screening calls nearly impossible — since you never know where the calls are really coming from.

Regulators also run into legal grey-areas with shutting calls down, since many of their true origins lie overseas. A robocall from Russia that’s spoofing American numbers would not be subject to U.S. law, making punitive measures frustratingly pointless.

What is the FCC doing about robocalls?

After numerous complaints and consumer feedback, the FCC is starting to take action against the rising number of robocalls. In a strategy outlined by FCC chairman Ajit Pai, the commission is proposing carriers develop blocking tools that allow calls to be filtered before ever reaching consumers’ phones.

Originally, according to Pai, mobile phone carriers were unsure if developing call screening tools would be legal under current regulations. In the proposed strategy, any ambiguity on this matter would be settled, and the FCC would fully support efforts from carriers to help fight robocalls.

On top of this, a bill is currently circulating the U.S. congress with explicit language that empowers law enforcement to fight and punish robocallers more effectively. The bill includes additional language that makes it easier for the FCC to levy fines on robocallers, with the hope that the penalties are enough to deter spammers once and for all.

Currently, the FCC has set a 2019 target for carriers to comply with the proposal. A carrier summit is scheduled for July 11 to review progress on call-screening programs, as well as discuss new strategies to better combat the spam epidemic.

Despite these hopeful developments, experts believe robocall numbers will only continue to grow. The FCC proposals aren’t mandatory, and no solid details have emerged around carrier strategies to thwart spam calls.

They could potentially pass the cost off to consumers as an extra service to sign up for, or have it be an opt-in service rather than a mandatory screening. Since the FCC is leaving it up to carriers themselves, we can only imagine that they’ll take the route that’s best for business rather than consumers.

What can you do about robocalls?

In the meantime, it’s up to us to fight robocalls on our own. The best thing you can do is avoid picking up phone calls for numbers you don’t recognize. Doing so may put you on a list, and potentially open you up to even more scams in the future.

Additionally, adding yourself to the existing “Do Not Call” list can head-off some of the minor players in the robocall game, including many locally-based spam operations.

The battle between regulators and robocalls is an ever-changing cat and mouse game. All we can do for now is know the spammers’ patterns and screen strange numbers instead of answering. Alternatively, you can always put your phone on silent. It won’t stop the call, but hey, at least you won’t know it came in.