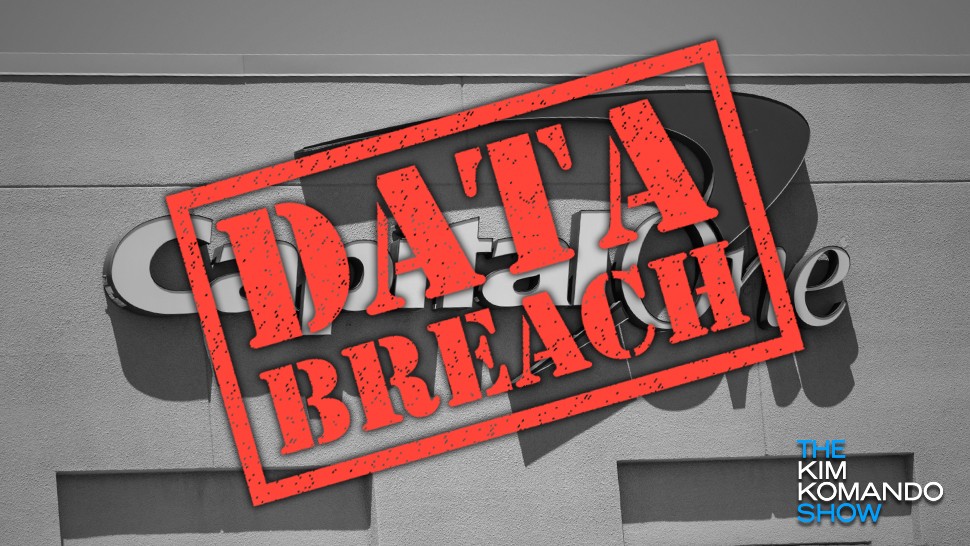 Leaks and breaches, in the past few years at least, are becoming an all-too-common occurrence. A diverse range of platforms — spanning from social media to home decor — have been attacked by cybercriminals. And users, when affected by these leaks, have suffered socially, financially, and legally in the aftermath of this rampant digital theft.

We all know that data breaches are bad enough — but when a breach hits a major financial institution, the consequences can be vast and far-reaching. One of the biggest credit card providers in the country was revealed to have suffered a breach affecting millions of customers. An arrest was made for the perpetrator, but consumer credit card data and Social Security numbers are still up for grabs on the web!

If you’re a customer of this bank or have a credit card through its financial services, you won’t want to hesitate to protect your credit from identity thieves. We have the full story on this breach, along with what steps you can take to keep your information from falling into the wrong hands.

Capital One falls to cybercrime

Capital One announced in a press release that its servers had been accessed in an unauthorized manner — leading to a sweeping range of customer data being extracted and likely disseminated over the internet.

According to the company’s press release, Capital One immediately began working with law enforcement as soon as the breach was detected. The FBI has apprehended the alleged perpetrator, who remains in their custody. The investigation surrounding the incident, at this stage, is still ongoing.

What data was stolen?

If you were affected by this massive breach, I have potentially good news for you: Not all of the victims experienced SSN and bank account leaks.

As with any SSN leak, identity theft becomes an increasingly dangerous possibility. To help counteract this, Capital One is offering free credit reporting to anyone affected and plans on enacting additional security measures to protect their assets in the future.

How do I know if my data was affected? How can I protect myself?

Capital One is personally alerting anyone affected by the breach via “multiple channels” — including email, account notifications, and potentially by phone. If you received an alert that your account was affected by the breach, that’s when you’ll need to worry. Otherwise, your data is probably safe.

On top of this, not everyone affected by the breach had exploitable data leaked. While privacy-related data like personal addresses is dangerous in any like, it’s difficult to commit fraud with that information alone. Let’s face it, that information can be found in your local phone book.

If you were alerted that the breach affected you personally, the first step you can take is to “freeze your credit” by contacting any one of the major credit reporting bureaus. There isn’t a fee to do this, but make sure to let them know why you’re freezing your credit if they ask. Doing so will prevent any fraudsters from pulling your info if they somehow managed to obtain your number.

Keep an eye on your credit report as well! If you catch a fraudster in the act, you might be able to act quick enough so there’s no lasting harm done to your credit score.

Other than that, your best bet at this point is to wait for further information from Capital One. Seeing at how important of a bank they are, it’s unlikely they’ll let affected customers slip under the radar. But then again, Equifax wasn’t exactly forthcoming about how many people were truly affected by their own breach…

Let’s hope for the best, but continue to be vigilant about our private data. As we’ve seen, we can’t rely on corporations and organizations to keep it safe any longer! It’s up to us to stay safe in our increasingly less-secure digital world.