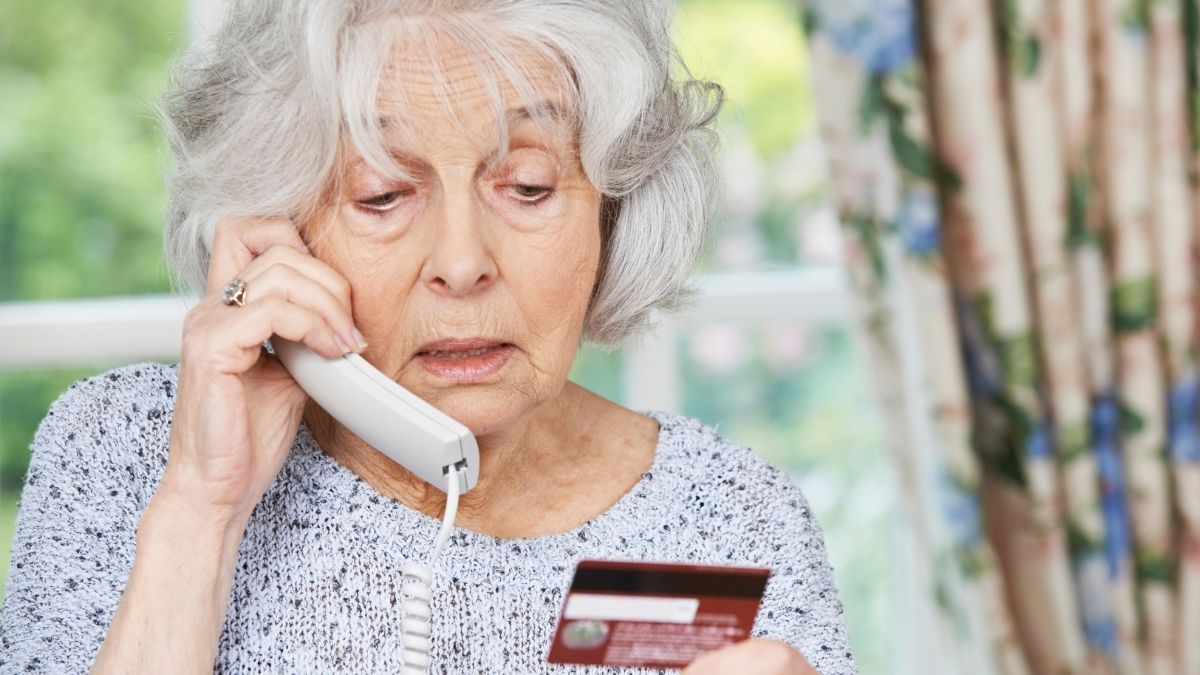 A scammer will try their luck with just about any scenario they can concoct. For example, an often-used tactic is when criminals call senior citizens claiming to be a relative. Then, pretending to be in debt or needing bond money, they will ask for wire transfers or cash deposits.

The trick lies in convincing the victim they are who they claim to be. Once they establish trust, the scammers will go to the grandparent’s house to collect the money or send someone else on their behalf.

But it doesn’t always work out that way, as there are plenty of variables to consider. Read on to see how one such criminal met his match.

Using the Scammer 101 playbook, a crook targeted a 73-year-old Long Island woman pretending to be her grandson. He claimed to be arrested for drunk driving and was sitting in jail. As a result, he needed to post bail.

Immediately realizing that something didn’t make sense, the target (only known as Jean) decided to play along. The former 911 operator doesn’t have a grandson old enough to drive, let alone be arrested on a DUI charge.

“He starts calling me ‘grandma,’ and then I’m like, I don’t have a grandson that drives, so I knew it was a scam,” she told CBS New York.

A few calls back and forth, and her supposed grandson’s lawyer told her that bail had been set at $8,000. Convinced that the criminals would realize she was on to them, Jean told the scammers that she had the money ready.

With contacts in law enforcement, Jean called the police during the conversations with the thieves. “I told him I had the money in the house, and I figured he’s not going to fall for that. Well, he fell for that hook, line and sinker.”

Soon after, one scammer pretending to be a bail bondsman arrived at her house. Acting as naturally as she could, she handed the man an envelope of supposed cash. But actually, inside was nothing more than paper towels.

Once the transfer was complete, awaiting police pounced and took a 28-year-old into custody on charges of attempted grand larceny in the third degree.

Scammers often target senior citizens, playing on their gentle nature and willingness to help family members. Here are a few things that you can do to keep safe: