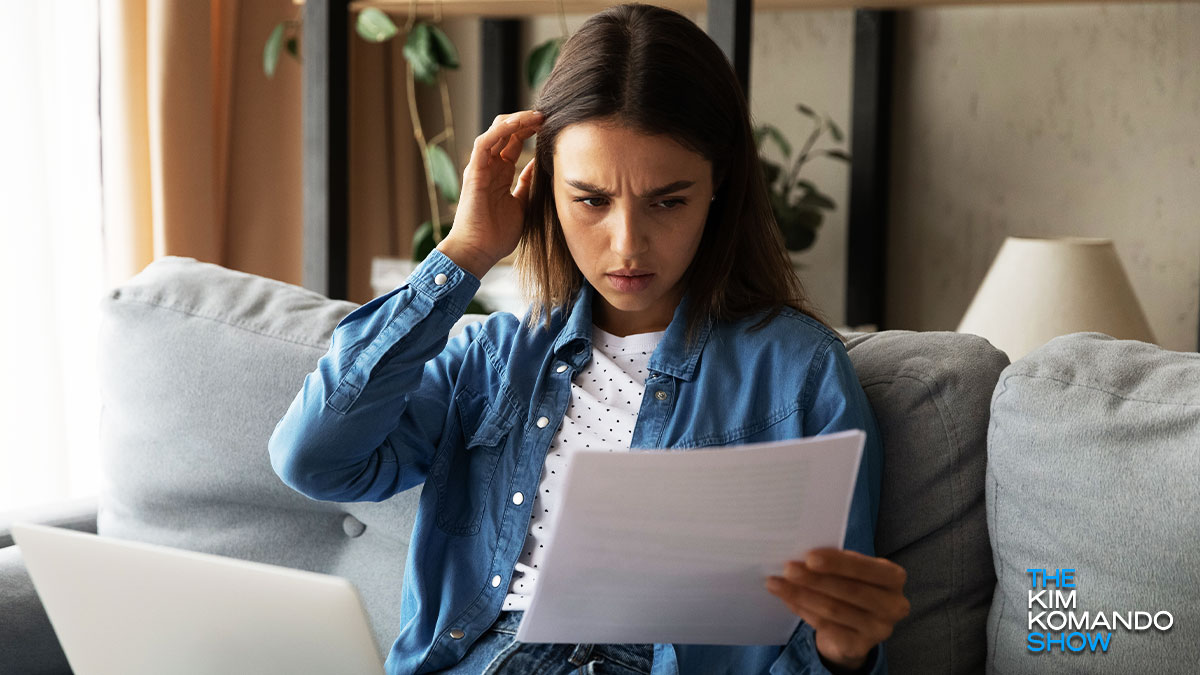 Scammers are known for switching up tactics to catch potential victims off guard. Doing so makes it difficult for people to keep track of new schemes and what to be aware of. But sometimes, the criminals can’t resist falling back into old habits.

The trick has worked so many times that it is still being used as a lucrative method of defrauding victims out of thousands of dollars each year. And if that’s not bad enough, a new twist to the old scam will send shivers down your spine.

The Better Business Bureau (BBB) recently received several complaints about impersonated government official scams, and all had a new element. The setup is the same as before, mailing out letters that look like they are from a court or law enforcement agency.

The letter informs potential victims that they have violated federal or state statutes. A warning accompanies the letters: if you don’t cooperate as a witness, you’re facing prosecution for serious crimes.

The scheme here is to get you to cooperate as a witness, which requires you to pay thousands of dollars in bogus legal fees. If you choose to ignore the mail (which you should) or not, the scammers use scare tactics to continue the scheme.

BBB explained that the scammers would follow up with phone calls and threaten you with jail time or other severe consequences if you didn’t pay. Engaging with them makes things even worse as they become more aggressive.

Just because the letter or correspondence says it is from a government entity doesn’t mean that it is. Here are some suggestions from the BBB to avoid falling victim:

Also, if you’ve been the victim of a scam, report it to BBB Scam Tracker. Your report can help build awareness about scams and make common scam tactics less effective.