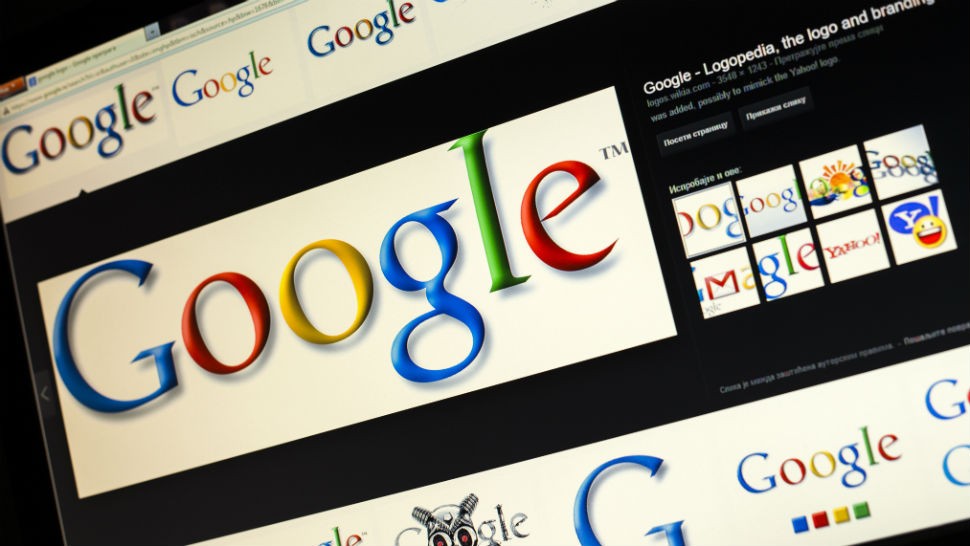 Oh Google, you tried your best.

Really, your effort was as commendable as your idea was noble.

Yeah, you can still save images

Last week, people discovered Google had removed the “view image” button from its image search. Essentially, while you could still look for and find pictures, you could not download a high-resolution version without actually going to the image host’s website.

Keep in mind this was not done in order to upset people; rather, it was Google’s answer to a complaint from Getty Images over people downloading copyrighted images.

Still, people do not like losing access to things, so it should come as no surprise that there multiple ways to get around the change.

Depending on your style, one option is to use a different search engine, like StartPage.com. Click here to check it out.

If you’d rather not abandon Google, however, the “View Image” Chrome extension may be for you. Developed by a creator who goes by Joshua B., the extension brings back the “view image” and “search by image” functions we got used to and has already been downloaded by nearly 40,000 people, with a rating of 4.88 stars (out of five).

Whichever option you go with, the important thing is that Google — for all its might and resources — could not defeat people who really want their photos.

Google works in any browser, but you may be better off not using Microsoft Edge

Just last year, high-severity bugs in Microsoft’s browsers were publicly revealed by Google leading to a war of words between the two companies. Click here to learn more about the latest Google vs. Microsoft standoff.