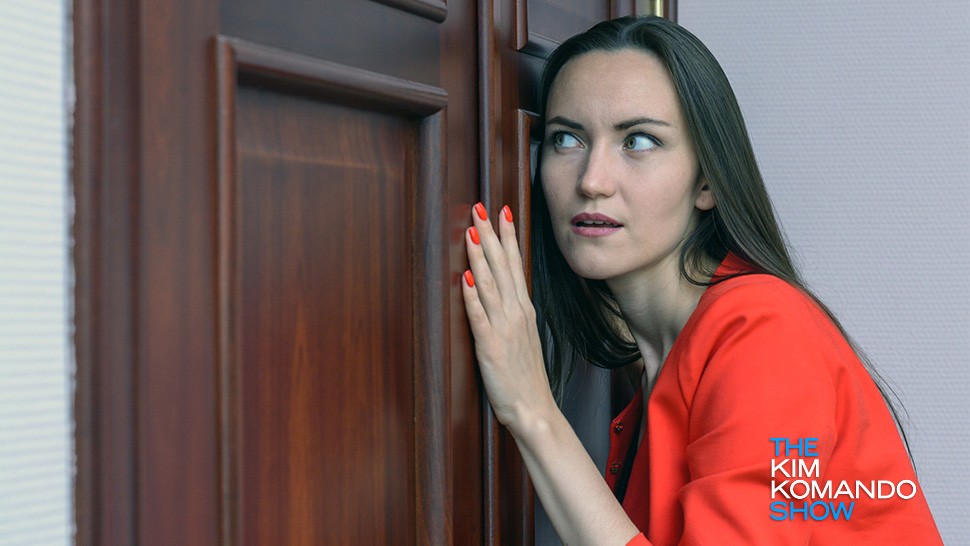 Here’s the unexpected part: a Google executive is not only admitting their devices are always listening and recording, he also says people who own such devices should warn their guests they’re also being recorded.

The executive wasn’t specifically talking about Google Assistant, but rather a new product meant to be the control center of all smart devices in a home. The device is already concerning to privacy advocates.

This conversation is being monitored

Google devices chief Rick Osterloh was being interviewed by the BBC about the company’s latest major product: the Google Nest Hub Max. He stated these virtual assistants are always listening, adding homeowners should do what he does — warn guests virtual assistants are in use and are recording their conversations.

“Does the owner of a home need to disclose to a guest? I would and do when someone enters into my home, and it’s probably something that the products themselves should try to indicate,” Osterloh said.

He made his admission while discussing Google’s goal for consumers to turn to Hub Max as their go-to command center for all smart home devices.

Related: Google makes it harder for property owners to spy on you

The Hub Max is the result of Google finally merging operations with Nest, which it has owned since 2014. Retailing for about $230, the Hub Max’s new smart display screen is 10 inches. The last-generation Nest Hub’s display screen was only 7 inches.

Hub Max’s smart display speakers are also more powerful and comes with a camera — a feature the Nest Hub smart display doesn’t have.

The Hub Max’s microphones are always on, but it’s difficult to tell if the display is recording video. The camera on the smart display does not have a shutter, so you only know the camera is in use when the light next to it is green. It turns orange when the camera is disabled.

If you want to be a Rick Osterloh-type host, you can disable the microphones and camera by turning off the switch on the back of the smart display.

This year, consumers discovered smart home devices such as Amazon’s Alexa, Apple’s Siri and Google’s Assistant were listening to us all the time and recording our conversations. The conversations were then turned over to third-party contractors, whose employees listened in and transcribed.

After public outcry, Google said it immediately paused human transcriptions around the world and conducted a full review of its systems and controls. As a result, the company is making additions to its user policy. Tap or click here to read more about the changes. Unlike Alexa, Assistant does not store your conversations by default.

Audio data can only be stored if a user opts into the Voice & Audio Activity (VAA) setting on the Assistant. Soon, the company will add language informing users that by turning on VAA, they’re agreeing to allow human reviewers to listen to “snippets” of all audio.

The front-facing camera on the Hub Max’s smart display screen allows for the use of Google’s Face Match. Google said it allows the Hub Max to recognize all the faces in a household so it can anticipate each person’s needs or commands.

If that sounds too intrusive to you, Google said Face Match is not a default program. Anyone who wants to use it has to set it up. This is done by taking photos of yourself in the Google Home app on your phone, then sending them to the hub.

Remember to be a gracious host and tell your guests when Alexa, Siri or Google Assistant are around.