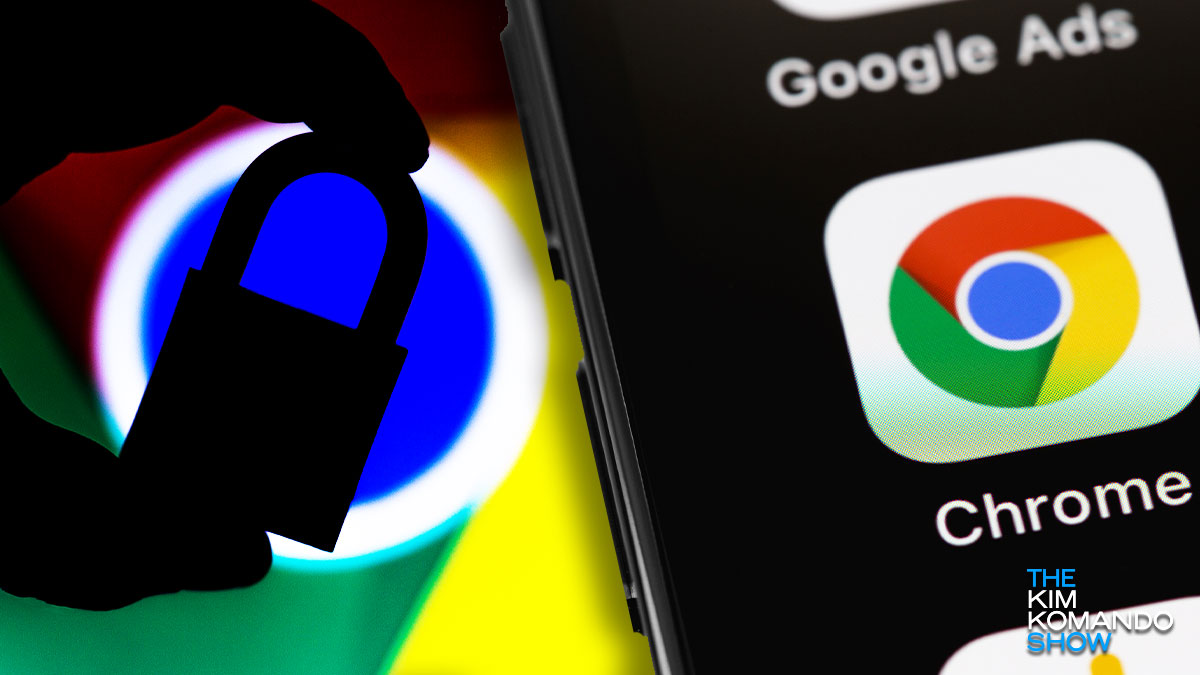 There’s an old saying that if “you aren’t first, you are last.” Google has taken that to the extreme with its Chrome browser. It beats the competition by eating more system RAM. Chrome uses tons of disk space, but Google claims it is the fastest browser.

Google is also known for releasing many Chrome updates in short periods. These updates usually include security patches to stop cybercriminals from taking advantage of known flaws.

You guessed it. It’s time to update Chrome again. Read on to get the latest update to keep your devices protected.

This year, Google has had to put out the fires from three zero-day exploits. Previous flaws were all billed as an emergency or critical for users.

This latest update patches over 30 vulnerabilities. Now for the bad news: seven are high risk, and 14 rank medium in severity.

As usual, Google didn’t disclose how hackers can steal your data through the flaws. But we do know that most of the flaws pertain to the Use After Free (UAF) operation in Chrome’s coding.

Hackers can use a UAF exploit to tunnel their way through the software’s memory to deliver malware to your computer. UAF exploits have breached Chrome 65 times this year.

The best way to stay protected is to update Chrome as soon as possible. The method for updating your Chrome browser is universal across all platforms. The most recent version is 101.0.4951.41.

Here’s how to update Chrome:

This will automatically initiate the updating process, and if a new version is available, it will start downloading. Once installed, you might need to relaunch Chrome for the update to take effect.

The update will roll out over the next few days. If the update hasn’t reached you yet, keep checking until it’s ready.