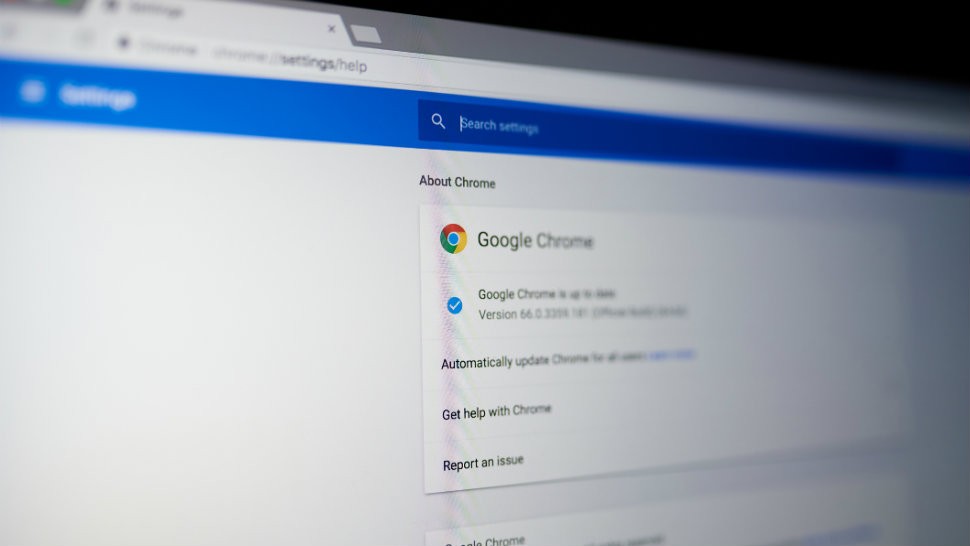 Browsing the internet can be a dangerous game. Not only is it full of glitchy, unstable websites, but also malicious codes, tracking advertisements, and bad actors out to destroy your system. It can be nerve-wracking to search for things online, but thankfully, there’s a range of trusted websites you can stick to for maximum safety.

But not all is as it seems on the internet. A number of hackers and cybercriminals are deploying sketchy websites that look exactly like their trusted counterparts — albeit with some subtle, hard-to-notice differences. One mistake in typing the URL and you could end up with spyware on your computer, your personal data leaked on the dark web, or worse!

Tech companies aren’t taking this trend lying down, however. Google, owner of the world’s most popular web browser, is debuting some new features for Chrome that can easily identify and block harmful impostor websites. Not only that, it’s finally allowing users to identify and report these sites to the company — allowing everyone tired of hackers and cybercriminals to join in the fight for a safer internet. Read on to learn more about the latest updates for Google Chrome, and how you can get your hands on them.

What’s new in the latest version of Google Chrome?

In the browser’s latest update, Google added two new features to Chrome designed to increase user security while exploring the internet. With the sheer amount of dangerous websites out there, Google’s Safe Browsing upgrades come as a much-needed reprieve for weary web-dwellers.

The first add-on to Google’s Safe Browsing system is a “character substitution detector.” This bit of script scans websites and links to verify there isn’t anything fishy with the URL and other data.

Right now, impostor websites are all the rage in hacker communities. Google’s system, however, runs a check of the page you’re visiting against similar websites you’ve visited in your history. This allows Google to potentially catch a fake link to a website like Facebook and flag it before you have a chance to fall victim to it.

Best of all, this script runs in the background — so you don’t even need to do anything to activate it.

With how pervasive phishing schemes are, this character substitution detector is a major plus. One of the most common ways people fall victim to phishing is by logging into what they think is a legitimate site, but isn’t. Now, Google will block access to these sites as you visit them — potentially saving hundreds of thousands of dollars for people who would have fallen for the scam, otherwise.

Join the fight against fraud with Google’s Suspicious Site Reporter

Updates to Chrome itself aren’t the only tricks up Google’s sleeves. The company has also released a new extension designed to let users play a part in the war against hackers and spam.

Google’s Suspicious Site Reporter is an add-on that installs directly into the Chrome browser. Once installed, it will add an icon to sites it suspects are dangerous — giving users the option to report it if they choose. This information will then be added to Google’s database, helping Chrome become even smarter at blocking unsafe websites from users.

By choosing a crowdsource approach to information gathering, Google can build a safety map of the web much faster than if it were to do so itself.

How can I get these new features on my device?

Right now, the upgrades to Safe Browsing are taking effect in the latest version of Google Chrome — version 75.

This version is available for download now at the official Chrome website, but Chrome users can get the latest version by clicking the Three Line/Dot icon in the upper right-hand corner of your window and selecting Update Google Chrome.

Once it’s installed, you won’t need to do anything else to take advantage of the new benefits. They automatically block dangerous websites when you visit them!

Just don’t go intentionally visiting bad websites to try it out, mind you. Better to play it safe than tempt fate.

As for the new extension, you can find it by clicking or tapping this link to the Chrome Web Store. Just make sure you’re updated to the latest version of Chrome first before installing!

As hackers continue to change up their methods, it’s always reassuring when a tech company has our backs. And by doing our part and reporting dangerous sites, we’re making the web a safer place for future generations as well. Happy browsing!