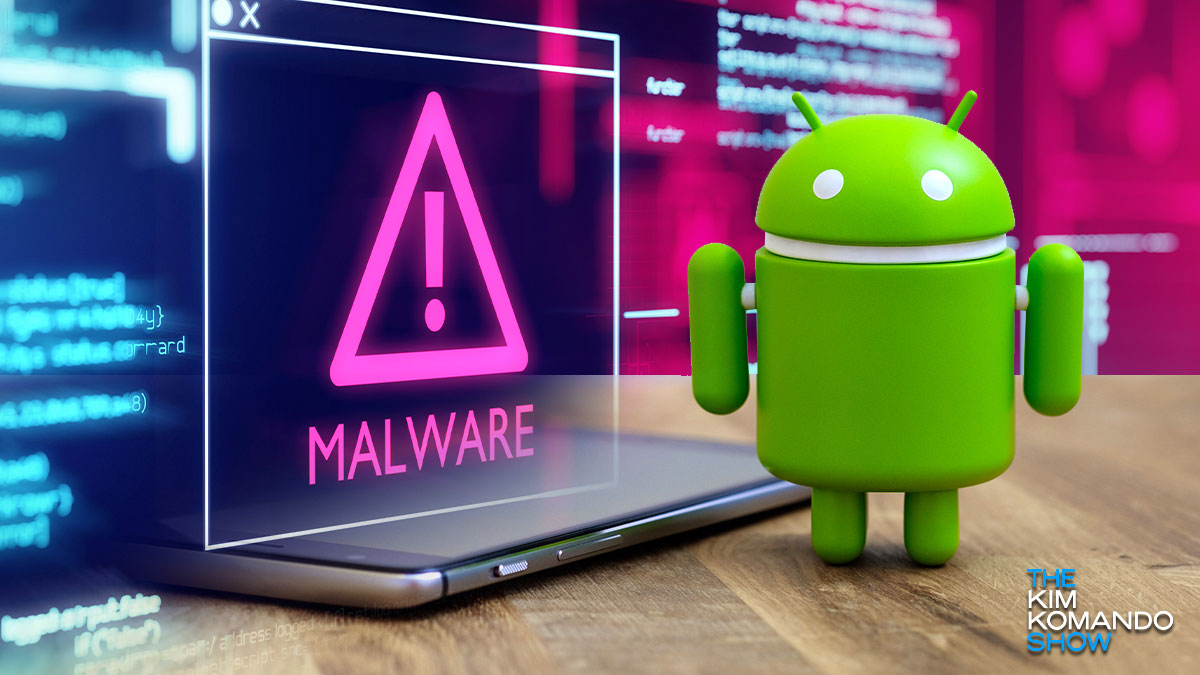 As of March 2020, the amount of new Android malware in circulation spiked to 482,579 per month. Trojans, which disguise themselves as other programs, are the most common of these threats facing Android users as the year drags on.

Trojans are difficult to detect, which makes them perfect for carrying out phishing scams and data theft. Some will even create fake login pages that can steal information their victims type in. Tap or click here to see a Trojan that wannabe hackers can rent.

There is a new threat going around that incorporates a clever scheme. It doesn’t just steal login credentials and banking information. It also masquerades as well-known apps to evade detection.

New Android Trojan has some dirty tricks up its sleeves

Researchers at Kaspersky Labs found a new Trojan that appears to be a major threat to Android users. Ghimob is an Android-centric banking Trojan that spies on victims and steals personal data like login credentials. Researchers believe Brazillian hackers developed it based on the malware’s design of existing Trojans like Alien and Blackrock.

Tap or click here to see how an Android Trojan can steal logins from hundreds of apps.

When Ghimob is installed, it searches your phone for 153 different apps it’s familiar with. If a victim has any of these apps installed, it creates fake login pages that place themselves over the real apps when they’re opened.

The fake login pages are designed to steal passwords and other information the victim types in. The data is sent back to the hackers to exploit or sell as they please.

To make things even more difficult for victims, Ghimob hides by mimicking real apps like Google Defender, Google Docs, WhatsApp Updater, or Flash Update. The biggest tell you’re dealing with Ghimob is a request for Accessibility permissions during installation.

Ghimob mostly targets banking apps, but cryptocurrency apps were recently added to its list thanks to an update. It hasn’t been detected on Google Play, but researchers have found Ghimob circulating through email links and malicious third-party app sites.

Tap or click here to see why third-party app stores can be so dangerous.

How can I protect my phone from Ghimob?

Ghimob’s code hasn’t been found in any Google Play apps so far. You don’t have to delete any apps from your phone unless you recently visited third-party app stores.

If you believe your phone is infected with Ghimob, restoring it to factory settings is a surefire way to get rid of the malware. Back up your phone first to make sure you’re not losing any important data:

To back up your Android to the cloud:

Alternatively, our sponsor IDrive can help you create a secure cloud backup for your Android and all your other devices. Back up your PC, Mac and smartphone into ONE account for one low cost.

To perform a factory reset on an Android phone, follow these steps:

If you have further questions about resetting your Android device, visit Google’s support page for more information.

Because Ghimob can disguise itself as other apps, it may only be a matter of time before it appears on Google Play. Follow these basic precautions to stay safe and keep malware away from your Android.

Tap or click here to see a recent batch of malware discovered on Google Play.