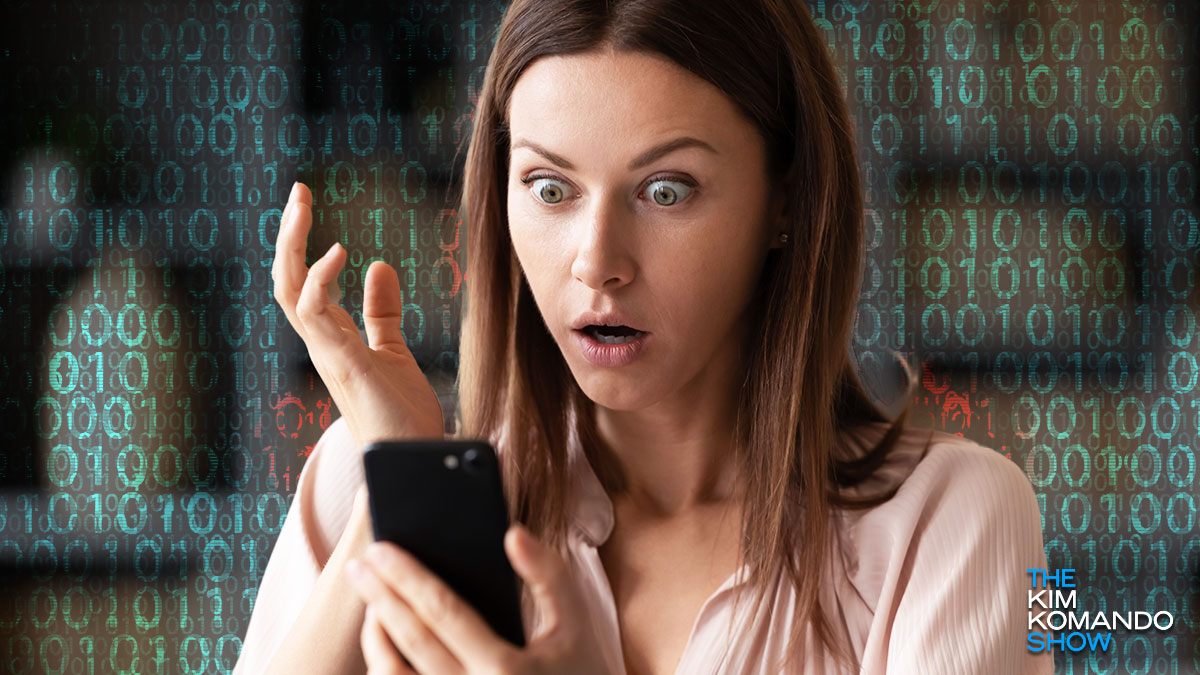 There are plenty of reasons to be nervous when downloading apps for Android devices. Not only is Android malware on the rise, but people are also finding it in unsuspecting places like email attachments and Google Play — Google’s very own app store!

Why is there so much malware on Google Play? Well, compared to Apple’s App Store, Google gives developers a bit more freedom. Unfortunately, many of these apps come with nasty stowaways that Google isn’t checking for. Tap or click here to see a recent batch of malicious apps found on Google Play.

And now, a new round of malicious apps has been discovered hiding on Google Play. Most of these apps are disguised as games and puzzles — which means kids might be installing malware on their phones without knowing. If any of these programs make their way to your device, you’ll be drowning in popups and ads in no time. Here’s what you can do about it.

Security researchers with Avast have discovered a brand new batch of Google Play malware with more than 8 million downloads. As of right now, Google has only removed a handful of them, and it’s currently investigating the entire batch before taking further action.

These programs are mostly disguised as games and puzzles — and once you install them, they bombard your phone with spam advertisements. You’ll even see popups outside of the malicious app during normal phone use. Yuck!

These apps are all part of a family of malware called HiddenAds, which is a well-known Android Trojan. In reviews for several of the apps, users mention YouTube ads that convinced them to download. If malicious apps are getting advertised on YouTube, that’s a double-failing on Google’s part.

Kids in the crosshairs

The three apps, titled Princess Salon, Number Coloring, and Cats & Cosplay, have more than 20 million downloads between them. While installed, they used a loophole in their game engines to collect Android ID and Android Advertising ID data. This allowed them to get away with collecting data without Google even noticing.

Fortunately, Google quickly addressed the apps and removed them from the Play Store. What nobody is sure of is whether or not the exploit developers used was on purpose or accidental.

I’m tired of malicious apps! Which ones do I need to get rid of?

Even though a few of the apps mentioned above were removed by Google, it’s still recommended you check your phone to make sure they’re not installed. If any of them are, you’ll need to manually remove them to protect your device and data from harm.

Avast put together a complete list of the malicious apps it found to help users clean up their phones. If you have any of the following apps on your Android, it’s time to get rid of them once and for all:

To uninstall any of these apps, open your Settings and tap the Apps menu. Scroll through your installed apps until you find one of the names listed above. Tap on them to uninstall and remove them.

For extra peace of mind, you can also reformat and erase your phone with a clean install of Android. Just remember to back up your device first. Tap or click here to see how to perform a factory reset on your Android phone.

To keep yourself safe in the future, follow these basic security pointers for Android devices:

Always remember to check your phone for malware on a regular basis. You never know if something was hiding in the last Google Play app you downloaded. And, as always, we’ll keep you up to date here at Komando.com with the latest discoveries and security updates for Android.

Tap or click here for the best antivirus software for both PC and Mac.