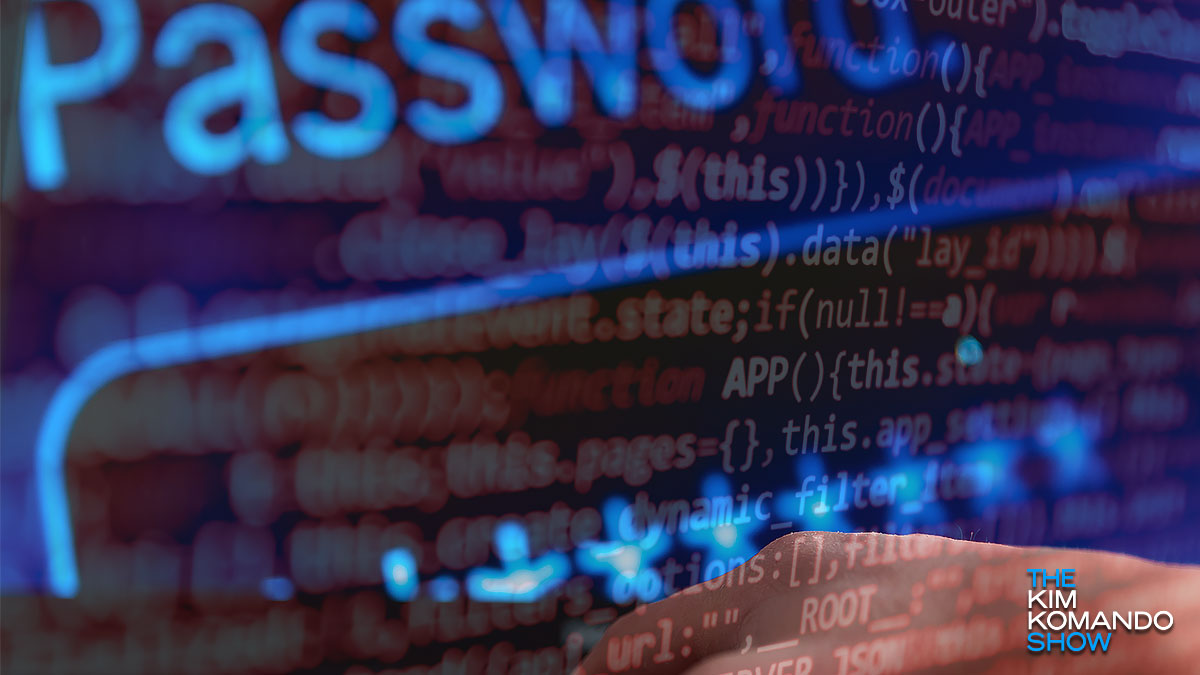 It’s bad enough when a data breach strips the usernames and passwords from one platform, but what happens when 10 of them are hit all at once? You have a recipe for unchecked identity theft and compromise, that’s what!

A hacker group with its fingers in some of the web’s biggest platforms took to the Dark Web to sell what’s claiming are more than 73 million stolen accounts for pennies on the dollar. Tap or click here to see what happened the last time hackers profited off of a data breach.

To protect yourself, you’ll want to know which platforms were attacked and what data was stolen. We have the complete list, plus what you can do to keep your identity and information safe. Here’s what we know.

Hackers profit off our collective misery

A hacking collective calling itself ShinyHunters is selling a staggering amount of stolen accounts on Dark Web marketplaces for less than one cent per account. According to ZDNet, more than 73 million accounts are involved in the breach, which stretches across 10 different platforms, and the going rate is approximately $18,000 for all of them.

Individual databases are being sold separately, which means any cybercriminal with enough Bitcoin could easily gain access to millions of accounts for a relatively small amount of money. These accounts also contain a number of data points that could potentially identify users, such as email addresses, phone numbers, payment information and more.

If you use any of the following 10 platforms, you’ll need to change your passwords as soon as possible. And keep in mind, since the databases can be copied, multiple cybercriminals can buy it. Your data could easily end up in more hands than one if you give it enough time.

What platforms were attacked by ShinyHunters?

Here are the platforms that were targeted by ShinyHunters in this enormous data breach:

How to protect your information

If you have an account with any of the following services, login and open the user settings or preferences page to change your password. Tap or click here to find out how to create stronger passwords.

While you’re there, you may also want to enable two-factor authentication if the platform allows it. Tap or click here to see the benefits of 2FA, and why you should set it up on your accounts.

Ultimately, the sheer amount of data breaches in the past year is a hint that the internet is much less secure than we assume it to be. If we don’t take additional measures to protect ourselves, this might not be the only data breach we find ourselves a part of in the future.