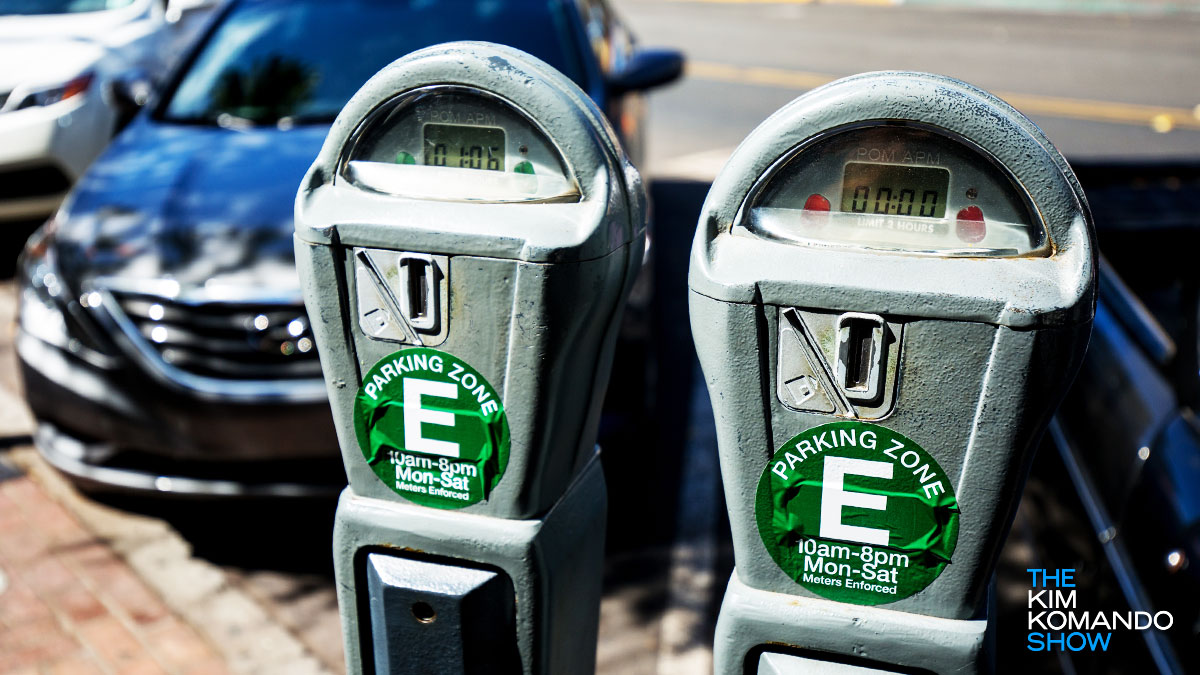 In many cities around the country, finding a parking spot can be a nightmare. When you manage to get one, you also have to contend with the parking meter. Never lose your car in a parking lot again with this clever trick.

Popping a few coins in the slot seems simple, but it presents a challenge when you don’t have any change. A handy solution? Pay electronically through your phone. In many cases, you scan the QR code on the meter and you’re all set.

Or are you? Read on to discover why QR codes have become a growing problem and how scanning them could cost you big time.

Quick Response (or QR) codes have been around for some time. You’ve likely seen them on posters, restaurant menus, or in parking garages. The squares look like they consist of random lines or patterns, but they can store a lot of data.

In most cases, when you scan a QR code through your mobile device’s camera, you will be taken to a specific website. For restaurants, many establishments have moved to a QR code-based system where you can scan it to see the menu.

However, scammers have been sticking QR codes on parking meters in recent days. The goal is to trick drivers into thinking that they can pay for their parking by scanning the code. But in reality, it will take them to a fake website that will capture and steal their banking details.

It has become such a problem that the Austin, Texas police department issued a warning for drivers not to use the fraudulent QR codes.

As Kim recently explained on her radio show: “People think that they are paying for parking when they are actually at a fraudulent site scamming credit card numbers and money. Don’t fall for it.”

While the Austin police have highlighted the growing problem, it will only be a matter of time before it spreads to other parts of the country. With the help of media exposure, one of the fake sites has already been taken offline.

Here are some tips on how to stay safe when looking (and paying) for parking:

Malware alert: Don’t plug this USB drive into your computer

If you’re prompted to update Flash Player, ignore it!