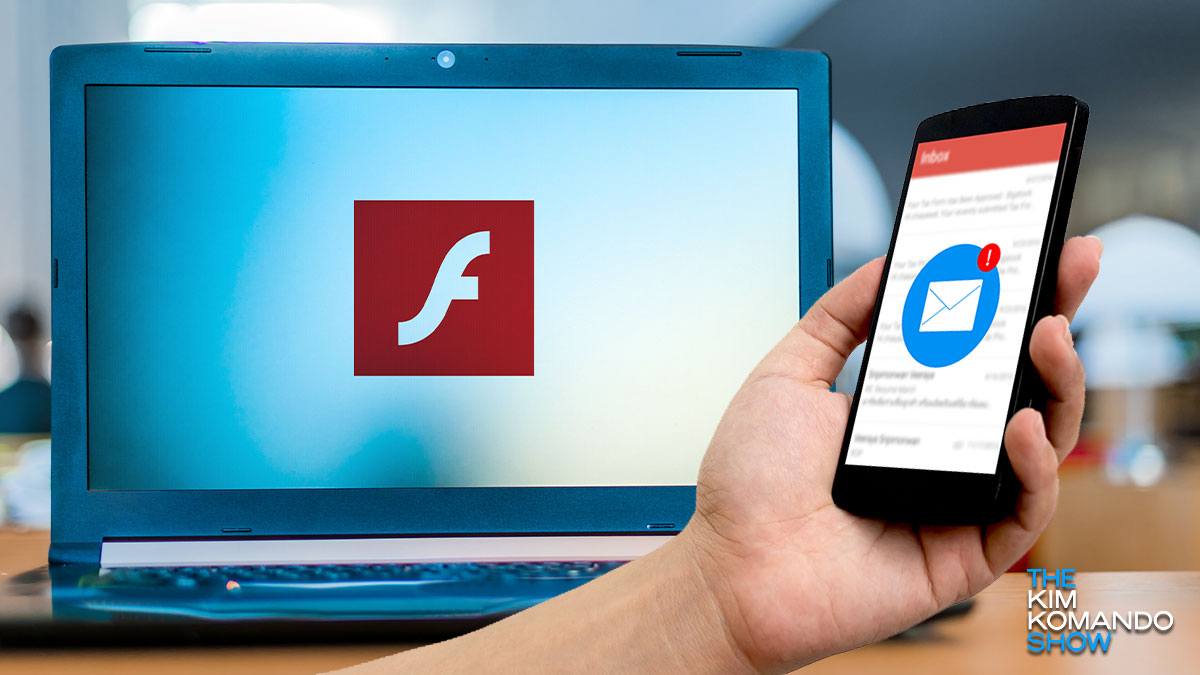 Adobe has officially ended support for Flash. It came as no surprise, really, as several security issues have plagued Flash over the years. Tap or click here to see how cybercriminals recently hid malware in a spoofed Flash update.

Even major internet browsers like Google Chrome and Apple’s Safari removed its functionality last year. But just because Flash has been discontinued doesn’t mean that scammers aren’t still trying to use it for nefarious purposes.

Let’s look at the latest phony Flash alert making the rounds, designed to rip you off.

Hackers have been using Google Alerts to create fake news articles to find new victims. Whenever you set up an alert for a specific topic or interest, you receive an email with a link to the article.

By creating fake news articles, hackers are hoping that they will pop up in your inbox. When you click on the article, it will take you to a spoofed website. And this is where the hackers target you specifically with malware.

The latest scheme by cybercriminals is pushing notifications to unsuspecting people about updating their outdated Flash Player. Keep in mind, Flash is dead, and there will be no further updates. So if you click on the notification, you’ll be sent to a spoofed page with a malicious update.

Clicking the update button is a terrible idea. Instead of updating Flash, it will install an unwanted program called One Updater that is most likely malicious.

Similar applications have in the past also been discovered to be hiding malicious code like Trojans, cryptocurrency miners and software that can steal your passwords.

Flash no longer exists. There is no reason for the application to still be on your computer, and it won’t be receiving updates. If you see any such notifications in an email, text, Google Alert or pop-up ad, it is undoubtedly fake.

It is a bit lengthy, but here is how to remove Flash from a Windows PC:

How to remove Adobe Flash from a Mac

Removing it from an Apple Mac isn’t as tedious as with Windows, but you would still need to do some digging in the folders. Here is how to remove it from a Mac:

Can’t get rid of Flash? Microsoft is force installing a patch to remove it

Google, WhatsApp, Flash and other copycat apps are hiding malware