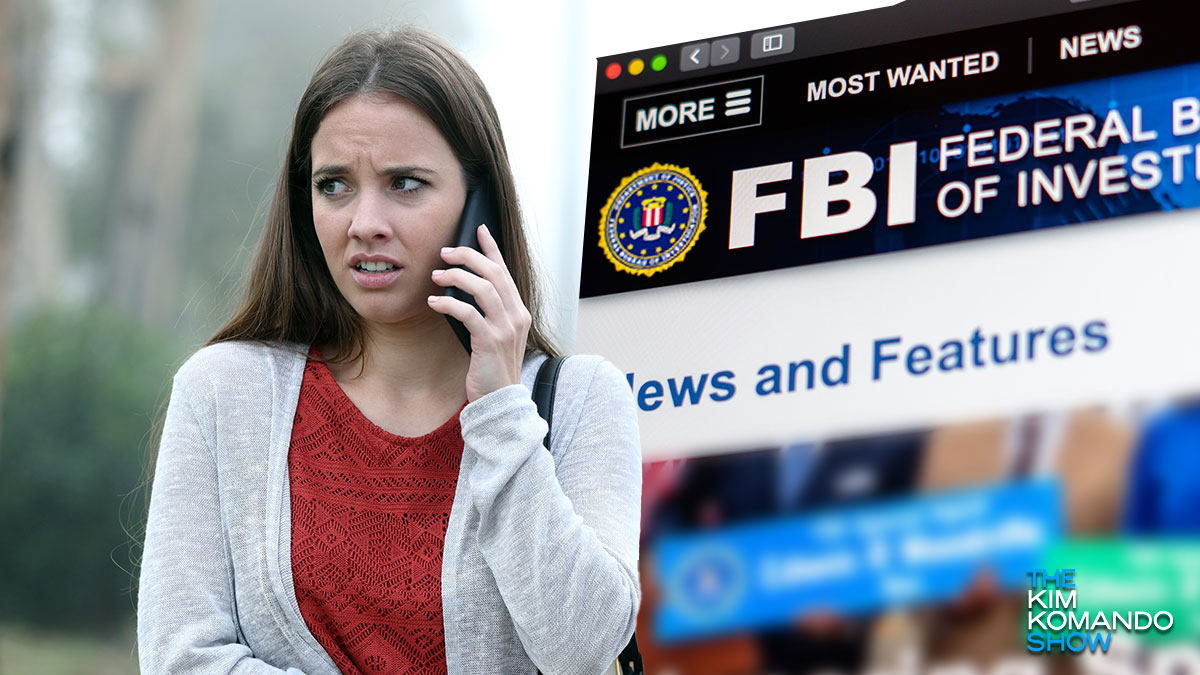 If you pick up your phone and hear the FBI on the other end, it’s understandable if you feel your stomach drop. Feds rarely call people — and when they do, it’s usually because you’re part of an investigation.

Unfortunately, most of the time a caller claims to be with the FBI, they’re not telling the truth. As it turns out, it’s a popular scam technique designed to trick people into sharing personal data or sending money. Tap or click here to see how a scam like this is targeting seniors right now.

Scammers impersonating government officials are nothing new. But when these kinds of scams happen, results can be disastrous. Just ask one resident of St. Louis County who lost $100,000 of savings thanks to a scammer claiming to be with the FBI. If you get one of these dangerous calls, here’s why you need to hang up the phone right away.

These scammers are not the Feds. Don’t talk to them or give them your money!

Government impersonation scams are becoming more common in recent months — and the FBI is aware of how big the issue is. Back in January, it issued a warning about callers impersonating the Bureau and spoofing its number, along with advice on what victims can do if they make the mistake of chatting.

But scammers never stay still, and FBI impersonators have switched up tactics to trap even more people. A brand new spin on the classic FBI scam now involves tricking victims into sending money — money they have next to no chance of recovering.

Here’s how the scam works: A victim will get a call from someone claiming to be from the FBI — and to make things seem real, crooks spoof the FBI’s actual phone number. They then tell the victim that their Social Security number was stolen and used to purchase property or open bank accounts.

That’s when the thieves try to reel in their victims. To protect the victim’s life savings, the scammer asks them to wire it over for safekeeping. They provide full instructions on the process and walk victims through each step. But once the money is sent, the criminal vanishes and is never heard from again.

We already know that at least one person lost their entire life’s savings to one of these schemes. And now, it’s likely they’ll strike again while the iron is still hot.

How can I tell an FBI imposter from the real deal?

The FBI doesn’t usually make house calls like these crooks are doing. And even when it does, it never asks for money, gift cards or any sort of financial transaction.

If you want to avoid getting hit by this scam, here are the top things to remember when you pick up the phone:

If you did happen to fall for one of these phone scams, that doesn’t mean you’re totally out of options. Here are a few steps you can take to protect yourself:

It’s a shame that scammers are getting so skilled at tricking people. But as long as we know what to watch out for, we can protect ourselves. These scams are only as dangerous as we are gullible.

Tap or click here to see the tragic story of a veteran who was scammed out of $100,00 by Amazon impersonators.