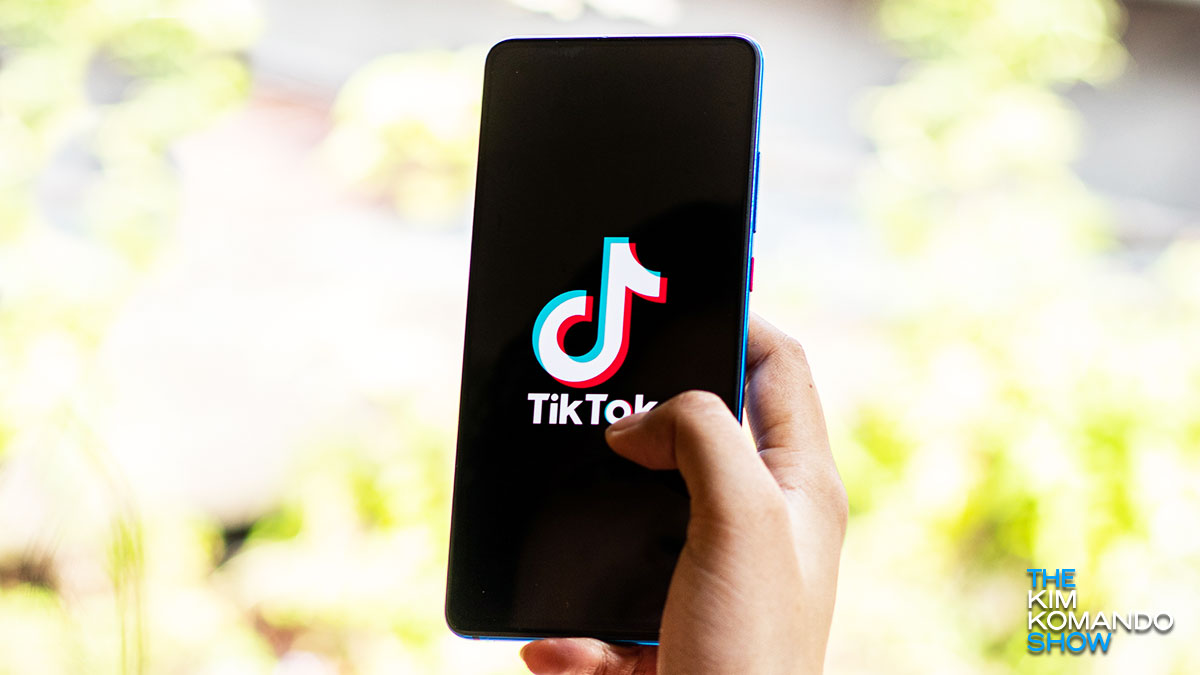 It’s no exaggeration to say that TikTok is in hot water in the U.S. The app has been accused of being a national security threat by the Trump Administration — and now, American company Oracle has swooped in to potentially manage the app’s data going forward. If this new plan isn’t’ able to come together, TikTok and its assets will be banned from the U.S.

How did we even get to this point with one little app? Tap or click here to see why the U.S. government thinks there’s more to TikTok than meets the eye.

If TikTok goes under, then former users will obviously try to find a new platform to migrate to. But if you go looking for one, you need to avoid TikTok Pro, an unaffiliated app. This fake version of TikTok will give you access to all the content you’re missing, but it’s not what it seems. As it turns out, it’s nothing more than spyware — the exact thing the real TikTok was accused of being.

TikTok Pro appeared on various unofficial Android app stores shortly after TikTok’s American controversy boiled over into an executive order. But unlike the real TikTok, this app is not owned by ByteDance. Instead, TikTok Pro appears to be a malicious fake designed for one purpose: stealing data.

According to Shivang Desai of security firm ZScaler, “users can mistakenly install malicious apps” while thinking they’ve found a workaround for any future TikTok bans. And that’s exactly what the scammers behind this app are banking on.

If you make the mistake of installing it on your device, it immediately hides its application icon so you can’t find it. Then, if you try to visit your Facebook page, TikTok Pro will serve you a fake login page behind the scenes that will steal your password and username if you type them in.

And it’s not just Facebook, by the way. If it’s installed on your phone, TikTok Pro also steals bank information and text messages through hidden backdoor codes. Yikes.

All-in-all, it’s a dangerous app to put on your phone. It’s not even the first fake TikTok app to start circulating recently, either. A previous version making the rounds on chat apps like WhatsApp didn’t steal data but showed annoying pop-ups whenever you tried to navigate the web. We’d say that TikTok Pro is far worse, though.

How can I protect myself from TikTok Pro

First, a bit of good news: TikTok Pro isn’t found on the Google Play Store, which means you don’t have to worry about downloading it by accident. Instead, this app is found among the many third-party and unofficial app stores haunting the web.

These websites are filled to the brim with sketchy, unapproved apps that can damage your device. For the sake of your privacy and security, we recommend never downloading any apps from unofficial sources.

If you did make the mistake of downloading TikTok Pro, however, here’s what you can do to erase it:

If for whatever reason your phone crashes or you cannot remove the app, you’ll need to reinstall Android and start from scratch.

Tap or click here to see how to perform a factory reset on your Android phone.

And to make sure you don’t lose anything important, you’ll need to make a secure cloud backup of all your important data like critical files, photos and texts. For this, we recommend our sponsor IDrive. IDrive offers encrypted cloud storage for not just one but all of your most important digital devices.