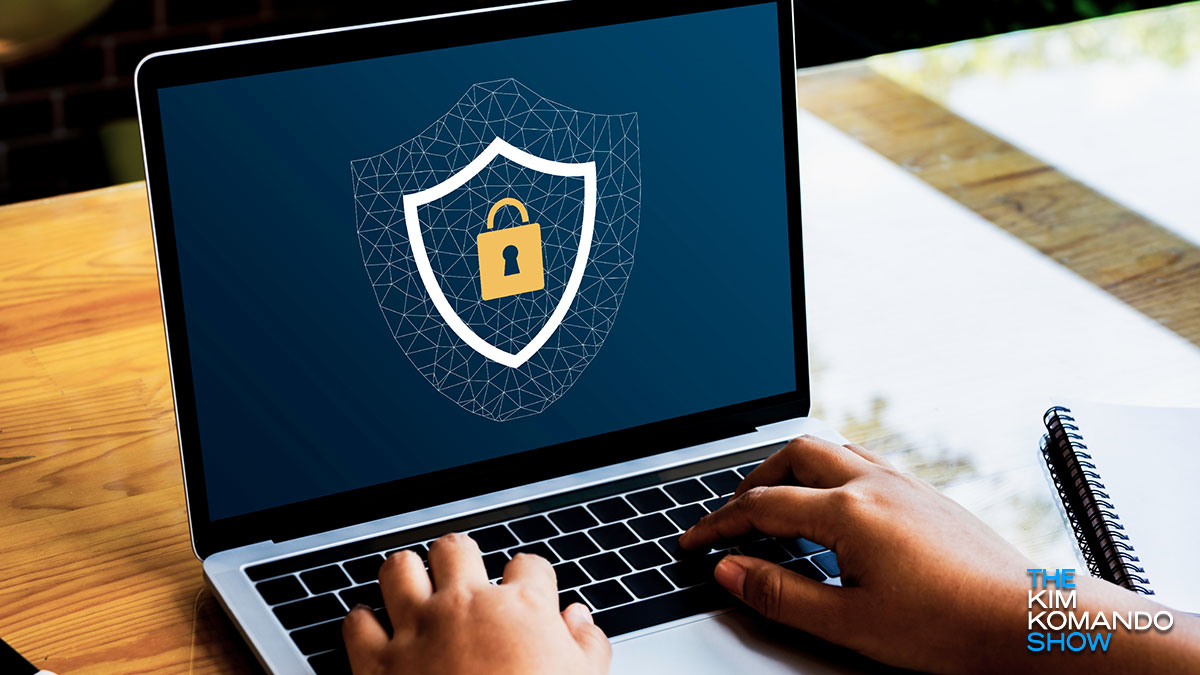 Picking an anti-malware suite is something that every computer owner does eventually. But figuring out the right program to choose is another issue altogether.

With so many options for anti-malware, knowing where to start can be difficult. Ideally, you want the best balance of cost, features and speed without bogging down your system. Tap or click here to see our favorite anti-malware recommendations.

If you’re looking to add some anti-malware power to your system and aren’t sure what to pick, your list of options may have just narrowed. A recent test performed by security researchers determined that half of the most popular anti-malware apps failed to stop 100% of the threats thrown at them. Here’s a closer look at the results, and what it means for your security.

If it fails to stop malware, is it really anti-malware?

A new round of anti-malware performance tests conducted by U.K.-based security firm SE Labs revealed a startling level of weakness in several popular apps. According to the test results, only half of the programs tested were able to block 100% of the threats they endured, with the others missing or overlooking items altogether.

To conduct the tests, SE Labs ran 14 different programs against known threats like the Emotet botnet, which continues to ravage the web as we speak. Tap or click here to see why this botnet is so dangerous.

Over the course of tests, only seven blocked every single threat. Others failed to block malware as it was coming in, and some couldn’t even detect the malware once it downloaded to test computers. To make matters worse, another smaller batch of programs were ranked as “compromised,” meaning the computers they were installed on were successfully infected.

This round of tests shows just how important it is for independent cybersecurity researchers to keep poking holes in the products we trust. While we can recognize big names in security for their accomplishments, it’s not enough to trust programs on reputation alone. Hard data is what tells us which programs are viable or not.

Looking for free anti-malware for your Mac or PC? Tap or click here to see our guide to online virus scanners.

Which anti-malware programs made the cut?

For its security tests, SE Labs installed 14 programs that include some of the most well-known and popular anti-malware platforms on the web. Each of them faced a gauntlet of real, working malware that was intentionally inflicted on the computers running the software.

Here are the names of the 14 products SE L:abs used, along with how they performed in terms of threat deflection.

As you can see, the top six performers were able to detect, block and neutralize with zero instances of compromise on their host computers.

These included the following programs:

Number seven, F-Secure Safe, didn’t perform as well, but still managed to block more threats than the entry below it by a factor of 5%.

Unsurprisingly, Microsoft Defender (our favorite from the list) performed with high marks like the other six winners. Tap or click here to see why Microsoft Defender, the antivirus software you already have on your PC, is worth using.

All of the following programs, however, missed the mark and suffered at least one system compromise:

At this point, if you’re using any of the seven that flunked the test, we’d recommend looking for alternatives. As you can see above, any of the “compromises” listed in the chart means a virus or malware was able to successfully implant itself. And all it takes is one to wreck your whole computer.