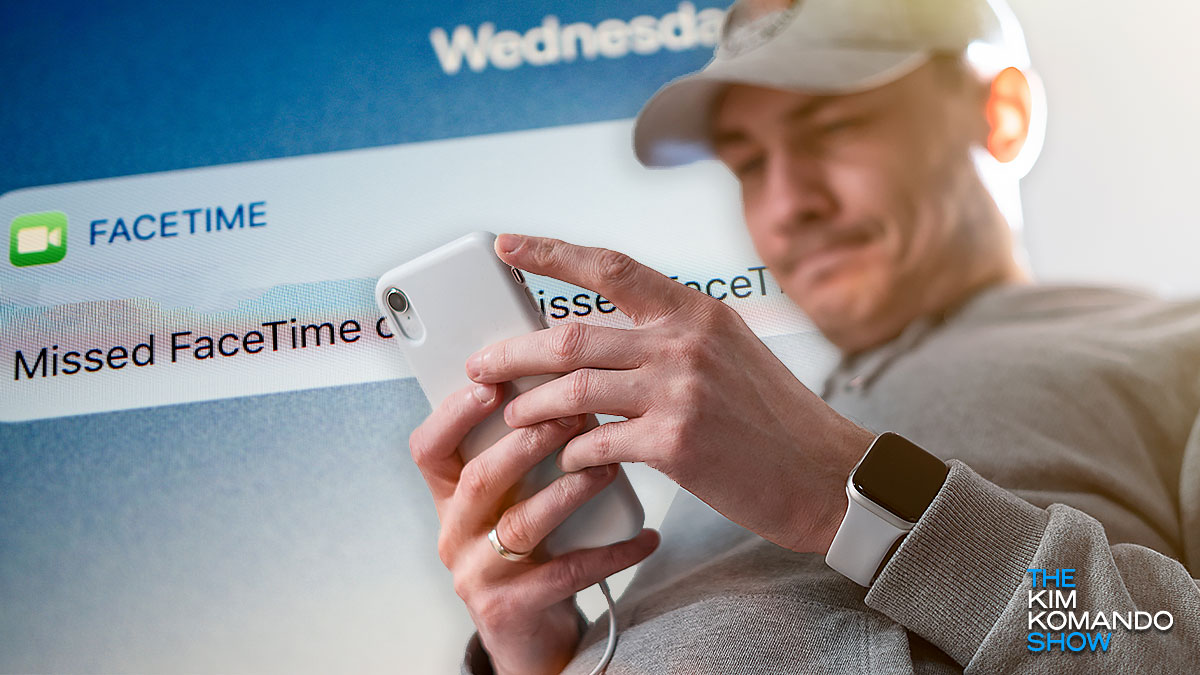 When the phone rings in the early hours of the morning, it is typically a critical situation. Unless it’s dire, there is no reason for someone to call before the sun has risen.

Now imagine being called multiple times through Apple’s FaceTime in a short span of time. Tap or click here to use FaceTime on your Apple device to make group calls. It isn’t an emergency, but rather some devious pranksters.

This is exactly what victims of new spam calls are dealing with. And they have been bombarded with up to 30 calls a day with no end in sight. Have you been caught in the FaceTime spam calls? Keep reading to find out what you can do about it.

It seems that a group of nefarious pranksters is adding random people to mass FaceTime calls. For unknown reasons, the calls only ring once or twice — as if only to wake up the owner.

If that’s not bad enough, it gets worse. Simply blocking the number that called you isn’t going to stop the calls. Since the spam calls include groups of people, when you hang up on one and block their number, someone else from the group immediately calls back.

With FaceTime, you must block every number in the group call for it to end. A recent post on Apple’s Help forums detailed that some calls had as many as 59 participants, and most of them were from unknown numbers.

“Starting around 2 am this morning I began receiving group FaceTime calls from a mix of numbers in my contacts and random numbers I didn’t have saved. Since then I’ve received about seven more calls throughout the day. The calls only ring once or twice before ending,” wrote user Adian_mp on the forums.

Asking if other people have had the same experience, he highlights that the calls had more participants than Apple’s limit of 32 people. “This is obviously pretty odd, and I would brush it off as spam or a prank,” he details.

What can you do about FaceTime spam?

Further proving that it’s spam or a prank, some users had enough curiosity to answer the calls. They found that “several video boxes popped up,” but it didn’t have people in them. “No people, just looked like walls with some art,” wrote one.

Some of the calls were just plain creepy. “I answered one FaceTime on it and was a young teenage girl. Other times random art on walls are creepy old men. Makes me feel sick,” wrote another user.

So, how do you make it stop? Well, there isn’t an official fix for it yet. Apple is aware of the problem though, as it was first reported late last year.

Until then, the only sure-fire way to stop it from happening is to disable FaceTime completely. That naturally prevents you from receiving FaceTime calls from family and friends, but the nuisance calls will stop.

How to disable FaceTime on your iOS device:

If you want to leave FaceTime on, remove your telephone number from the section on how people can reach you. Replace it with an email address, and only give the address to people who you trust so they can reach out to you.

Five alternatives to FaceTime for Android