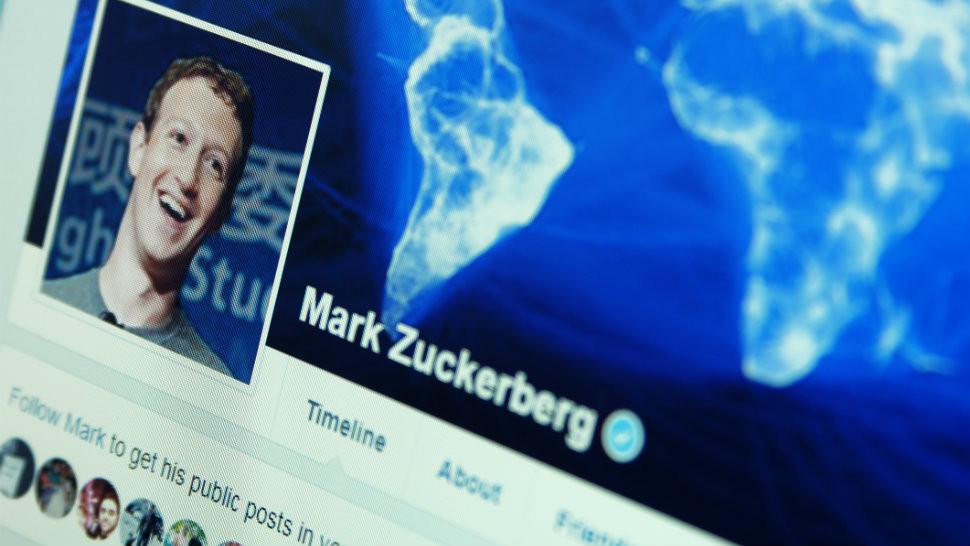 Facebook just can’t seem to go a single month without another story breaking about a data breach or security flaw. Despite our best efforts to keep ourselves safe while connecting with family and friends, Facebook continues to pull the rug out from under our feet with irresponsible habits.

Well, Facebook made news again this week — only this time, the breach was not from outside actors. According to Facebook, an “accidental” data harvest occurred, with over 1.5 million users’ entire contact lists being uploaded to the platform’s servers. The worst part: Facebook didn’t even ask permission to do any of this.

Despite uproar from privacy advocates, Facebook continues to dodge questions on the “why” behind its data-hungry policies. This newest incident is just one of many security bungles for a company that prides itself in “bringing the world closer.” You won’t believe just how much information they’ve taken from users.

Facebook has recently been asking users to verify their identity when creating new accounts by having them sign in with their email address and email account password. Just to clarify, we’re talking about the actual password you would use for logging into your email provider! This has been widely condemned by many, who say users are being groomed for irresponsible data habits.

As it turns out, their intuition was spot on. According to a recent report from Business Insider, Facebook’s system automatically scoops up your entire list of email contacts once you enter your email password into the verification field. This gives the service names, email addresses, and any other info you may have entered for the contacts in your address book.

Facebook has admitted that 1.5 million users’ contacts were harvested this way and fed into its targeted algorithms. This assists the platform with friend recommendations and advertisements, but privacy experts are crying foul — arguing that users had no chance to consent to this automated data gathering process.

Facebook claims it didn’t access or read the contents of users’ emails, but can we believe anything it says at this point? Facebook also said contact information was captured by the platform and stored on secure servers outside of users’ reach. The company now claims that none of the data was shared with any third-parties and that it plans to notify users affected by this issue.

From scandal to scandal and back again

Facebook has since disabled the email password verification feature, but that hasn’t saved it from the mounting legal threats coming at them from all sides. Between Cambridge Analytica and other data breaches, Facebook has shown its lack of competence when it comes to user security and privacy.

Facebook’s numerous detractors argue that, as one of the largest platforms on the internet, it has a responsibility to moderate its own privacy policy and ensure that user data is safe. Despite this, Facebook continues to access greater amounts of data from people with each new upgrade to its application.

With so many data scandals surrounding the social media giant, it’s no wonder users are leaving in droves. In a 2018 survey, 44% of Americans between 18 and 29 said they have stopped using Facebook altogether. If you want to join them, here is how to delete your Facebook account.