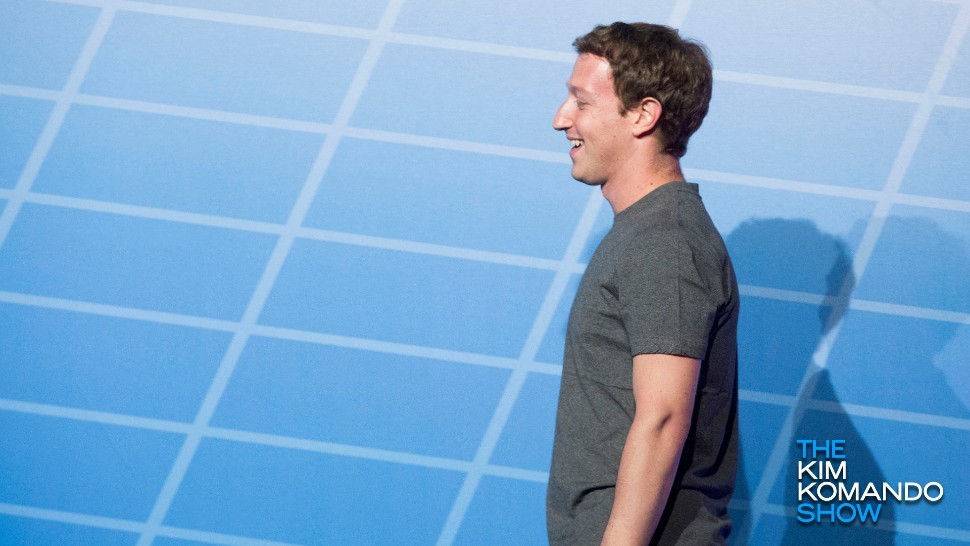 Facebook’s done it again! The social media giant has allowed developers to access private user info. The kicker? Nobody knows what they’re using it for. Sound familiar? This is just like what happened with the Cambridge Analytica scandal. Click or tap here to learn about it.

Despite Mark Zuckerberg’s claim to value online privacy, this new incident puts a damper on any goodwill the company may have earned in the past year.

Here’s what we know about Facebook’s latest data debacle. Plus, we’ll show you how you can optimize your privacy settings so your profile shares as little information as possible.

In 2018, the company stated it would be restricting developer access to user data following the Cambridge Analytica revelations. In a new announcement, Facebook admitted the new privacy policies hadn’t been evenly applied to every developer — and that nearly 100 app designers still had access to the personal data of users in Groups.

The data taken by these developers included names, profile pictures, phone numbers and Facebook activity, such as “likes” and other “reactions.” According to Facebook, the apps were mostly from social media management and video streaming. Supposedly, this data wasn’t misused or abused — but again, we’re expected to take Facebook’s word for it.

Facebook previously claimed these developers were cut off, but this new admission reveals several entities were still siphoning user data more than a year after the company claimed to be cracking down on it.

If anything, it makes Mark Zuckerberg’s statement “The future is private” seem cynical and dishonest. Click or tap for more details on Zuckerberg’s alleged privacy initiative.

I’m sick and tired of this! How can I stop Facebook from taking my data?

If you’re using Facebook, your data is for sale. Period. It’s the platform’s entire business model, and the very reason Facebook is free to use. If you want to break free of Facebook’s endless cycle of data leaks, click or tap here to learn how to delete your profile for good.

If getting off Facebook isn’t an option, your best bet is to restrict what Facebook knows about you and make your profile settings as private as possible. It won’t make you completely invisible, but it will allow you to retain some modicum of control over your data.

Facebook lets you run a privacy checkup through its system that tells you what data is being shared. From here, you can restrict individual settings to your liking. Keep in mind, this means your ads and recommendations will be less tailored to your interests.

The privacy checkup will tell you which apps are sharing your data, and what information is public. Pay special attention to your profile’s settings, since these are the ones most commonly scanned by data-hungry apps and by Facebook as well.

Note: Privacy Checkup isn’t available for every device at this time, but it is available on the desktop version.

It’s worth considering leaving the platform at this stage. Click or tap to see why Kim thinks it’s time to finally break up with Facebook. If you’d like to be part of a safe community that never shares your private information, tap or click here. Join Kim’s Komando Community today!