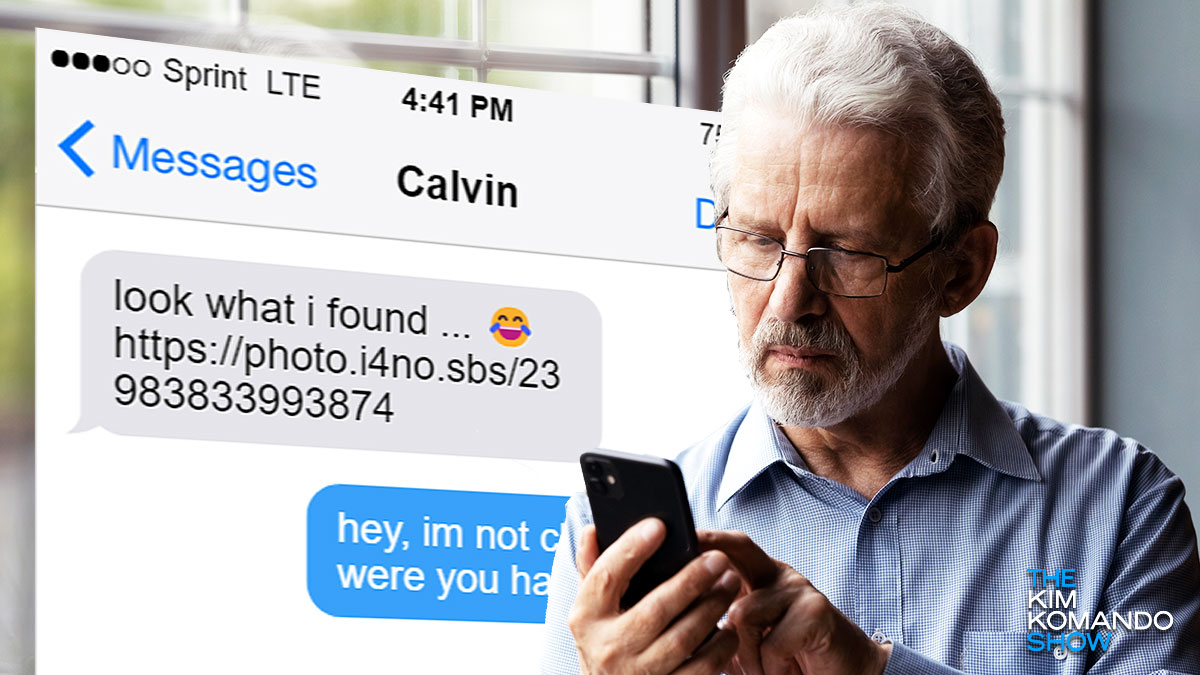 Meta’s Facebook is undoubtedly the largest social media platform globally, and its Messenger is used by more than 900 million people a month. That is an awful lot of messages, but unfortunately, not all of them are friendly conversations. Tap or click here to use Messenger without a Facebook account.

As with phishing emails and scam text messages, Messenger is often the preferred way for criminals to find new victims. Whether it is to steal money or personal details, the more victims they entrap, the more profits they make.

It can be so lucrative that criminals reuse old scams in new ways. Read on for one such Messenger trick that is making the rounds again.

About a year ago, millions of Facebook users received strange messages supposedly from online friends. It asked a simple question but hid a dark secret. The message read, “Is this you?” and attached a link to a video.

But the URL had been processed through a link shortening service to give the illusion that it’s a video. When you click on it, nothing will play. It instead opens a webpage with a fake Facebook login screen. If you attempted to sign in, criminals captured your details and can hijack your account.

The scam seemingly died down after a few weeks, but it has again made its appearance this week in a slightly altered form. Instead of asking the previous question, it now wants to entice potential victims with an intriguing statement.

“Look what I found” is the only sentence sent through Facebook Messenger, and it once again includes a link. According to Metro, the link is similar to before, redirecting you to a fake Facebook login page. That’s where criminals gather your login details and, in some cases, can install malware on your device.

The best weapon in your arsenal for staying safe is to be aware of all the scams criminals employ. Even if the message comes from a trusted friend, their profile has likely been hacked, which is why you received it.

Here are some tips on staying protected from phishing schemes like this: