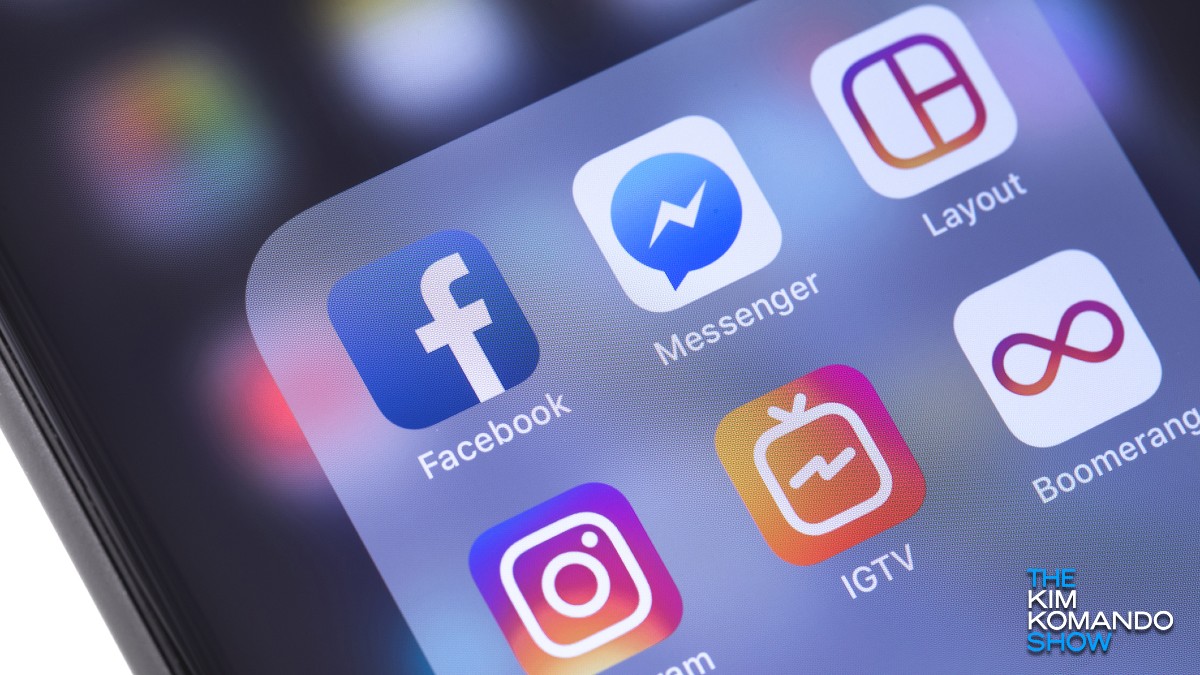 Facebook has evolved dramatically in the span of one year. After declaring the future was “private,” Mark Zuckerberg and co. have worked to adapt the platform for modern privacy sensibilities. In spite of this, there are still some issues attracting regulators’ attention. Tap or click here to see how the platform is still selling user data.

In the wake of rising antitrust sentiment, Facebook has announced a new feature that stands in complete opposition to its usual practices. When released, this new tool will let users transfer all their photos to other social media platforms and storage services like Google Photos.

Why is Facebook willing to lose terabytes of premium user data? And why is the company willing to risk losing users as Facebook’s popularity continues to decline? Believe it or not, the answer has to do with government oversight.

Facebook has announced it’s releasing a new tool for users that lets them migrate their personal photos and videos to other platforms for storage and sharing. The tool, called the “Data Transfer Project,” runs within any Facebook browser window and will directly connect to other platforms via encrypted communication.

The tool is set for an early 2020 launch, with Ireland being the first territory to gain access. It will then release to other countries on a rolling basis. Google Photos is the only platform that will work with the tool to start with, but Facebook confirmed other social media platforms (perhaps even some competitors) will gain access as well.

Data approved for transfer will instantly migrate, which can make it easier for users who want to leave Facebook but dread losing access to precious memories. Now, the biggest thing holding social media “cordcutters” back will no longer be an issue, which begs the question why Facebook is willing to risk losing users so easily.

‘I fought the law and the…law won’

Of course, Facebook never does anything without an ulterior motive, and this helpful tool is no exception. Rather than screwing over users behind the scenes, this move is meant to appease certain politicians and regulators who have their sights set on breaking up the social media giant.

Proposed legislation in the United States Senate would require social media services to make it simple and effective to migrate content to other platforms, and discussions have seen rare bipartisan agreement on the matter. No matter the political stripe, most folks in government agree Facebook has grown too big for comfort.

By making it easy to move between platforms, Facebook can handwave concerns that it’s grown to monopoly-level proportions. But even the most aggressive privacy initiatives and inter-platform cooperation won’t erase years of privacy and data scandals. Click or tap here to learn about the Cambridge Analytica fiasco.