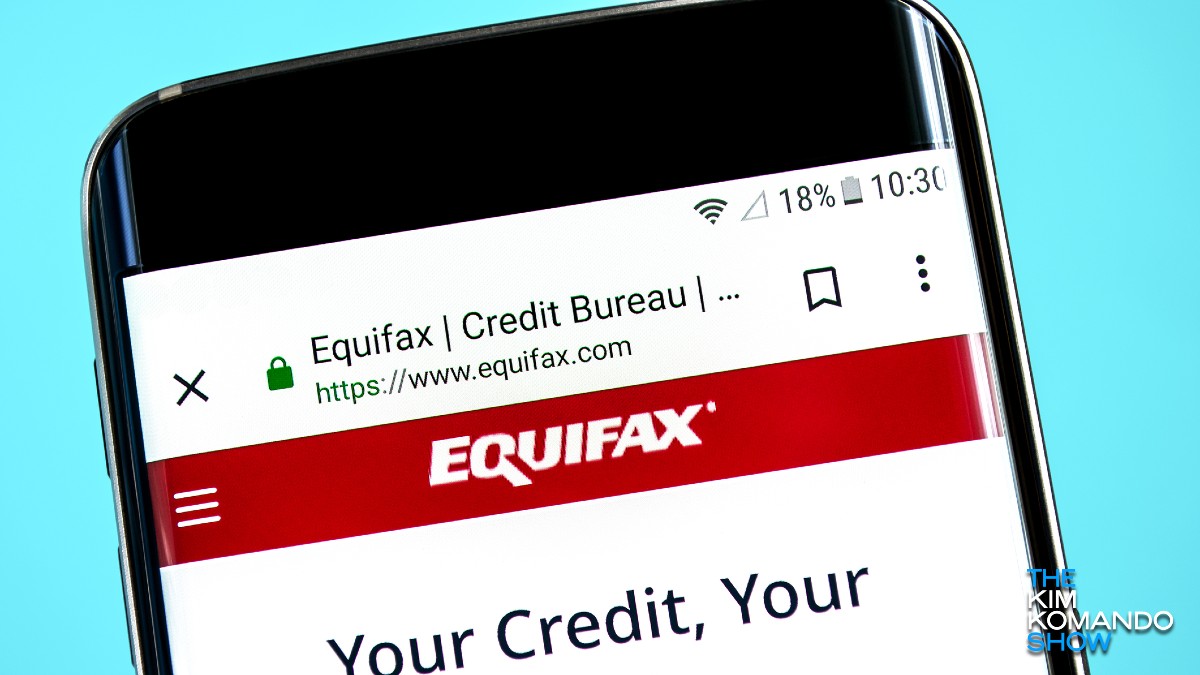 In 2017, credit bureau Equifax was hit with one of the largest data breaches in U.S. history. The result of the whole ordeal was an unprecedented leak of consumer data, with millions of ordinary Americans at risk of identity theft or worse.

In response to Equifax’s security debacle, a class-action lawsuit was filed against the company. After years of litigation and debate, the settlement was finally agreed upon — and customers even had the chance to collect a check for damages. Tap or click to learn more about the Equifax settlement.

Well, the settlement checks are finally about to be on their way. We now know around how much each affected consumer is entitled to, but unfortunately it’s not a lot. We’re talking less than $10 per person! Here’s what happened.

Don’t spend it all in one place!

According to reports from CNBC, a federal judge in Georgia handling the Equifax case awarded nearly $80 million to attorneys representing the class action lawsuit. Previously, per the Equifax settlement, the company had budgeted out $380 million for damages. The lawyers’ award eats up more than 20% of this fund.

So where does that leave the customers who filed for damages? Previously, you could attempt to qualify for a check up to $125 dollars under the settlement, but Equifax made consumers aware the more people who signed up, the smaller the pool of money would be.

Tap or click for more details about the cash settlement with Equifax, as well as free credit monitoring offered thanks to the verdict.

As it turns out, quite a few people took the cash offer — but due to the lawyers’ award, customers are entitled to a grand total of… $6! Yes, really!

Why is the amount so small?

As we mentioned above, Equifax had only set aside $380 million. This means the more people who joined in the class action lawsuit, the smaller the claim would be for each participant. Add in the award the lawyers received and you shrink the pool even further.

Consumers aren’t the only unhappy group involved with the suit. Legal scholars at the Hamilton Lincoln Law Institute believe both the FTC and consumers were “snookered” by a deceptive settlement that prioritized attorneys over the people.

Next time, make sure to avoid the cash settlement. If the pool is limited, expect the disbursed funds to be as well.