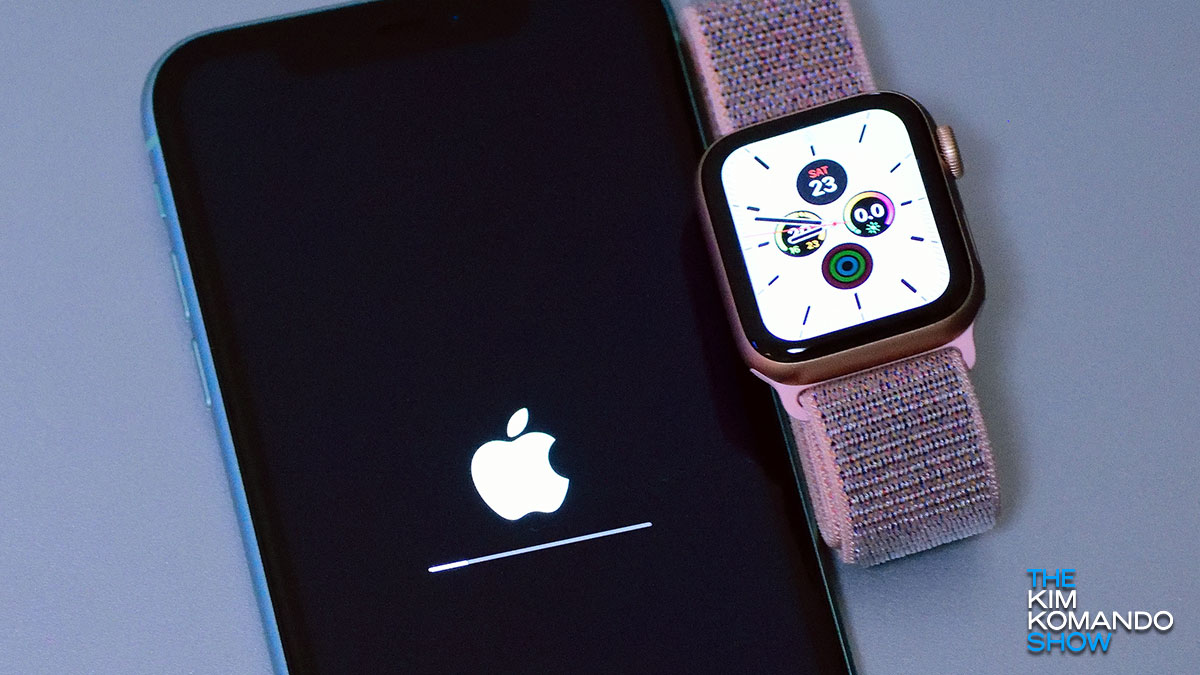 Apple’s upcoming iOS is eagerly awaited since it will come with a ton of exciting new features. It’s expected to hit the scene in late March or early April. One feature that’s been causing a huge stir is its App Tracking Transparency feature, which threw Mark Zuckerberg into a tizzy.

That’s because Facebook has a long history of leaking data and selling your personal information to the highest bidder. There are some ways you can protect yourself, though. Tap or click to find out what Facebook settings to change.

Although the big update isn’t here yet, Apple says you should update your phone to prevent a critical security flaw. Researchers just discovered a vulnerability that could put your phone at risk. That means it’s time to upgrade your software — after all, your phone depends on it.

To protect customers, Apple doesn’t discuss or confirm security issues until an official investigation is wrapped up. Then, they’ll release patches and inform customers to update. In other words, every update is a big deal that you should take seriously.

An Apple support page explains the newly-discovered vulnerability. The company found a flaw that lets malicious websites attack users through cross-site scripting. Basically, if you have multiple tabs open, a cybercriminal can snatch information from the other webpages open on your device.

ANOTHER HELPFUL TIP: Tap or click here to find out how to remove a virus from your iPhone or iPad.

Instead of letting people take advantage of that issue out in the wild, Apple released an emergency patch. Apple has started rolling out several security patches for its devices. If you have an iPhone, iPad or Apple Watch, you must install the latest updates ASAP.

Here’s how to fix it

To take advantage of this latest security patch, update your Apple device.

To turn on automatic updates for your device:

To update your Apple Watch:

Now, you should be good to go.

Speaking of iPhone security, we have another helpful tip for you, especially if you record your phone calls. Whether it is for legal proceedings or an important meeting, keeping a recorded log of your calls is a great way to keep your work in order. But you’d never want those conversations to be accessible to just anyone.

Unfortunately, a bug in a popular call recording app just exposed thousands of conversations. You won’t believe how easy it is to find them. Tap or click here to find out if your calls are at risk of exposure.