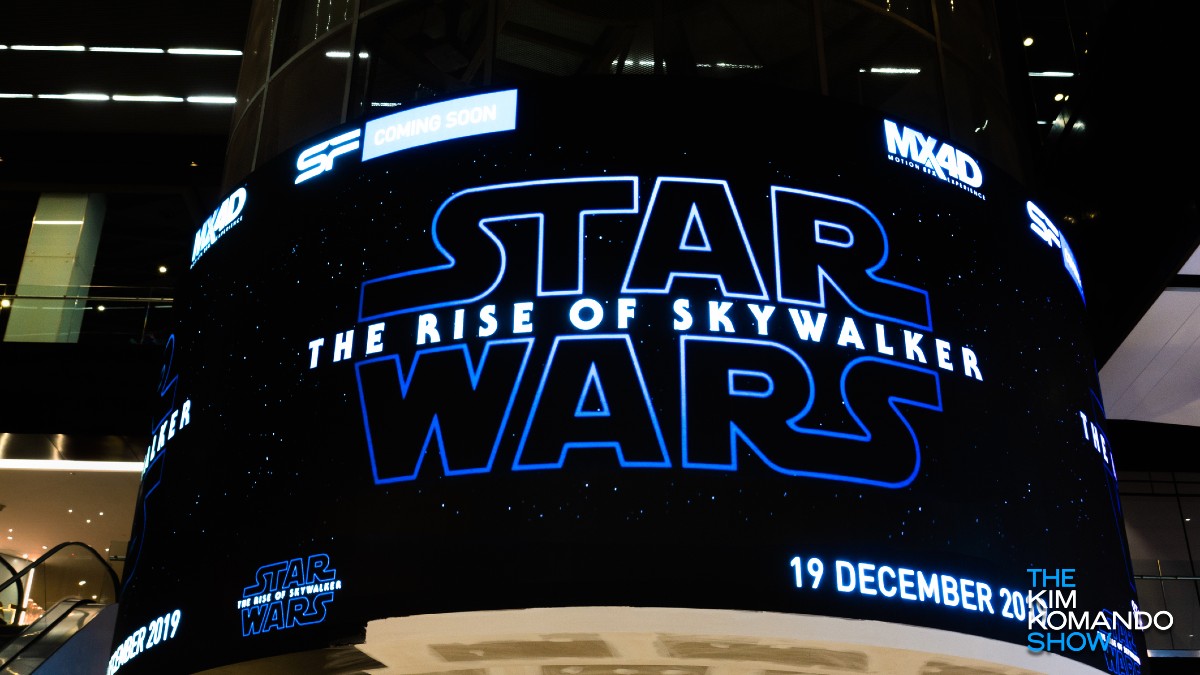 The 42-year run of the Star Wars Skywalker Saga has come to an end. The final film, “The Rise of Skywalker,” has arrived in theaters to the joy of millions. Whether it generates as much controversy as its predecessor “The Last Jedi” remains to be seen, but nearly everyone can agree it’s a massive cinematic event.

A title this big is sure to be one of the most pirated films of the year. Tap or click to see the web’s most pirated TV shows.

But pirating doesn’t only carry legal risks. It also attracts the attention of hackers and cybercriminals, who latch on to the hype of a major movie and infect pirated copies with malware. It’s an easy way to distribute malware en masse, but is it really that dangerous? Signs point to yes.

Star Wars: The Rise of Malware

According to a press release from cybersecurity firm Kaspersky Labs, pirated copies of “Star Wars Episode IX: The Rise of Skywalker” might be even more dangerous to download than we initially thought.

Hackers have been attaching malware to pirated copies of “Star Wars,” and they created malicious “download” websites that phish for logins. This behavior isn’t anything new. Hackers pay attention to online trends and take advantage of any opportunity that comes their way.

Attaching malicious code to illegal downloads is just one of many ways hackers easily mass distribute malware. And with “Episode IX” now live, there’s never been a better opportunity to fool people.

How can I stay safe when downloading “The Rise of Skywalker?”

In truth, you absolutely should avoid downloading this film. Pirating media is extremely dangerous in this day and age, compared to the wild-west era of the internet. Studios keep regular tabs on download hubs, and can easily gain access to your IP address and other personal identifiers from you internet provider.

This can spell legal trouble for you and your family. The financial damages can even reach the tune of millions of dollars. Tap or click to see how one internet provider was sued for $25 million for failing to stop filesharing.

But more immediately, the viruses and malware you’d put on your system would give hackers access to all of your information. Instead of willingly putting yourself at risk, why not focus on stronger cybersecurity defenses for your system? Tap or click to see 5 reasons why Kim is protecting her devices with one security suite.

And if you must watch “The Rise of Skywalker,” buy a movie ticket like the rest of us. The security and peace of mind are worth it.