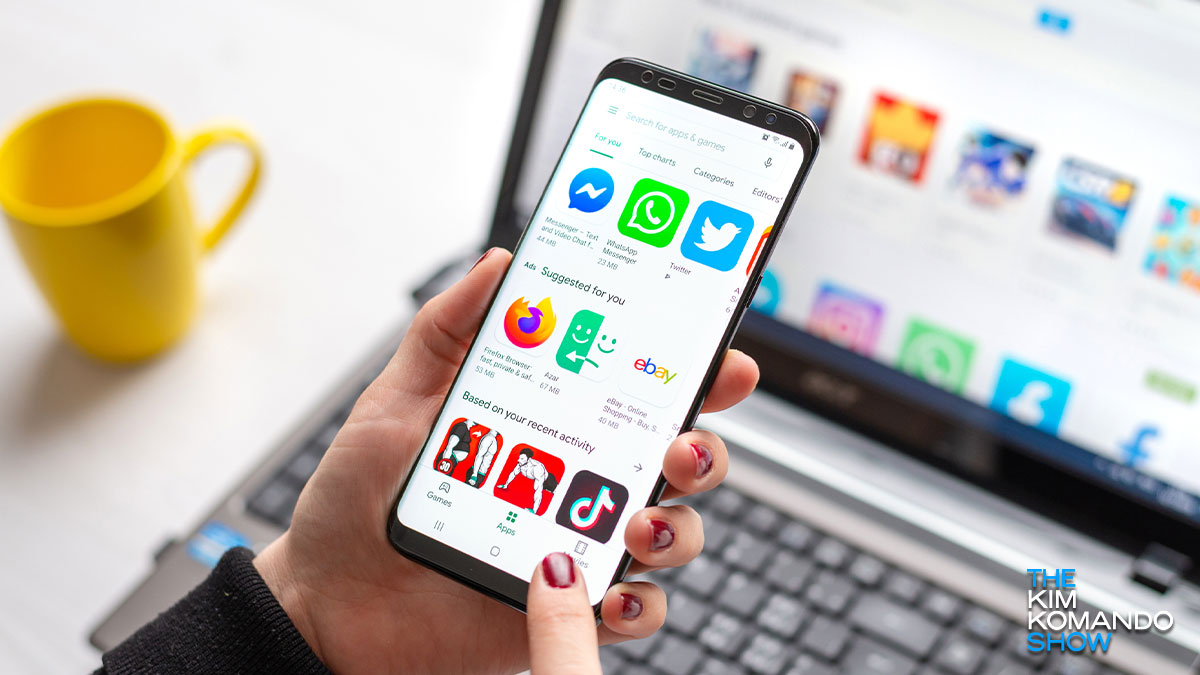 There’s another malware epidemic brewing on the Google Play Store thanks to a batch of deceptive apps that hide their icons and infest phones with advertisements.

Typically, Google removes these kinds of offending apps before more people make the mistake of downloading them. But some of the apps are still live on Google Play for now. Tap or click here to see a recent bad batch of Google Play apps to remove from your phone.

But this time, you won’t have to do any guesswork. We have the names of the apps you need to delete so you can purge them from your phone and keep the popups away. If you have any of these apps on your device, here’s why you need to get rid of them.

A research team working with Avast Anti-malware discovered a new batch 47 of malicious apps on the Google Play Store that hides in the depths of your phone.

These apps are apparently part of a larger HiddenAds campaign, which refers to a series of Trojan type malware that pretends to be ordinary apps but only exists to make ad revenue for their developers behind the scenes.

In a blog post by Avast, the security team described how the malicious apps work: Once you install any of these apps, regardless of their supposed function, a hidden timer starts counting down. The apps will work normally until the timer completes, upon which the apps remove their icons and start running continuously in the background.

Once this process begins, your phone is never the same. Browsing the web results in annoying popup ads that interfere with normal functions. What’s more, the fact that these apps hide their icons makes deleting them even more difficult.

Luckily, Android gives users the option to remove apps from the Settings menu rather than just the home screens. You’ll have to dive a bit deeper to get rid of them, but it sure beats dealing with popup after popup while you try to check your email.

Following Avast’s report, Google removed the majority of the apps from the Google Play Store to protect users. Unfortunately, there are still around 20 apps that have yet to be removed at the moment.

What apps do I need to delete?

Unlike several previous instances of malware on Google Play, we actually have a list of the apps you need to delete from your phone. If you have any of the following apps installed, they could be the reason you’re experiencing slowdowns, overheating or annoying ads.

As mentioned, many of these apps appear to delete their icons so they’re more difficult to remove. As bad as this is, there is a workaround: To uninstall them, simply open the Settings app and look for a menu option labeled Apps. Scroll through your list of installed apps until you find any entries from the list above. Then, simply tap them to uninstall.

Almost all of these apps appear to be games of some kind, which is likely because the developers behind them assume kids will download them without knowing any better. If you ever lend your children or grandkids your phone to keep them busy, it might be time to have a talk about what is and isn’t safe to download.