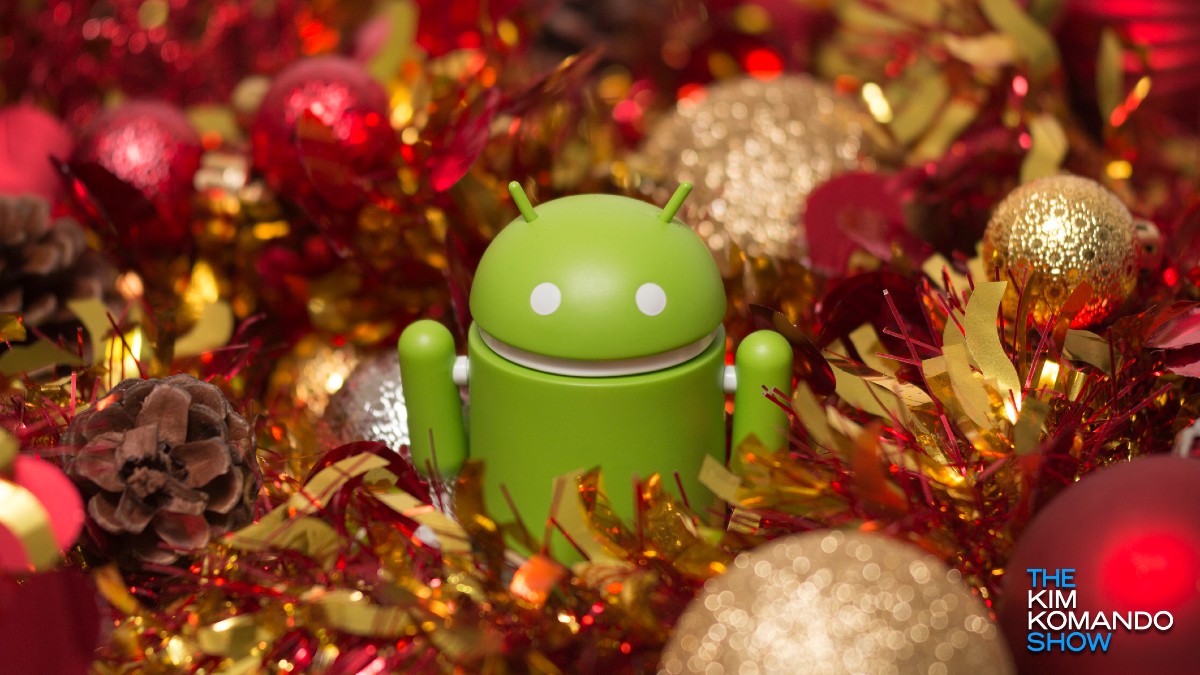 Android phones make great holiday gifts — but the same can’t be said for its app store’s gift cards. Despite being one of the most robust app stores on the web, Google Play is riddled with shady apps and adware that can bog phones down with unnecessary bloat.

Worse still, the platform is filled with malware. These tricky apps harvest data or run invisible ad fraud campaigns without a user’s knowledge. Despite Google’s power and influence, it only removes malware when alerted to it. Tap or click to see how bad the malware problem is.

And now, just in time for the holidays, researchers have discovered a large trove of Christmas-themed apps that appear to have made the Naughty List. These apps contain numerous security flaws and can harvest your personal information. Here are the red flags you need to look for this holiday season.

Google Play Christmas apps are lumps of coal, after all

More than 4,000 apps were examined. Of these, seven were found to be outright malware that hid their icons and communicated with a distant server. Another 35 contained adware and ad campaign infections, and 165 asked for user permissions they didn’t need, such as microphone and camera access.

These apps are especially concerning as the holidays roll in, since their Christmas-y guise can trick otherwise savvy users into downloading harmful Android software. Tap or click to see how one fake Samsung app tricked millions of users into paying for free services.

The exact names of the concerning apps were not published in Barracuda Networks’ report, but Google has apparently removed several of the offending programs. Due to how large the Google Play store is, it’s likely many more malicious programs still exist, waiting to be discovered.

How can I protect myself from these malicious apps?

Since no app names were released, there’s no cut-and-dry way to identify and remove any dangerous downloads you may have gotten; however, cautiousness should be applied to any and all themed holiday apps that come from developers you aren’t deeply familiar with.

Always read app reviews closely before downloading them, and check the review count to make sure you’re not seeing a bunch of phony testimonials. Several five star reviews out of a small pool is a big red flag.

Similarly, always check what permissions an app asks to access, just to make sure they aren’t unusual. You’ll see pop-up requests for permission when you first boot the app, and anything that doesn’t have to do with the app’s features should be met with skepticism. Tap or click to learn why app permissions are a privacy “gotcha.”

All-in-all, Google’s app store continues to be plagued with problems with no end in sight. Whether Google is intentionally ignoring Google Play or just asleep at the wheel remains unknown. At this point, it’s up to us to stay safe by using our best judgement before downloading new apps.