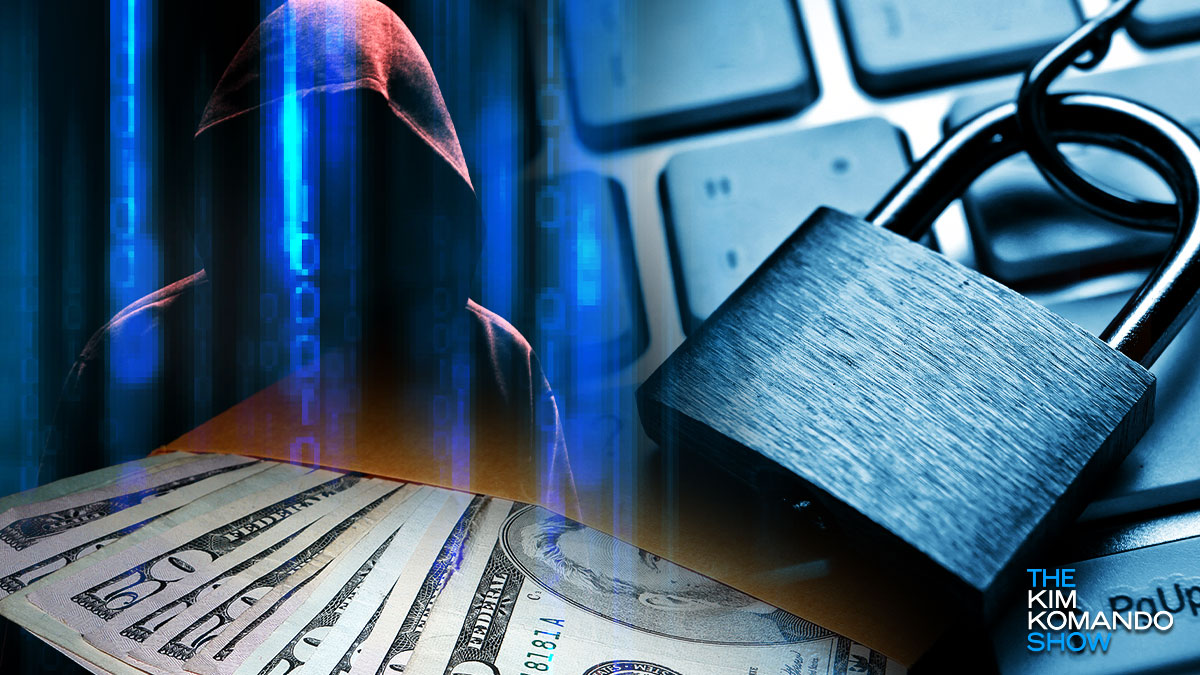 Data brokers know if you have cancer, diabetes or a baby on the way. You might think that’s illegal under HIPAA — but as John Oliver revealed in his show “Last Week Tonight,” many data brokers reveal highly sensitive medical information. To urge Congress to limit data collection, he essentially blackmailed lawmakers with private data he legally obtained.

Now, before we go further, a quick disclaimer: I’m not going to get political with this article. But it’s pretty big news in the world of data collection, so I want to tell you about it. Tap or click here to find out which apps collect the most data on you.

If you’re wondering who John Oliver is, don’t worry — I’ve got you. I’ll break down who he is, what his show covered and why this story is so huge. Keep reading to find out how this late-night comedy show could finally urge Congress into clamping down on data brokerage.

If you’re browsing the internet without special protection, nothing you do is private. There are innumerable ways you’re tracked, as John Oliver broke down during his latest “Last Week Tonight” episode. He’s a British-American comedian famous for political commentary.

His show revealed that data brokers know your name, age, salary, marital status, sexuality, religion and more. These companies see you as an item on a menu. They’ll categorize you into groups with names like Couples with Clout, Ambitious Singles, Boomers and Boomerangs, Golf Carts and Gourmets and so on.

It’s all so marketers can better sell you things they think you’d like. But it can feel incredibly invasive. As Oliver pointed out, you can opt out of certain types of data collection. Tap or click here for a tool you can use to find and opt out of all the sites collecting your data.

Luckily, there are a few ways you can rein in the tracking, like going to Settings on your iPhone, hitting Privacy and turning off the toggle that says Allow Apps to Request to Track. On your Android, go to Settings > Google > Ads and toggle the switch for Opt out of Ads Personalization.

Not all sites will let you take back control, though

As Oliver said on this show, there’s no federal law requiring data brokers to honor opt-out requests. He pointed out that this can be incredibly dangerous for victims of domestic violence. An abuser could purchase a victim’s information for as little as $45 since private data isn’t always expensive.

Oliver dropped some bombshells on his audience, too. Here’s an example:

The lack of regulation here doesn’t just benefit individuals who might mean you harm. It benefits the government, too, because it gives them a very attractive loophole to the Fourth Amendment protection against unreasonable searches and seizures.

I’ve written about this lack of regulation before. My podcast, Kim Komando Today, did a deep dive into the way companies and government organizations can buy your private data. Tap or click here to listen to this episode.

Why hasn’t Congress clamped down on data brokerage?

To show Congress just how invasive data tracking is, Oliver’s team ran three targeted ads in the Capitol Hill area. From that single ad, they got people’s IP addresses, device IDs and more. He urged lawmakers to take action to restrict this type of invasive tracking. Watch it for yourself here:

If this guide to John Oliver and data brokerage made you nervous, I have good news. I’ve written a ton of guides on how you can protect your data. I’ll tell you how to opt out of data tracking as well as give a few safe options for search engines, emails and more.

Check out these resources

Simple ways to stop advertisers from following you online