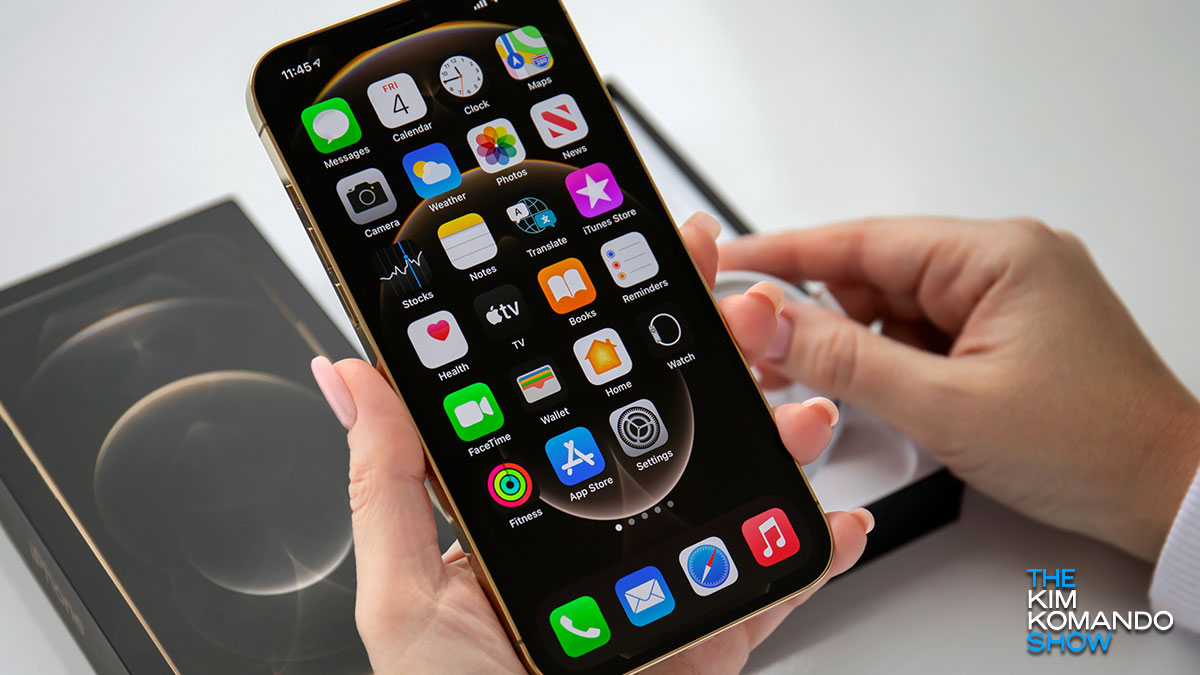 Apple’s next iOS update is highly anticipated, as it will bring a host of new functions and capabilities to iPhone and iPad devices. The update releases later this month, but Apple has urgently pushed out a supplemental update to iOS 14.4.

That’s because a critical vulnerability has been found and needs to be patched ASAP. Tap or click here to give your phone a security checkup with this free app.

When checking out the update’s description page, there isn’t a lot of information. Apple is only saying that it is an “important” update and should download it immediately.

Discovered by Clément Lecigne of Google’s Threat Analysis Group and Alison Huffman of Microsoft Browser Vulnerability Research, the CVE-2021-1844 is rather serious. The update fixes a WebKit vulnerability used by Safari and other third-party browsers to power their technology.

What that means is malicious code could be inserted into a website, which could in turn trigger unauthorized activity on your device. This could be anything from sending your personal information to a hacker’s server or stealing your banking details.

This is the second update from Apple this month. Last week the company pushed out a Mac update that fixed a bug that knocks out MacBooks. Apple Silicon M1 chip devices with third-party USB-C dock attachments are at risk.

The failure of the device specifically happens when the USB-C dock is supplying the computer with power. Version 11.2.2 of macOS prevents MacBook Pro’s corruption (2019 or later) and MacBook Air (2020 or later) models.

The patch to the latest vulnerability has rolled out for iOS, iPadOS, watchOS, and macOS. It is highly recommended that you update all devices immediately.

To turn on automatic updates for your device:

There is also an update for macOS. Here is how to download macOS 11.2.3: