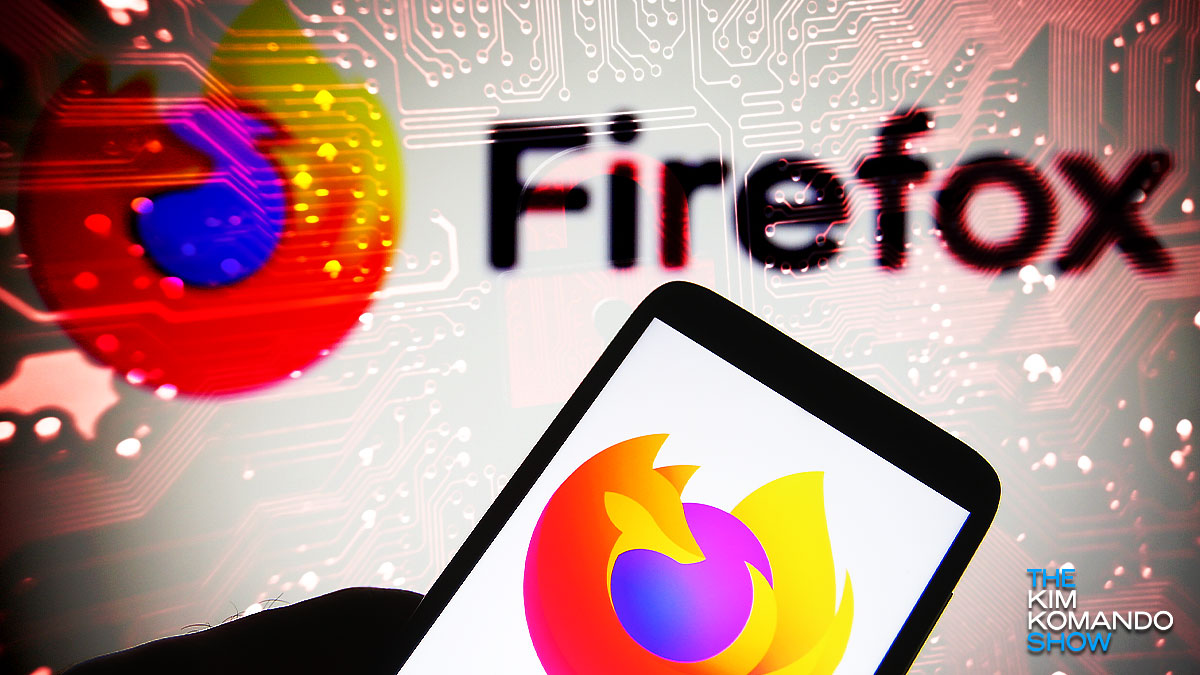 Your internet browser isn’t just the vehicle you use to get around the internet. It also serves as your first line of defense against hackers, malware and malicious websites.

If your browser isn’t regularly updated to the latest version, it won’t protect against new threats. For example, a new update to Mozilla’s Firefox patches two vulnerabilities hackers can exploit to steal your details.

Read on to see why this update is so important and how you can get it.

If Firefox is your preferred browser, you must update it to the latest version. Mozilla rolled out a patch earlier to fix two critical flaws that hackers can exploit. Both vulnerabilities tap into the system memory’s use-after-free capabilities.

In the first, the CVE-2022-26485 flaw can be exploited through use-after-free when “removing an XSLT parameter during processing.” Technical jargon aside, use-after-free is a vulnerability when a computer program no longer needs to access the system memory but fails to clear the pointer toward it.

Think of it as logging into a social media account on a public computer. But once you are finished (and don’t need access to it anymore), you walk away without logging out. A hacker can then slip in behind you and access your details.

Mozilla confirmed in a blog post that CVE-2022-26485 is already used by hackers, making it critical for you to update.

The second flaw (CVE-2022-26486) exposes the WebGPU IPC framework, leading to a use-after-free vulnerability. The WebGPU is coding inside the browser, letting websites use your graphics card for better visuals.

How to update your Firefox browser

If you have Firefox on your computer, you must update even if you don’t use it regularly. The patches released by Mozilla include:

Here are the steps to update your browser:

If you said goodbye to Firefox years ago, here’s a reason to try it again