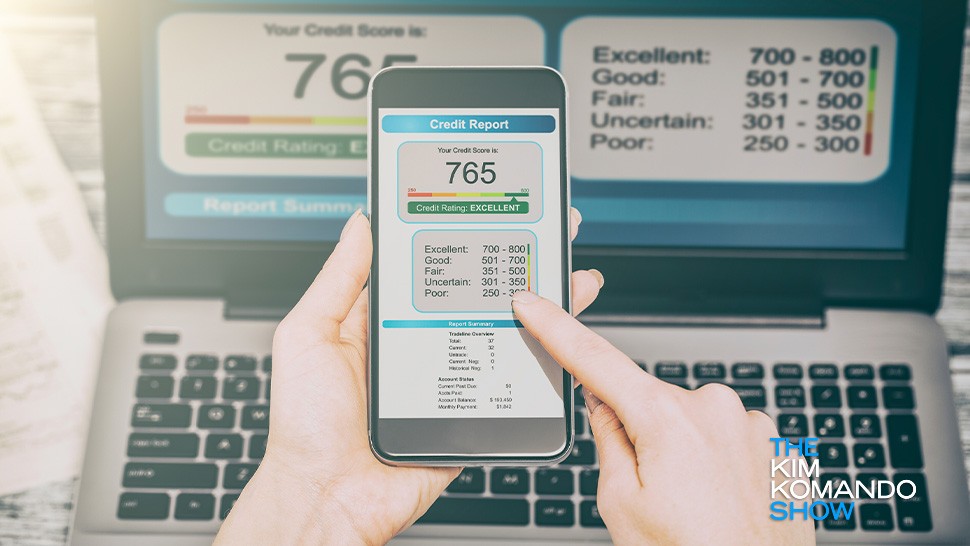 A well-known credit monitoring company experienced what it’s calling a glitch. That “glitch” allowed people to see strangers’ credit reports and in some cases personal information.

The information was more of a mashup. A person’s proper credit score would appear but when they clicked another tab they would see no personal information on the stranger.

Keep reading and we’ll tell you more about the problem and how the company is responding to the issue.

One of the most well-known names in the credit monitoring industry is Credit Karma. It’s a free service that millions of Americans use to check their credit scores.

Customers on Twitter have been telling tales of logging in to their Credit Karma account only to find someone else’s credit information.

Some people took the news in stride.

Highlight from last night’s dinner with friends… when we all pulled out our phones and opened the credit karma app to look at our scores. #adulting #creditkarma

Other Twitter users reached out to warn the public.

Get in touch please.

A spokesperson for CreditKarma told Komando.com there was no evidence of a data breach but rather a technical issue that the company believes has been fixed. The spokesperson added that the problem affected 0.5% of Credit Karma members and “we have confirmed that no Social Security numbers or individual account numbers were exposed.”

The company said it is investigating between 1,000 and 2,000 instances where “personally identifiable information could have been exposed, and if confirmed we will, of course, notify any affected individuals as soon as possible.”

Along with offering free credit score monitoring and reports, Credit Karma also allows users to check their scores against other credit agencies such as Transunion and Equifax.

Equifax, of course, is trying to emerge from a data breach in 2017. And this was a major breach, not just in size but also in the type of information stolen.

This year, the U.S. Federal Trade Commission fined Equifax $575 million, which included up to $425 million to help people affected by the data breach.