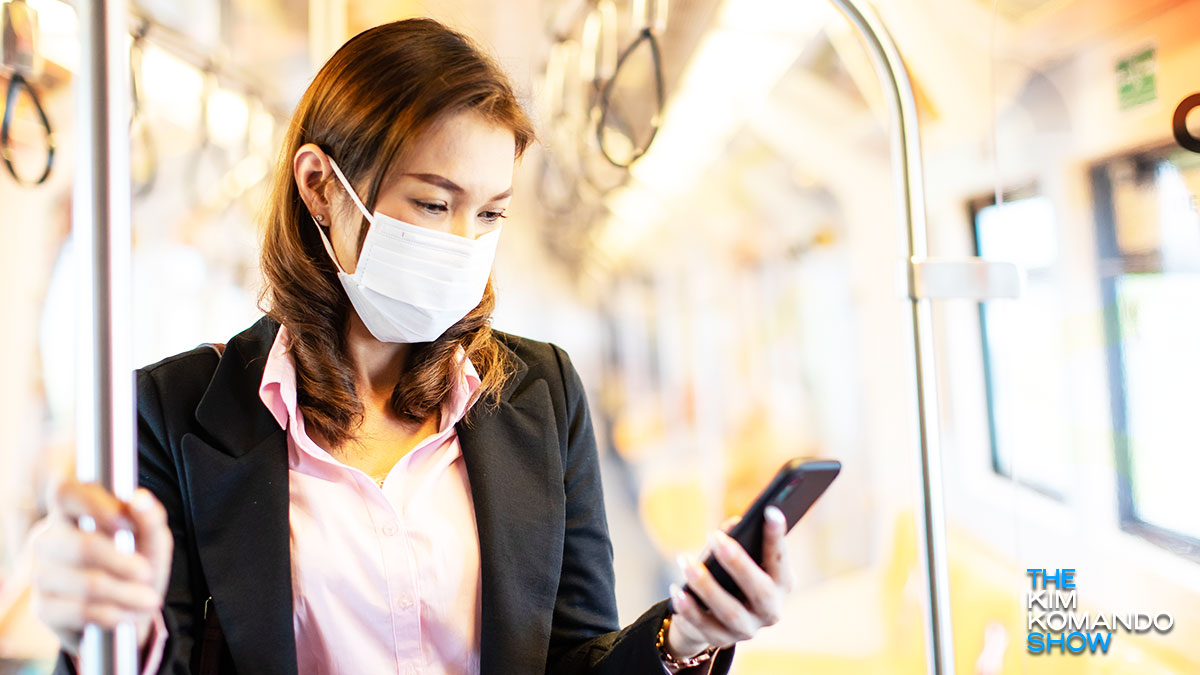 One of the biggest changes we’ve seen in response to COVID-19 has been the abject shuttering of public life. Stores are closed, businesses are running on skeleton crews and public gatherings are highly discouraged (if not broken up by police, like in some cities).

These draconian measures may seem harsh, but they’re all part of our national effort to flatten the curve of infection and slow the spread of the coronavirus. By limiting our exposure to others, we’re keeping ourselves and our loved ones safe. Tap or click here to see activities you can do during self-isolation.

Countries that saw the most success from these social distancing measures often implemented another feature that’s been absent from the U.S. so far: contact tracing, which is when the government keeps tabs on everyone an infected person encounters. Earlier this month, Google and Apple announced a plan to turn your smartphone into a coronavirus tracker but if you have an older device, it looks like it won’t work.

Your phone is watching, and they’re not even trying to hide it

In a joint press release on April 10, Apple and Google announced that the two companies would be working together to deliver a contact-tracing solution for American smartphone owners in light of COVID-19. This isn’t the first time these two rivals have worked together, having previously collaborated on bug bounties and security-related measures. Tap or click here to see what happened when Apple and Google worked together last time.

This tracking system would work via a combination of Bluetooth and an upcoming app from “public health authorities.” These systems would use opt-in data (like positive or negative coronavirus tests) and alert users when they’ve come close to someone who may be infectious.

While out and about, your phone will transmit a Bluetooth signal to all other phones in the area, and phones that come close enough to one another will exchange information provided by the user. COVID-19 positive individuals will alert others of their presence silently via this data exchange, which will help authorities track and locate virus clusters easier.

It’s estimated that there are 3.5 billion smartphones in active use around the world. And according to a recent report in Financial Times, as many as 2 billion of those phones won’t be compatible with the tech proposed by Apple and Google.

“The underlying technology limitation is around the fact that there are still some phones in use that won’t have the necessary Bluetooth or latest operating system,” Ben Wood, analyst at CCS Insight, told Financial Times. “If you are in a disadvantaged group and have an old device or a [basic] feature phone, you will miss out on the benefits that this app could potentially offer.”

Specifically, it’s the type of Bluetooth “low energy” chips that are missing from about 25% of smartphones around the globe. Another 1.5 billion have phones that don’t run Android or iOS.

But it depends on where in the world we’re talking about. Wood says that in India, for instance, 60-70% of the population is ruled out immediately. It’s a different story in the U.S., where Counterpoint Research estimates 88% compatibility.

Compatibility aside, while this technology can potentially save lives, it’s hard to believe many people would willingly volunteer to be tracked, let alone provide their COVID-19 status to government officials. But, participation will supposedly be “opt-in” only.

In addition, Apple and Google emphasize that privacy is a focus, and that data exchanged between devices will be completely anonymized via one-time encryption tokens. It will also allegedly not rely on GPS data to further anonymize the information.

Contact tracing might help slow the spread of infection, and may even allow vulnerable people to get the help they need early on rather than later. But the sheer amount of privacy and ethical questions this program provokes may not be to everyone’s liking.

We’ll continue to update this story as more from Google and Apple’s contact tracing program comes to fruition. No official dates have been announced just yet, but the companies say we can expect an initial release of some kind as soon as May.

If you don’t want to opt into this kind of system, your best bet is to take the one tried and true approach that everyone in the world knows will keep you safe from COVID-19: Staying home as much as possible!

By staying home, you’re not only reducing your own exposure, but you’re also preventing yourself from possibly infecting others. COVID-19 has a long asymptomatic period where a person can transmit the virus while feeling totally healthy. Scientists believe this is a key factor in the spread of the disease.

Of course, it may be a bit boring to stay indoors for so long, but it sure beats needing to install a government app on your phone and letting them track everyone you stand next to. Tap or click here to see 10 digital tasks you can try while self-isolating.