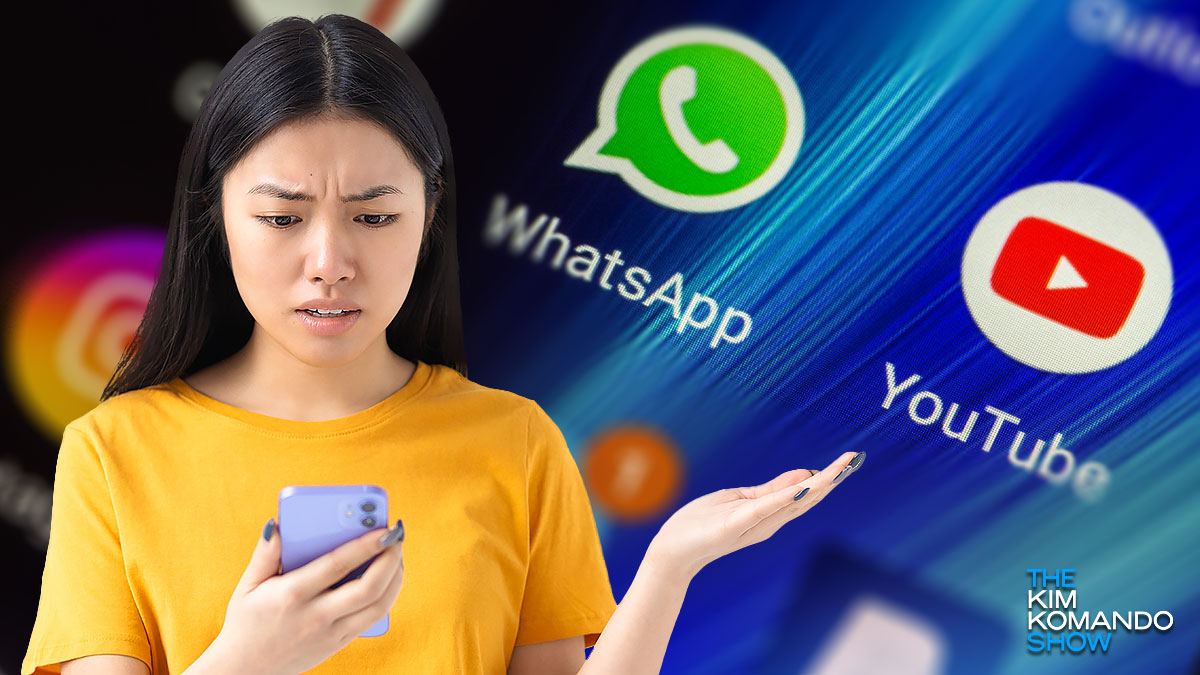 Your smartphone has many handy tools already built in when you open the box. But adding apps makes these pocket-sized computers even more impressive.

You can find apps to help with almost anything you can think of, from banking to translating languages to ways to stay organized. Tap or click here for nine apps everyone over 50 should download.

But you must be careful when looking for apps to add to your device. Cybercriminals are getting better at spoofing real apps to trick victims into downloading ones that are hiding malware. A new group of apps has been caught hiding malware, including YouTube and WhatsApp lookalikes. Read on to avoid these dangerous apps.

Android devices are constantly in the cross-hairs of cyber criminals, who create malicious apps to infect their gadgets. Facebook’s parent company Meta has highlighted the severity of the problem, explaining in its 2022 second quarter Adversarial Threat Report that one hacker group is exploiting several legitimate apps.

The malware gives cybercriminals access to your personal information. It can steal call logs, files, SMS text messages, contact information, device details and more. But the threats don’t stop there. The malware can also enable your phone’s camera and microphone to secretly take photos, videos and record conversations. Yikes!

The group of malicious apps includes spoofed versions of YouTube and WhatsApp. Here is the list of spoofed apps to avoid:

Meta said that other chat applications capable of accessing call logs, contacts, files, and text messages could also be compromised and to avoid apps from third-party app stores. The group behind the bad apps has also been able to keep them from being detected by antivirus software.

“While the malware functionality is fairly standard, existing public antivirus systems have not detected its supporting infrastructure. It shows that Bitter has managed to reimplement common malicious functionality in a way that went undetected by the security community for some time,” Meta explains in the report.

Here are a few tips to avoid apps hiding malware:

These fake apps are stealing money from first-time cryptocurrency buyers