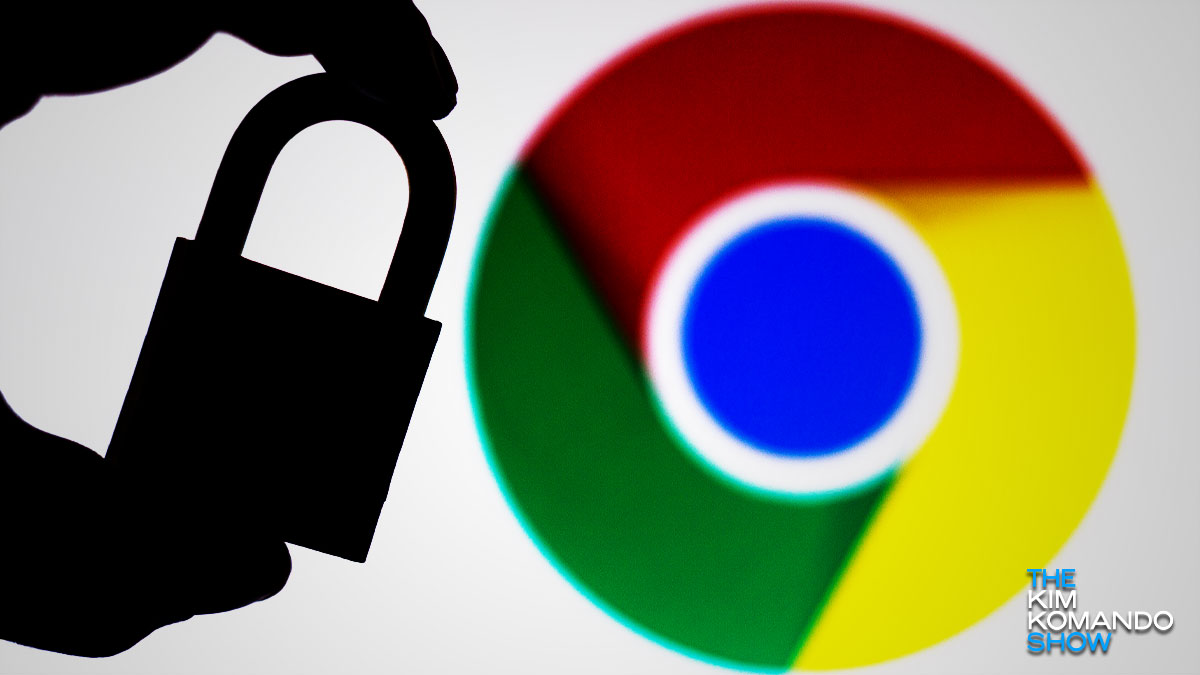 One of your first lines of defense against hacks, bugs and viruses is to keep your devices and software updated. Developers push updates and patches as they discover issues. Sometimes patches fix a flaw that is causing problems for users, and other times it’s a preemptive measure done before anything can be exploited.

The recent PrintNightmare exploit allowed threat actors to access computers through the Print Spooler tool. It took some time and multiple patches, but Microsoft eventually solved the problem. Tap or click here for the story and instructions on how to protect yourself against this flaw.

Google Chrome is one of the most popular browsers out there, and any vulnerabilities are dangerous. Google is constantly issuing security updates, and a recent one includes nine fixes.

The latest version of Chrome updates the software for Windows, Mac and Linux to 92.0.4515.159. In a blog post, Google highlighted seven of the nine fixes, saying they were contributed by external researchers.

Details of the vulnerabilities are hidden. Clicking on the hyperlinks within the listed fixes takes you to a page with the message, “Permission denied.”

Google notes that “Access to bug details and links may be kept restricted until a majority of users are updated with a fix. We will also retain restrictions if the bug exists in a third-party library that other projects similarly depend on but haven’t yet fixed.”

Though we can’t access details, we know that they are related to the web browser engine along with graphics and audio/video transfer. What’s important is that these vulnerabilities exist, and there’s a fix for them.

Updating your Chrome browser gets you the latest patches and fixes and is an easy process. You will be protected from these recently discovered issues and any others that may not have been listed.

Google Chrome updates automatically, but you can manually set it to update as well. Here’s how: