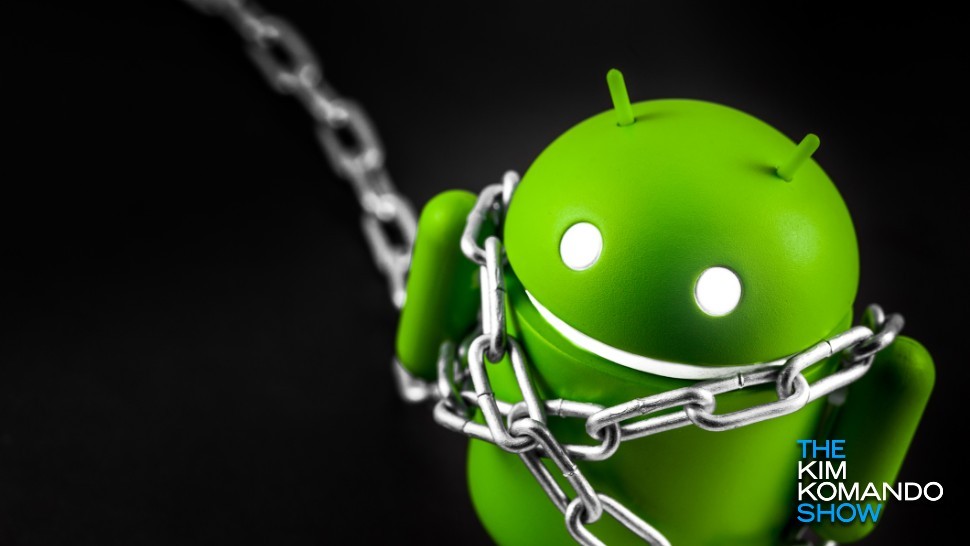 Did you really think you could make it another week without hearing about a new batch of malicious apps on the Google Play store? Of course not. These dangerous programs keep sneaking their way into Google’s marketplace — and Android users are starting to wonder if the company is asleep at the wheel. Click or tap to see how badly Google has bungled its app store.

While some malicious apps seek to compromise your phone and steal your data, most just want to make money. A newly discovered batch of malware is doing just that.

There are millions of verified downloads and installs from all over the world. If you’ve recently downloaded new apps from Google Play, you might want to check your phone for these malware red flags.

According to reports from TechCrunch, security researchers at ESET, a Slovak internet security company, discovered a new batch of malicious apps that have already enjoyed millions of downloads and installs prior to their discovery.

One installed, the apps flood the victim’s phone with pop-up advertisements at random, intrusive intervals. The ads are full-screen and require the user to click to close them. Each click results in revenue for the developer, which puts this latest batch of malicious apps squarely in the category of click fraud. Click or tap to see if you have any other known click fraud apps on your device.

Not only do these apps constantly serve up annoying advertisements, but they also went to great lengths to hide themselves deeply in victims’ phones. Several apps deleted their icons, making it harder for users to uninstall. A few were even discovered by ESET to be using Facebook or Instagram’s app icons to make themselves appear inconspicuous.

Most notably, the apps would disconnect from their own malicious servers if they detected you were using the Google Play store — likely an attempt to avoid deletion. Once ESET sent their discovery to Google, the company quickly deleted them from the Google Play store, though several can still be found on third-party app repositories.

Which apps were compromised?  How can I protect my phone?

In yet another déjà vu moment, Google deleted the offending apps as soon as they were revealed to be compromised. When they do this, we don’t know which apps were affected — but we do know some of the most frequently downloaded and popular ones.

If you downloaded any of the following apps, delete them from your phone as soon as possible:

Once the offending app is removed from your device, you should be safe from intrusive ads and pop-ups. For extra security, you may want to consider doing a factory reset of your phone — just make sure to back it up first. Click or tap here to learn how to delete and restore your Android to factory settings.

To prevent getting malware on your device in the first place, your best bet is to treat the Google Play store with extreme caution. Newly published apps, and apps from unknown developers, should always be looked at with skepticism since they’re the most common vector for malware attacks.

Google does delete apps from its store once you tell them it’s bad, but if that’s the extent of the company’s moderation, Android fans may start looking at unofficial app stores to get their app fix — and that’s a far more dangerous prospect for cybersecurity.

It’s in your best interest to avoid third-party app repositories like the plague. These unofficial app stores are teeming with viruses and adware, and can put your phone at even greater risk than any malicious Google Play app ever could.