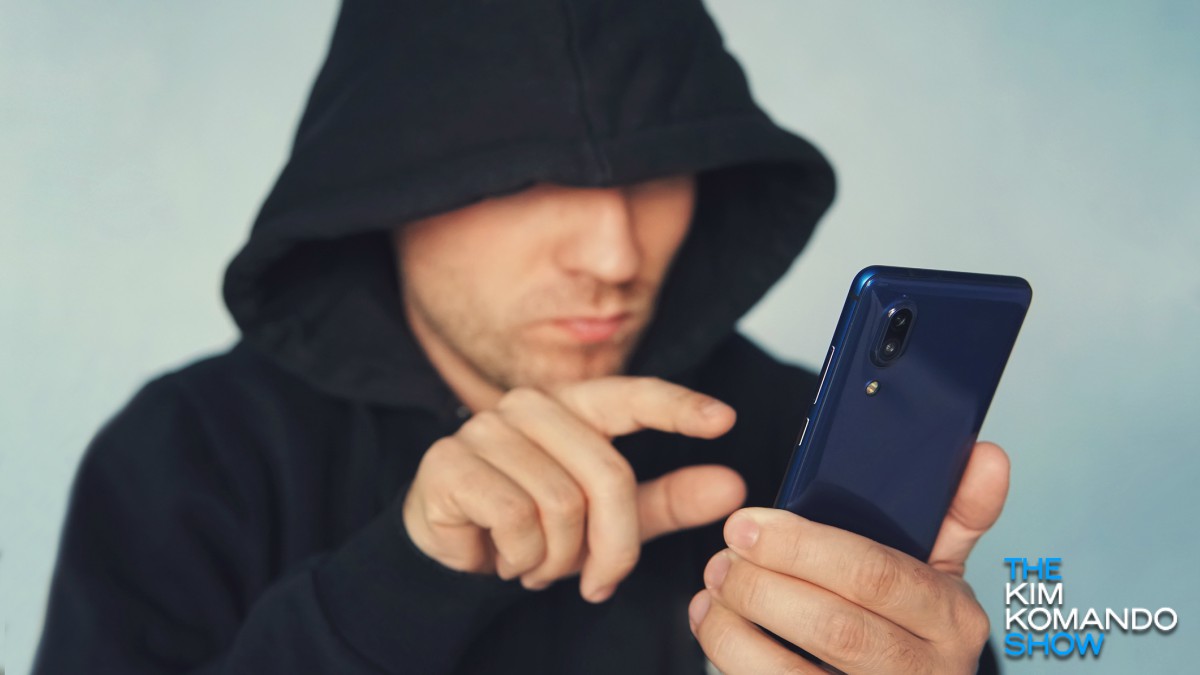 Updated 02/18/2020 – Since our original report about the ToTok app allegedly spying on citizens for the United Arab Emirates, the app was removed from both Apple’s App Store and the Google Play store in December; however, ToTok became available again for download on the Google Play store in January. The company did not comment on why the app was back.

Then on Friday, Feb. 14, Google once again removed ToTok from its Play Store. The app remains available on several third-party Android app stores, but it is unknown whether it will reappear in Google Play at a later date.

Read more about ToTok below, and why you should avoid it.

Original report – Are you apprehensive about apps misusing your private information? We already know companies like Facebook and Twitter use our private data for marketing purposes, but it’s not like these companies monitor your activity for the government or anything.

But that isn’t the case in other parts of the world. Citizens in authoritarian countries are far more familiar with government meddling, and some can’t even access the full spectrum of the internet without censorship. Tap or click to see how Russia is unplugging itself from the internet in the future.

But now, a popular app available all over the world has been outed as a front for a major world government. This app snoops on conversations, tracks locations and accesses contact information from users, all to report to intelligence services. If you have this app on your phone, you need to delete it immediately.

ToTok spies for the Emirati government

A groundbreaking expose from the New York Times revealed ToTok, a popular messaging app, was being used by the government of the United Arab Emirates to spy on citizens. The app, which promises “fast, free, and secure” video calls and chats, apparently harvests contacts, location data and more from users.

ToTok should not be confused with TikTok, a Chinese-developed video sharing app popular with young people all over the world. Though there are privacy concerns about TikTok, there’s no evidence it directly spies on users for the Chinese government. Tap or click here to see if TikTok is safe for your kids.

Despite being targeted at citizens of the UAE, ToTok went viral enough to become the No. 1 trending social networking app on the iOS App Store. Unfortunately, users were unaware of the app’s true intentions.

The app even fed location data to intelligence services by claiming they were being used for “weather data.” Allegedly, this was a ruse.

If you have ToTok on your device, it should be deleted as soon as possible. The fact that we have confirmation from a major publication and U.S. Government sources is newsworthy enough to warrant the urgency, but any privacy risks from any app should not be taken lightly.

How was this allowed? Why is this happening?

ToTok presents a unique case study for privacy advocates. Unlike censorship models from other countries like China and Russia, the UAE essentially tricked its citizens into allowing themselves to be spied on.

Once the app is installed, it immediately requests permission to access several kinds of data from your device. By approving these requests, you effectively allow your phone to snitch on your activities.

Unfortunately, it may be a common scenario to see these kinds of apps in the future. We already live in a society where we willingly let ourselves be listened-in on. It’s only a matter of time before world governments get wise to the concept that the majority of the public doesn’t care about privacy.