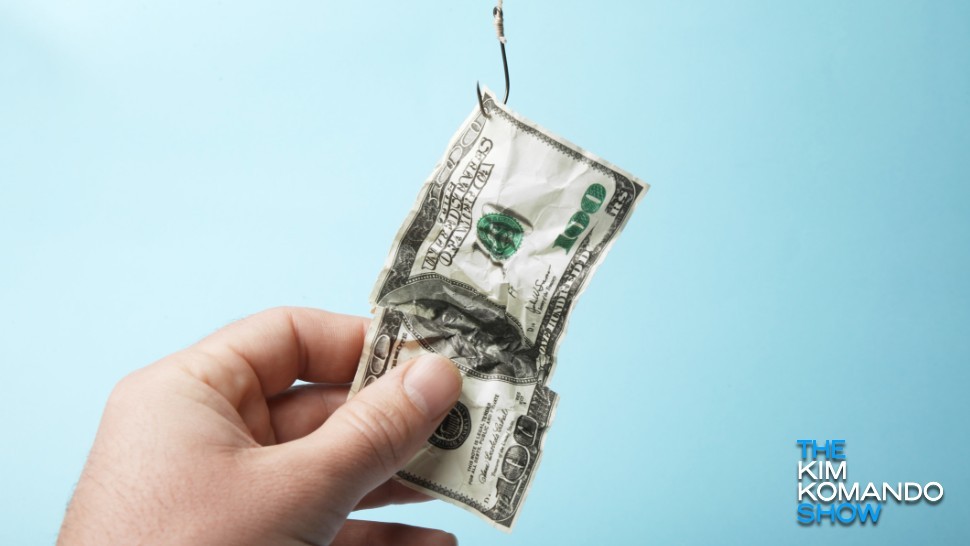 There’s no shortage of scams on the web these days. Just log into Facebook and you’ll see tons of fake comments, sketchy ads and suspicious messages lurking in your inbox. This isn’t an accident. Social media’s emphasis on networking and sharing content makes it the perfect vector for scams and cons. Click or tap to see some of the most common scams on Facebook.

But social media isn’t only used to trick people. Networking platforms are great places to promote your brand or business. In fact, one of the most popular apps for sending and receiving money is a regular fixture on Twitter — and it holds weekly contests and cash giveaways that frequently make the top 10 trending topics.

This visibility makes it a perfect disguise for cybercriminals. By preying on hopeful prize-winners, these scammers are conning thousands, making money hand-over-fist. If you’ve ever been tempted by one of these cash giveaways on social media, here’s why you might want to think twice before entering.

According to new reports from TomsGuide, a regular contest held across social media has become a hot spot for scammers and impostors looking to make a quick buck on gullible entrants.

CashApp, one of the most popular payment apps on the web, uses promotional giveaways for its users. All you need to participate is to be among the first to reply or retweet on CashApp’s Twitter and Instagram accounts.

If you’re selected, the app’s owners will message you about sending your prize to your CashApp account. These contests are usually held on a weekly basis, and are marked by the hashtag #CashAppFriday.

Related: Are these payment apps safe?

To date, numerous celebrities have taken advantage of the CashApp app for its promotional potential. This, unfortunately, has the side effect of drawing scammers into the mix.

By changing their usernames and icons to something similar to the official CashApp account, these criminals troll through comment threads and message users that they won the giveaway. Once they’ve gained the victim’s trust, they ask for a small payment between $1-$5 via CashApp to “confirm their identity.” When the money is finally sent, the scammer is already long gone.

While the amount they’re pilfering may not sound like much, small dollar payments like this can quickly add up. Combined with the fact #CashAppFriday and related tags draw thousands of users at once, users make for easy and lucrative targets.

How can I protect myself from CashApp scams? Should I not participate in the giveaway?

There’s no question CashApp hosts real giveaways. Thousands of lucky winners can testify to that. What many newcomers to the giveaway don’t realize is CashApp doesn’t ask for any “verification” fees like scammers do.

That said, there are some steps you can take if you want to get in on the fun without risking your money. Reply or retweet to the contest threads, but keep an eye out for mysterious messages from accounts you don’t recognize. Don’t respond to any requests for money or the purchase of gift cards, and be especially wary of accounts claiming to be CashApp.

On Twitter and Instagram, CashApp is what’s called a verified account, meaning the platform has confirmed its identity. This is indicated by a blue checkmark next to the account’s username, and tells you the profile is the real deal. If you get a message claiming to be from CashApp, but the profile is missing a blue checkmark, it’s probably fake.

If you’re still nervous about this CashApp scam, consider one of these other, safer, giveaways: Click or tap to learn about some of the best online contests and sweepstakes you can enter today.