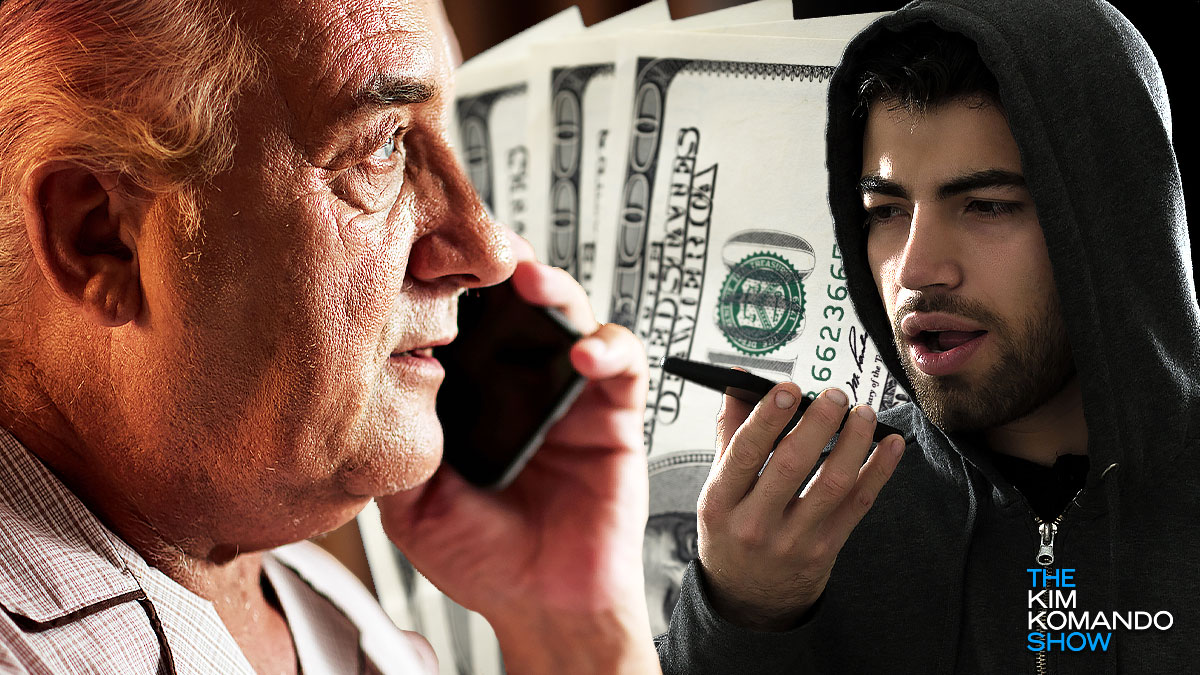 There are many ways for scammers to get their hands on your information and money. Text messages with malicious links are common, and some criminals use QR codes to harvest your data.

Others take a bit of a more hands-on approach, opting to call victims. These scammers can be persuasive, and it can be challenging to determine whether they are legitimate.

Read on to see how someone thought they were dealing with someone from their bank, only to have thousands of dollars stolen from their account.

Over the last few years, there has been an increase in criminals impersonating government officials and utility companies. The callers often claim that you must pay a penalty, for example, for not appearing for jury duty.

Those are usually easy to spot as scams. But as one Pennsylvania resident found out, when your bank calls, it becomes tricky. According to a Westmoreland County District Attorney, the victim received a call from PNC Bank.

The caller knew the last four digits of the victim’s debit card and told him that fraudulent charges had been made to his account. The bank would send him a new debit card to correct the problem and prevent further charges. All that he needed to provide was his debit card’s PIN to “verify” his identity.

But the caller from PNC Bank was a scammer, and as soon as the victim revealed his PIN, the criminal withdrew around $4,000 from two accounts. The thief was able to spoof PNC Bank’s phone number, making it appear on caller ID that it was a legitimate call. It wasn’t.

How to avoid being ripped off by spoofed calls

Criminals are getting better at spoofing everything from websites to phone calls. Even if caller ID shows that it’s your bank calling, it could be a crook. Things are so bad that the Federal Trade Commission (FTC) recently warned people to stay vigilant.

It’s to the point where you can no longer blindly trust caller ID. If you hand over banking information or other sensitive details to scammers, you risk your finances.

Don’t forget to check your voicemail regularly to ensure you’re not missing important messages. If you find spam messages in your voicemail inbox, delete them ASAP.

Taking surveys to earn money? Don’t fall for scams out to get your info