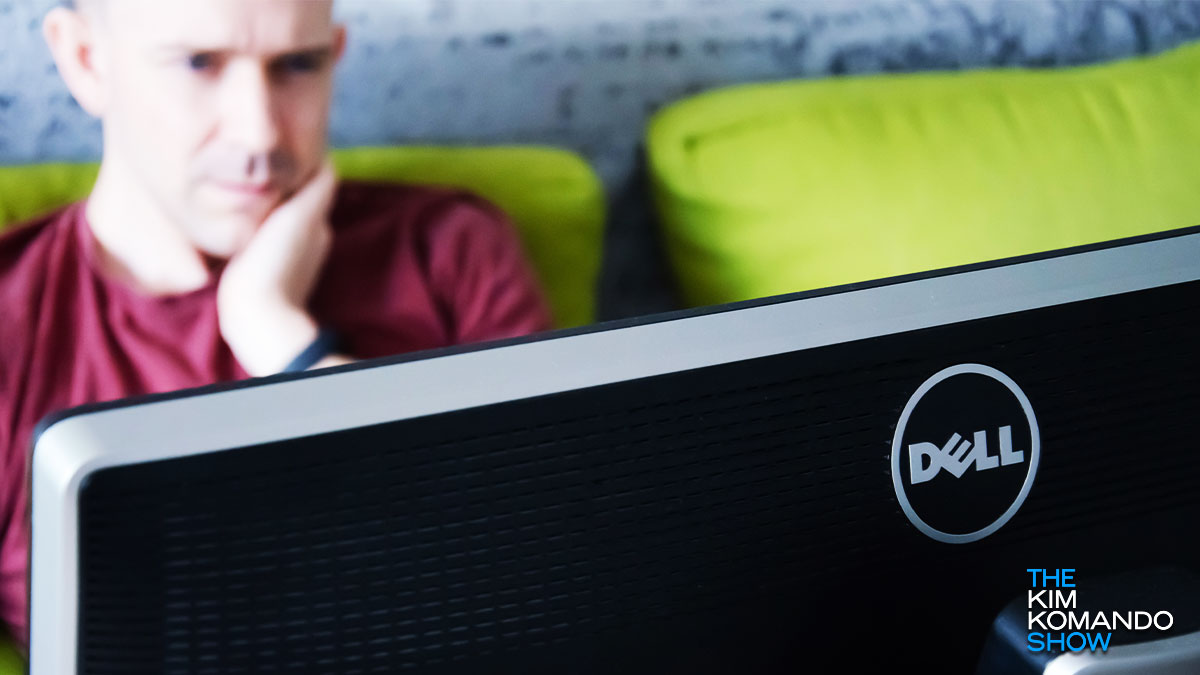 Consumers looking to buy a new laptop will often stick to well-known brands over smaller offerings. There isn’t just a sense of quality and craftsmanship that goes with a brand name, but also a perceived notion of trust and that it doesn’t have flaws.

Surely the big brands can be trusted with their components and software? With buyers having a good idea of what to expect, most people don’t know that the pre-installed software on a computer is often not developed by the device makers themselves.

While the software goes through several checks before being installed, there is always the possibility that something will slip through the cracks. And that is exactly what has happened recently with one of the biggest laptop makers in the U.S.

The flaws are in the BIOSConnect and Dell’s HTTPS Boot feature in the client BIOS. When used as an exploit, the flaws impersonate Dell.com and install malicious code on the computer.

“Such an attack would enable adversaries to control the device’s boot process and subvert the operating system and higher-layer security controls,” Eclypsium explained in a blog post.

The flaw impacts around 30 million devices, which spans 129 Dell models, including laptops, tablets and desktops. The affected models include:

The biggest concern for consumers should be the three flaws identified in the Dell BIOSConnect feature. “An authenticated malicious admin user with local access to the system may potentially exploit this vulnerability to run arbitrary code and bypass UEFI restrictions,” Dell explained in a security post.

What you can do about it the flaws

If you have one of the affected models, there isn’t a software update available right now to fix the issue. There are, however, two solutions that you can implement to minimize the impact of the vulnerabilities.

Dell explained that users can disable the BIOSConnect feature:

Depending on your motherboard, the option might be in a different menu. If that’s the case:

To disable the HTTPS Boot feature:

Free programs to keep your computer software up to date