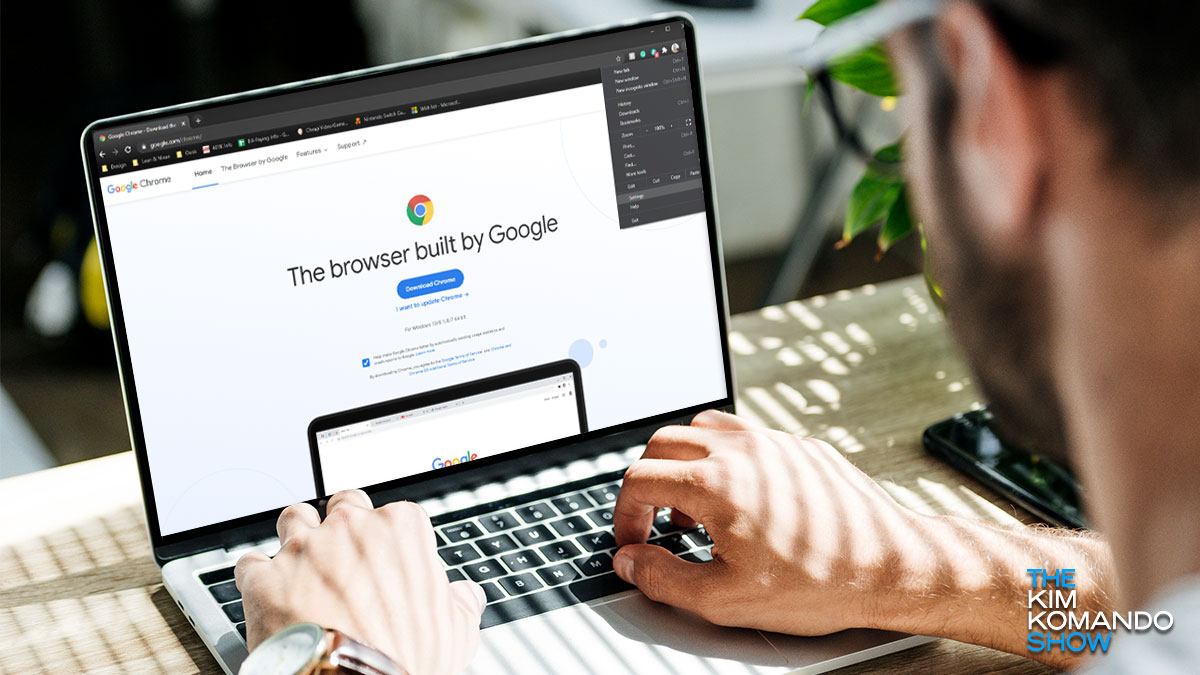 There are tons of security issues circulating for many big tech companies right now. Microsoft has released a critical patch for Windows Defender, and Samsung phones have been plagued with a new privacy bug.

Now, there are new reports that internet browsers like Chrome, Edge and Firefox have several vulnerability issues. Tap or click here to read about a hacker who exposed 99% of all Parler messages and posts, including location data.

While Google’s Chrome and Microsoft’s Edge have a different programming flaw to Mozilla’s Firefox, all three are susceptible to remote hacking. Keep reading to find out what your next move is to stay protected.

Google’s Chromium technology forms the backbone for the Chrome browser and also Microsoft’s Edge. In the latest patch notes, Google details that the update fixes 16 security flaws, all rated high in severity.

RELATED: Use a PC? This scary new malware can hijack your browser

The most serious of the flaws is CVE-2020-15995 and was reported to Google by Tencent Security Xuanwu Lab. If left unpatched, the bug would have created an opening for an attack to take control of your computer. That’s why it’s critical you update your Chrome browser ASAP.

How to update your Chrome browser:

How to update Microsoft Edge:

Firefox users have been warned by the Cybersecurity and Infrastructure Security Agency (CISA) of exploit CVE-2020-16044. Rated as critical, users are urged to update their browser to the latest version immediately.

A hacker could exploit how Firefox handles cookies, the little bits of information you leave behind when browsing. The hacker can potentially take full control of your computer. And it’s not just PCs that are affected, but mobile phones and tablets as well.

In a blog post, Mozilla explained, “A malicious peer could have modified a COOKIE-ECHO chunk in a SCTP packet in a way that potentially resulted in a use-after-free. We presume that with enough effort it could have been exploited to run arbitrary code.”

Hw to check if Firefox is up to date:

It’s always a good idea to keep your browsers, apps and operating systems up to date. Even if updates come with annoying glitches, it’s better to deal with those instead of the critical flaws that the updates will fix.