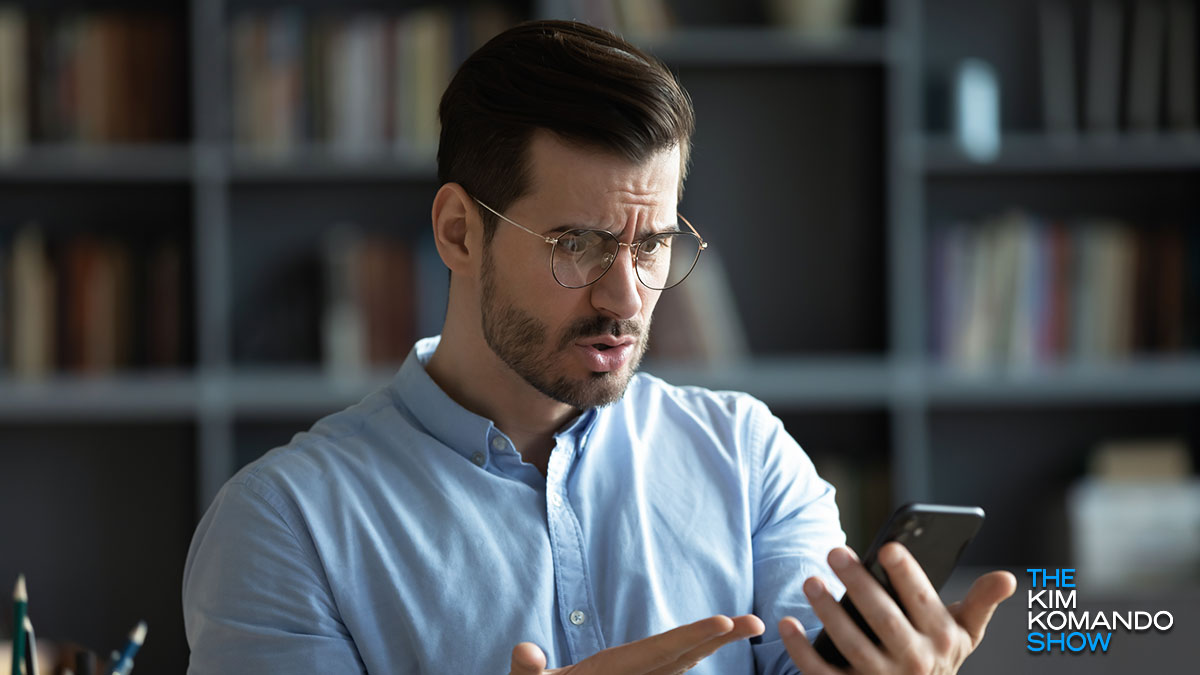 We’ve seen a lot of COVID-19 related scams appear in the past few weeks. In fact, the issue has become so disruptive that agencies like the FTC and FBI are warning consumers to tread cautiously when checking their emails or answering phone calls.

From stimulus check fraud to bogus cures and treatments, this cybercrime spike proves that scammers aren’t just working hard to steal your money, they’re paying attention to the news. Tap or click to see how to spot the fakes.

And just when you think these cybercriminals won’t go any lower, a new type of ransom scam has been found that threatens to infect victims with COVID-19 unless they pay up. Have scammers moved on to sending real viruses instead of digital ones? As it turns out, it’s nothing but a hoax — but the financial pain is all-too-real.

Have they no shame?

So much for honor among thieves. Amid a new wave of COVI-19-themed cybercrime, a new scam is attracting attention for how absurd and blatant it is. It functions like an ordinary sextortion or blackmail scam, but instead of just warning they’ll post pictures of you online, the scammer threatens to infect your whole family with COVID-19.

Yes, really. Hackers are now threatening to sicken people with a deadly virus if they don’t pay a Bitcoin ransom. Under U.S. Code Title 18 Chapter 10, this clearly counts as bioterrorism, which earns the offender’s life imprisonment.

The NYPD, which is currently working amidst the largest spike of COVID-19 cases in the country, first noticed the email scam in mid-April. They published more details about the attempts in a sensitive document titled “Scams and Fraud Campaigns Exploiting COVID 19 Likely to Continue,” which was reviewed by reporters from The Daily Beast.

Earlier versions of this scam were discovered by security researchers at Sophos in March, which typically featured the following kind of malicious email text:

As scary as this can sound, you don’t need to panic. There’s no evidence that bioterrorism is happening in the U.S., nor that these scammers ever follow-up on their threats. If anything, they’re just like run-of-the-mill sextortion scams: mostly bluster. Tap or click here to see how to spot COVID-19 sextortion scams.

How can I protect myself and my family from these scams?

To stay safe from any kind of extortion scam, your best option is to simply ignore them. Paying any kind of ransom lets the scammers know you’re an easy mark, and you can bet they’ll come back again to try and squeeze more money out of you.

Currently, the only way to infect someone with COVID-19 is via respiratory droplets and contaminated surfaces. Anything that could be sent to your address with viral particles can be easily cleaned off, so that doesn’t make for much of a threat. The only other option is for the scammer to come to your house and…cough on you.

That sounds pretty silly if you think about it. Plus, doing so would reveal their face, and potentially a license plate. It’s an utterly toothless threat, but scammers are betting they can scare at least a couple people out of thousands to pay up. Even a single paying victim makes the campaign worth their time and energy.

The presence of this scam is a good reminder to avoid opening any emails from senders you don’t recognize. The FTC says that Americans have collectively lost about $13.4 million to coronavirus related scams so far this year, and by interacting with suspicious emails, you’re only helping to increase that number.

The next time you get a threatening email, delete it promptly. Do the same thing with suspicious text messages, and avoid picking up the phone for callers you don’t recognize. Phone scams are another massive threat targeting Americans during the pandemic, nearly $20 billion lost to scammers in the past year alone. Tap or click to see why.

Scammers may be evolving their tactics to keep up with the news, but they’re only effective if you fall for the trap. Leave them out to dry, and they won’t be a problem at all.